Gordon Elliott's seven-year-old has won three of his four starts over fences and looks massive value at around the 20-1 mark. 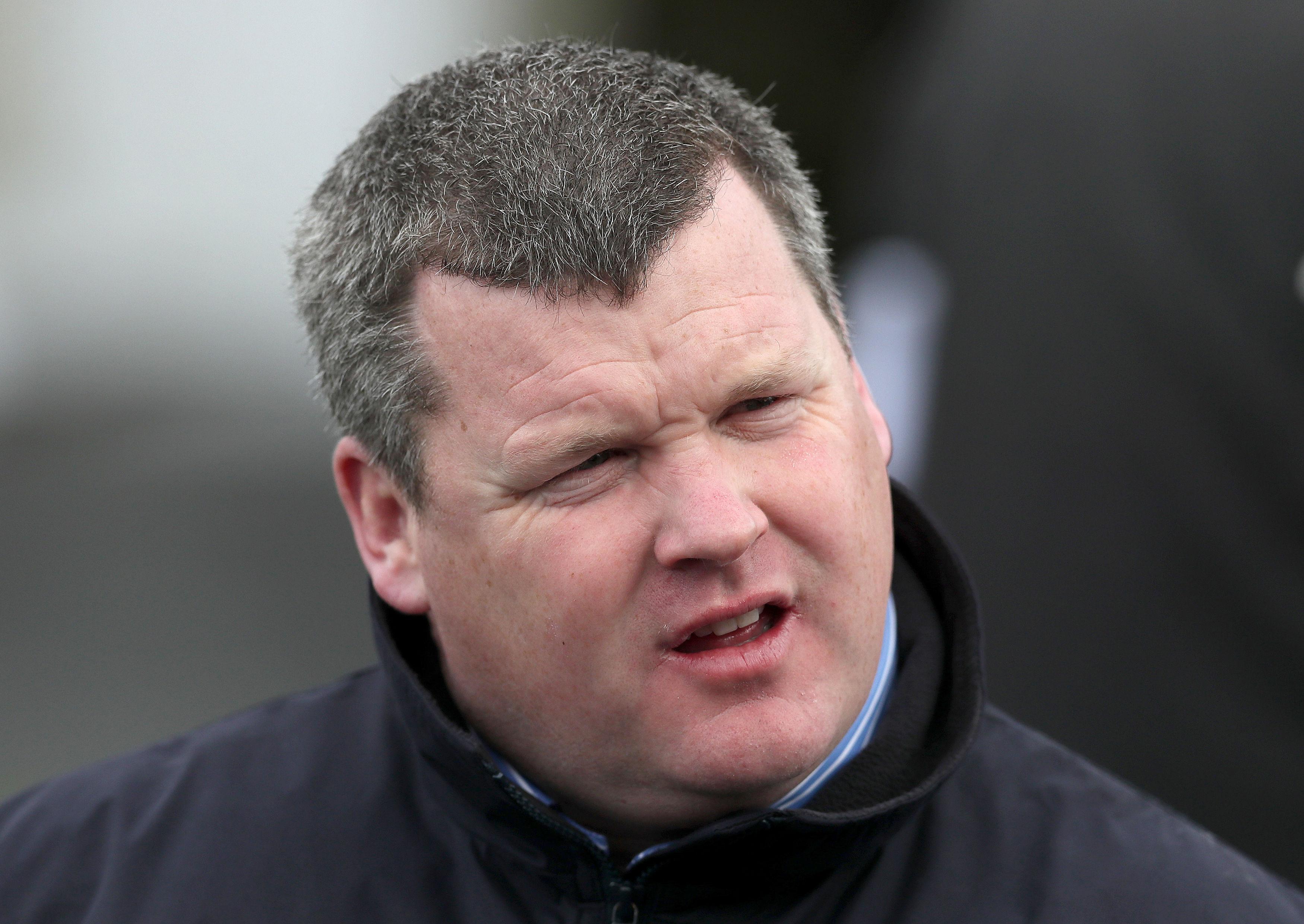 Fences have been the making of the son of Arcadio, whose career over hurdles was far from inspiring.

An easy victory on chase at debut at Fairyhouse was followed by another two eye-catching wins in graded company.

He took the scalp of the scandalously talented Getabird on his most recent outing, making the best of that one's mistake at the last to fly home and grab Grade 1 spoils.

That will certainly need improving on, but he still has bags of potential considering the rapid strides he's made over fences so far.

Even the form of his penultimate victory in a Grade 3 looks strong, with 10-length second Us And Them since going on to finish second to Le Richebourg in the Racing Post Novice Chase.

He has bags of speed, as evidenced by his wins over the minimum trip, but also looks to have plenty of stamina judged on his power-packed finish over two-miles-three-and-a-half at Limerick.

With stablemate Mengli Khan likely to be the number one string for Gigginstown in the Arkle, and Delta Work in the RSA, the road is clear for this fellow to take the helm in the JLT.

Rated 150, he's already one of Ireland's leading novices this season – and the best is yet to come.