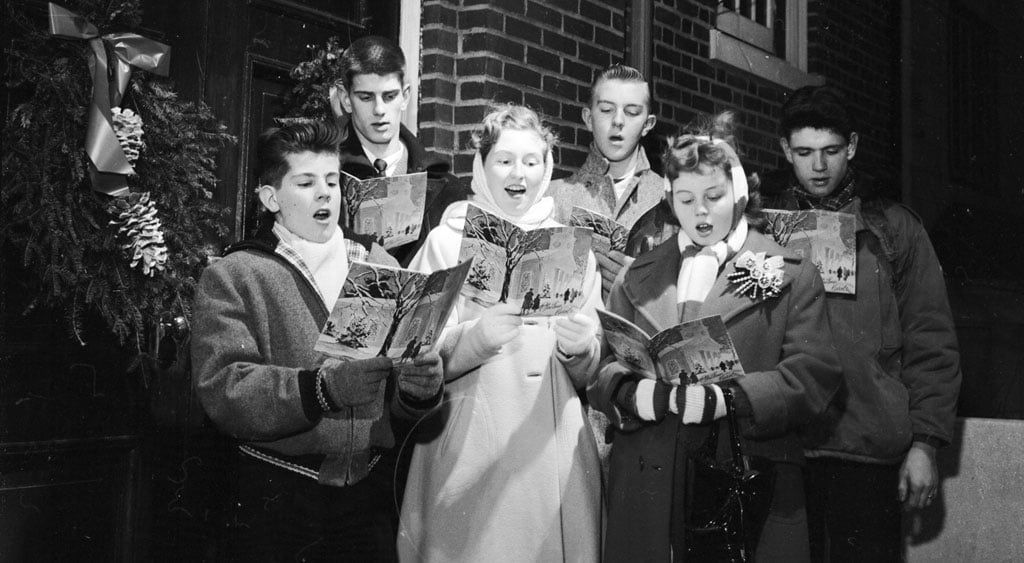 For decades, “Baby, It’s Cold Outside,” the duet originally sung in the 1949 film Neptune’s Daughter, has endured as one of the most beloved Christmas songs. Iconic musicians like Ella Fitzgerald and Louis Jordan, Dolly Parton and Rod Stewart, and Michael Bublé and Idina Menzel have all recorded versions of the song together. Chris Colfer and Darren Criss sing the tune to each other on an episode of Glee, and Will Ferrell and Zooey Deschanel belt it out in Elf. But in recent years, the catchy holiday song has left fans feeling more and more uncomfortable due to its suggestive lyrics, which have led many to wonder if they describe an instance of date rape.

Because of the potentially sinister meaning behind the lyrics, a Cleveland radio station has decided “Baby, It’s Cold Outside” really can’t stay — on the air, at least. WDOK Christmas 102.1 has pulled the song from its 24-hour Christmas rotation, explaining that listener complaints led them to yank it from their holiday line-up for good, according to local Fox 8 news.