In an interview with Bachelor Nation expert Reality Steve, Colton Underwood accused producers of taking "advantage" of Cassie Randolph and said his mental health suffered during his time on the show. 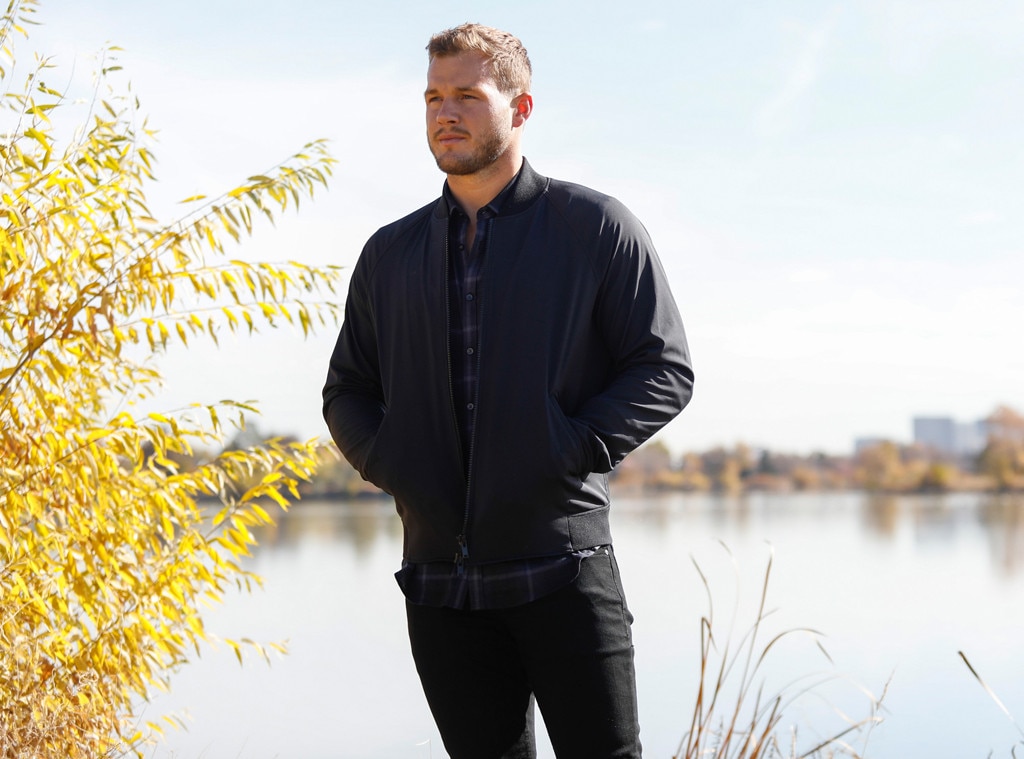 In a newly released podcast interview with Bachelor Nation expert Reality Steve, the 28-year-old former football pro detailed his "falling out" with the reality TV franchise, going as far to say producers took "advantage" of and "abused" ex-girlfriend Cassie Randolph during her July appearance on a Greatest Seasons Ever special episode. But before revealing exactly why he's "not in a good place" with the franchise, Colton revealed just how greatly his mental health suffered as a result of the show.

Recalling a Feb. 2019 incident in which a female fan allegedly groped him at a charity event, Colton shared, "I just remember feeling so powerless and like such a piece of meat. That for me was a big turning point in my mental health, of like, 'Wow, I have no clue what I'm in for right now.' And it got pretty bad. It got dark."

Things only got worse for Colton when he wrapped production on his season of The Bachelor and came face-to-face with the "magnitude" of his sudden stardom. During a trip to Las Vegas with Jason Tartick and Blake Horstmann, Colton said he attended a concert where fans were fawning over him.

From that point on, Colton said he started experiencing social anxiety while out in public. "I had so much anxiety and so much depression that I was like, throughout the majority of my season [airing], I was pretty heavily medicated. I'm not gonna lie. I was taking medication for anxiety and for depression during the whole entire season," he shared.

In the years since Colton's journey to find love aired on national television, he said he's made an effort to distance himself from The Bachelor. "There's just been too many things that I've found out about, and that has happened, for me to feel comfortable working with them again on a professional level, not even personal," he explained.

One such instance, Colton shared, is the way host Chris Harrison treated Cassie when she agreed to sit down for a virtual interview. Her comments about their May breakup would start a social media feud between the exes, but Colton insisted he was only taking aim at those behind the camera.

Colton Underwood Calls Out The Bachelor in Tell-All Interview

"Cass stayed extremely professional and extremely quiet about our breakup, which I was so happy and thankful for," he remarked. "I even texted her. I said, man, I appreciate that. Like, thank you. What bugged me was the fact that the show took advantage of her."

"I get very defensive over people I love, and I know Cass is a big girl and she could fight her own battles," he continued. "But I just know her heart and she doesn't want to rock the boat. And she loves people even if they abuse her, or even if they take advantage of her, which is what they did."

He then called out Harrison directly, saying, "And then you have Chris Harrison pointing questions saying, 'I sense you don't want to make Colton mad or you're afraid you're going to upset Colton. It's like, 'No, Chris. I literally talked to her the morning of that interview. We're good.' Stop worrying about me or painting me to be this controlling or angry person. I'm not angry. If there's anybody I'm upset about or upset with it's you guys. You're going to have my ex on the show over your lead, which I completely get. We're not in a good place, you know?"

Colton and Cassie have yet to share insight into the reasons for their breakup, but the celeb did confirm that it had nothing to do with rumors of infidelity or his sexuality.

"In regards to those rumors," Colton clarified, "I addressed it pretty heavily in the book and I've gone through it throughout my whole entire life." And of course it doesn't help being on a national stage for the mental health aspect. But the bottom line is I'm not gay. I have love and support for anybody in the LGBTQ community and support that, and love is love at the end of the day."

He concluded, "I'm sort of used to it at this point, but I don't think I'm ever going to give a good enough answer. I'm always going to almost feel like I'm on defense probably for a very long time."

You can listen to Colton's entire interview with Reality Steve here.

E! News has reached out to ABC for comment.