For some, there are countless reasons to put off marriage until later in life, like being established in careers or being able to buy a home. But a new study by Bankrate has further confirmed a question every student loan-paying person has probably considered at least once: Does student loan debt have any effect on marriage? Unsurprisingly, it makes a huge impact on when Millennials decide to tie the knot.

Millennials weren’t the only ones surveyed in the study, but they were the group whose major milestones in life have been delayed the most due to their student loan debt. Of the 3,885 American adults surveyed, 50 percent of Baby Boomers, 62 percent of Gen X-ers, and 73 percent of Millennials said they delayed a major financial decision because of their student loan debt. "There’s no question about the general value of education. A college degree typically translates to greater chances of being employed," said Mark Hamrick, senior economic analyst and Washington bureau chief at Bankrate. "Student loan debt is, in a sense, the other side of the coin which can create a tremendous burden on students and, in some cases, their families." 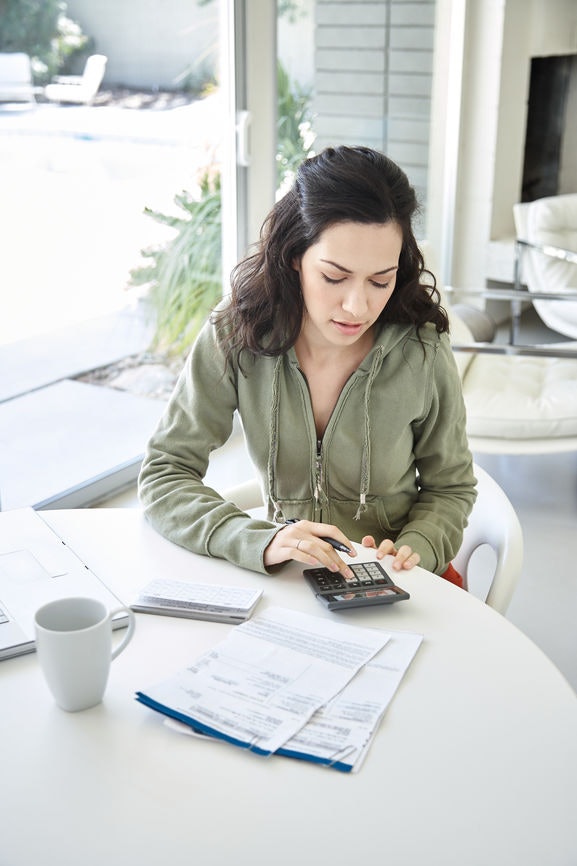 As a result of their student loan debt, 17 percent of Millennials surveyed said they have put off getting married, and similarly, 19 percent have delayed having children for the same reason. Millennials have also postponed putting money aside for emergency savings, buying a home, and retirement savings because of their loans. According to the study, 39 percent of Millennials have or had student loan debt for their own education, followed by Gen X-ers at 36 percent, and Baby Boomers at 24 percent. 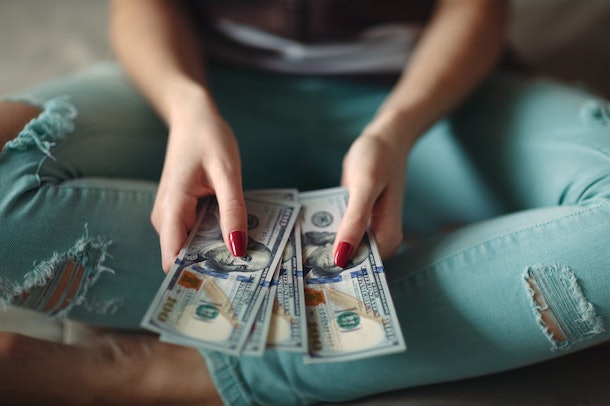 Student loan debt can take quite a toll on your life in the years post-college and beyond, so if you find yourself choosing to delay marriage or any other major milestone because of it, you’re not alone. 17 percent of Millennials are right there with you. Solidarity, sister.