The ‘Dancing With the Stars’ season 29 finale has arrived. The 2-hour event is going to be epic from start to finish. This is what you need to know about the songs the couples are dancing to and more.

After an unprecedented season dealing with the COVID-19 pandemic, the Dancing With the Stars season 29 finale will air Nov. 23 on ABC. Tyra Banks will be leading the night as the host and will walk out to “I’m So Excited” by The Pointer Sisters.

Throughout the finale, a number of couples who were eliminated earlier in the season will return to the ballroom. The final four couples will be hitting the ballroom one final time before a winner is announced. From their last dances to additional performances, HollywoodLife has rounded up what to know about this epic showdown. 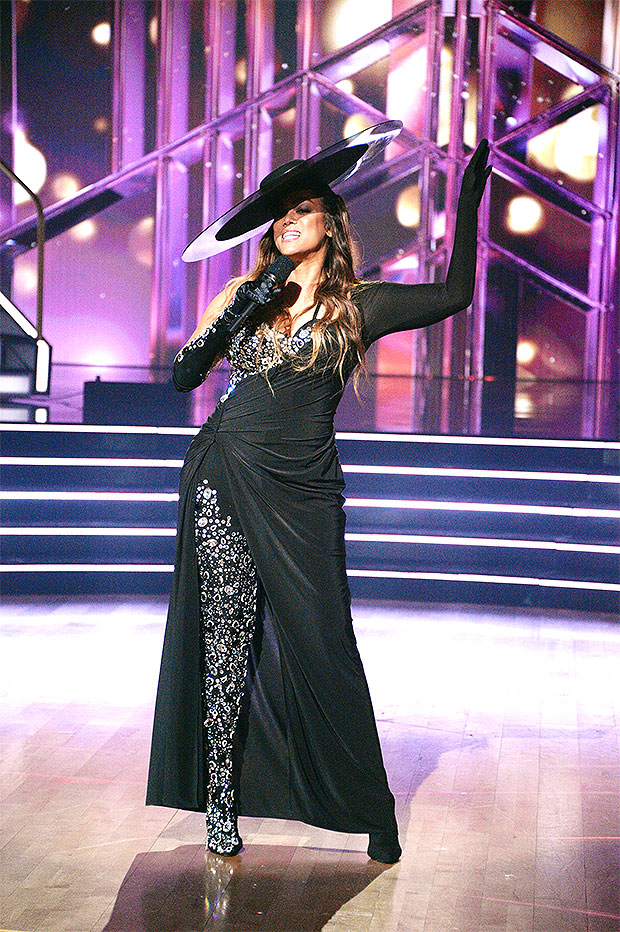 The Dancing With the Stars season 29 finale will air at 8 p.m. on ABC. The finale is a one-night event this season. The couples will dance and a winner will be announced by the end of the show.

The final four couples will each perform two dances during the finale. For their first dance, they will repeat one of their favorite performances with some new creative elements. Their final dance will be the fan-favorite freestyle. 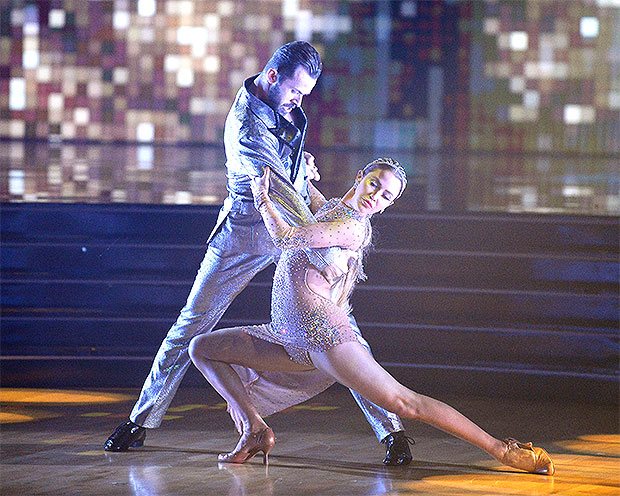 Kaitlyn Bristowe and Artem Chigvintsev will repeat their Argentine Tango to “Toxic” by Britney Spears. Their freestyle will be to “Sparkling Diamonds” from Moulin Rouge. 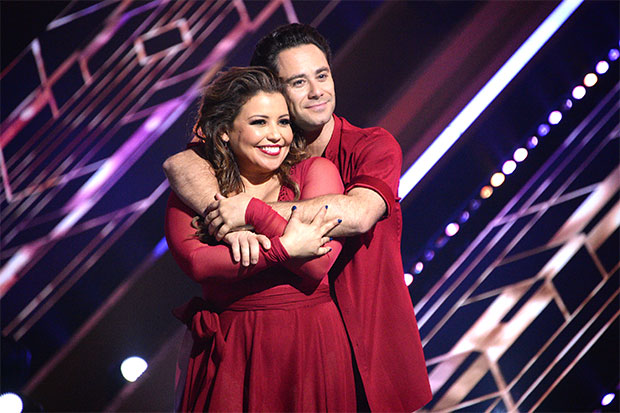 Justina Machado and Sasha Farber will repeat their cha-cha to “Respect” by Aretha Franklin. They’ll dance their freestyle to “Let’s Get Loud” by Jennifer Lopez and “Bamboleo” by The Gypsy Kings. Nelly and Daniella Karagach will repeat their samba to “Rhythm of the Night” by DeBarge, and their freestyle will be to “Savage” by Megan Thee Stallion and “Hypnotize” by The Notorious B.I.G. 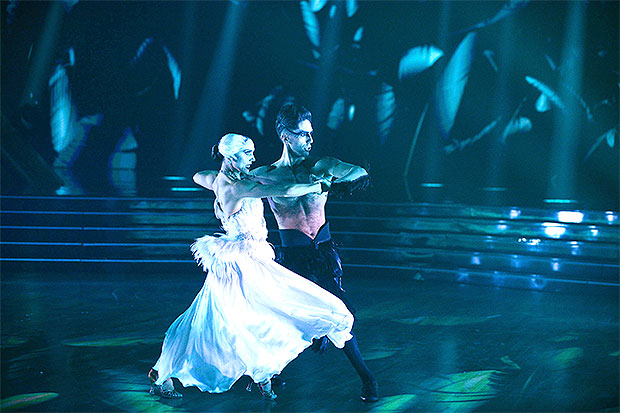 Nev Schulman and Jenna Johnson will repeat their paso doble to “Black Swan Swan Lake” by District 78. They’ll dance their freestyle to “Singin’ in the Rain” by District 78.

In addition to performing two dances, Nelly will perform a medley of his greatest hits, including “Ride Wit Me,” “Lil Bit,” and “Hot in Herre.” Daniella and husband Pasha Pashkov will dance during their performance. 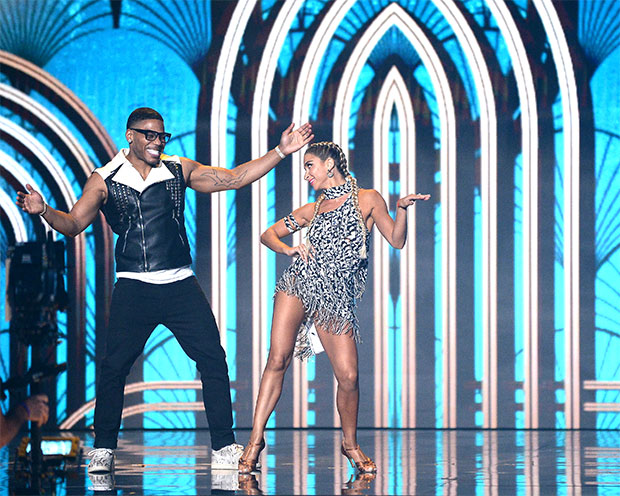 Derek Hough will return to the center of the ballroom and will dance solo to “Let’s Fall In Love for the Night.” He performed earlier in the season with his girlfriend, Hayley Erbert.

ABC has not announced whether or not there will be a Dancing With the Stars season 30. A 30th season of the dance competition series is likely. It would be a shock if the show didn’t come back for the milestone season