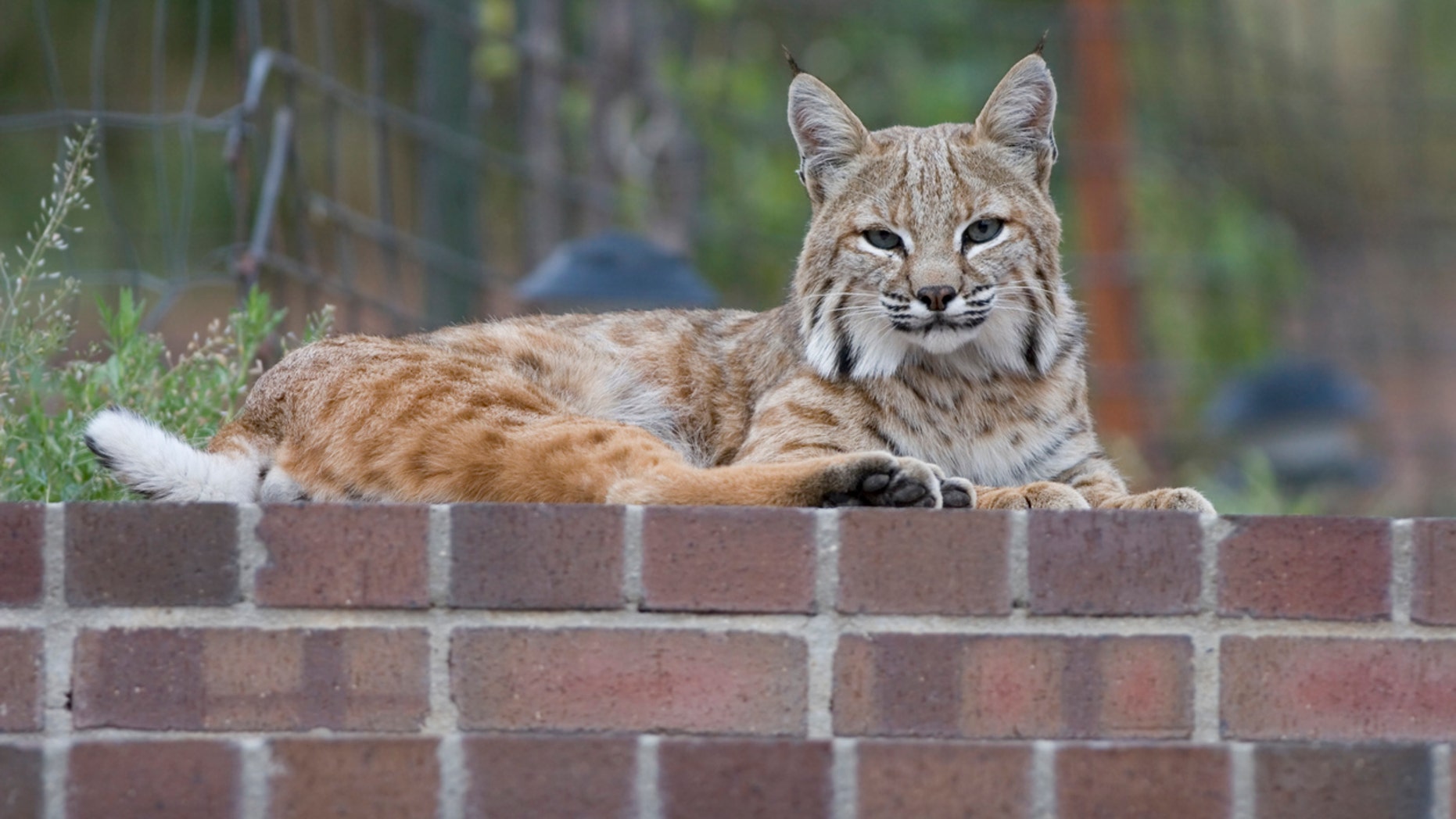 A family has gotten their beloved pet back.
(iStock)

An Illinois court has ruled that a family may keep their 2-year-old pet bobcat following a two-month battle.

The bobcat, Capone, was taken from the Swansea family by the Illinois Department of Natural Resources because they did not have the proper permit to import live game.

However, Lakesha Mayweather, the owner of the wild animal, said even after she got the permit, the court still contested it.

“They said I needed a USDA permit so I got that. Then, once we presented that on the 13th of November, they said still they weren’t going to honor it,” she said to KTVI. She was also cited for keeping a dangerous pet.

Mayweather believed she could keep the animal, who was purchased from a breeder and raised around people, because she had a state-issued fur-bearing animal breeders permit, KTVI reported.

The permit issue was eventually solved in court after Mayweather pleaded guilty to keeping a dangerous animal. She was ordered to pay a $50 fine and $3,562.14 fee to cover the boarding costs Capone incurred.

Conservation officer Don Schachner said they would have fought harder not to return Capone had he been caught in the wild, but as the animal had been “humanized,” did not.

Schachner said there are a “couple of exemptions” for people owning exotic animals, Belleville News-Democrat reported.

“Realistically (the exemptions) don’t apply to individuals,” he said. They are typically intended for people who are rehabilitating the animals, BND reported. Though the state made an exception for Mayweather because she did not intend to breed the bobcat, who has been neutered.

Mayweather and her family were happy to have Capone back, but did learn from the event.

“It’s a blessing in disguise,” Schachner said of Capone’s removal, noting that Capone was found to have a diet deficiency that was affecting his neurological and vision functions, and likely would have proved fatal without intervention.

Now that Capone is back home, Mayweather said she is feeding him a “live feed diet,” that will keep him healthy and provide the specific amino acids and proteins bobcats require.