An experienced farmer died after being trampled and crushed to death by a bull when he went to feed his cows, an inquest has heard.

Steven Sandys, 64, was found by his partner lying in a field on his East Sussex farm on August 10, with cuts, bruises and most of his ribs broken.

The animal was shot dead by an armed officer when police and paramedics arrived.

He had taken over the running of Pinstraw Farm in Groombridge on the Kent border near Tunbridge Wells from his parents and had reared the nine-year-old Aberdeen Angus from its birth.

The bull was in regular contact with both Mr Sandys and his partner Christine Bartley, the hearing in Hastings was told.

That evening, Mr Sandys went to the enclosure to feed the livestock, which also included eight cattle and their eight calves.

When he failed to turn up to collect Ms Bartley from the train station she sensed something was wrong, the court heard.

In a statement read at the hearing, Ms Bartley told how after being unable to get hold of him by phone, she took a taxi back to the farmhouse and arrived to find it locked but the gate to the field open.

She found Mr Sandys lying on the ground with his T-shirt pulled over his head but most of his other clothes missing. When the bull emerged from the bushes still clearly agitated, she realised what had happened so retreated to ask neighbours for help and to call the emergency services, the court heard.

She said: "The bull was in the hedgerow and snorting. I instinctively knew it wasn’t good and I had to leave.

"It was clear to me it wasn’t safe to be in the field."

A post-mortem found Mr Sandys died as a result of massive crush trauma on his chest.

His clothes were later found and had been most likely thrown from him during the incident, the inquest heard.

Addressing Ms Bartley, who attended the hearing, coroner Alan Craze said: "If it is any comfort, all of this would have been pretty much immediate."

Ruling the death an accident but acknowledging how "dangerous" it was to work with livestock, he said: "This is a very tragic case.

"Something like this is extremely rare but you are dealing with normally domesticated wild animals and everyone who does the job that Steven did knows there is a risk." 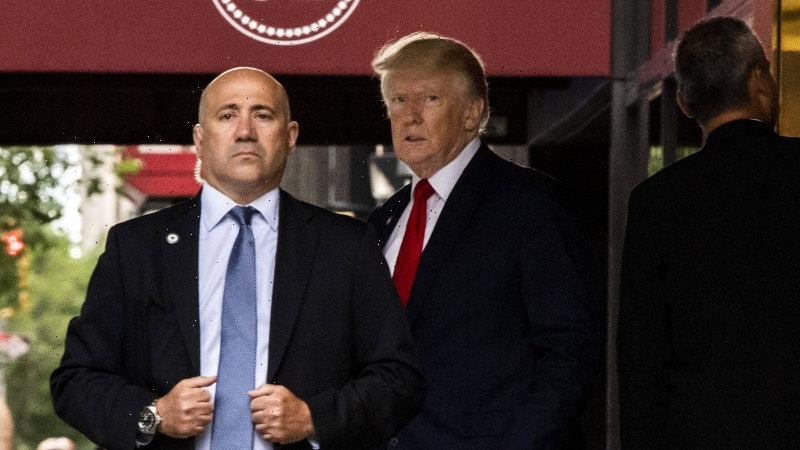