For many people the eye-watering cost of designer goods makes them difficult to obtain, however a fashion designer is infusing a touch of luxury into everyday items with his quirky upcyled creations.

Daisuke who lives in Japan, creates useful items such as face masks, cardboard and seaweed, completing each with the logo of a luxury brand.

His impressive designs have earned him a legion of followers on Instagram, where he boasts 56,000 fan.

Among Daisuke’s most liked creations is a saddle bag made from disposable face masks with a Dior logo, as well as a handbag made from seaweed that has been given Prada branding. 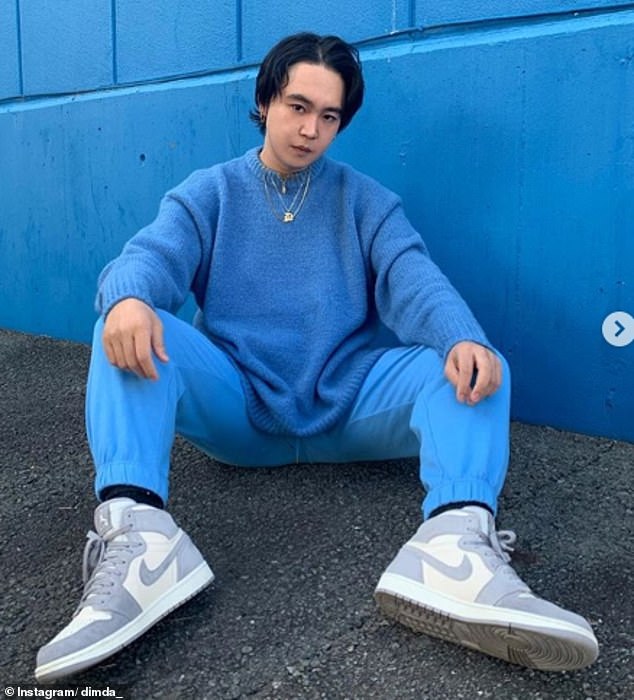 Daisuke (pictured) who lives in Japan, has gained over 56,000 Instagram followers from upcycling everyday items 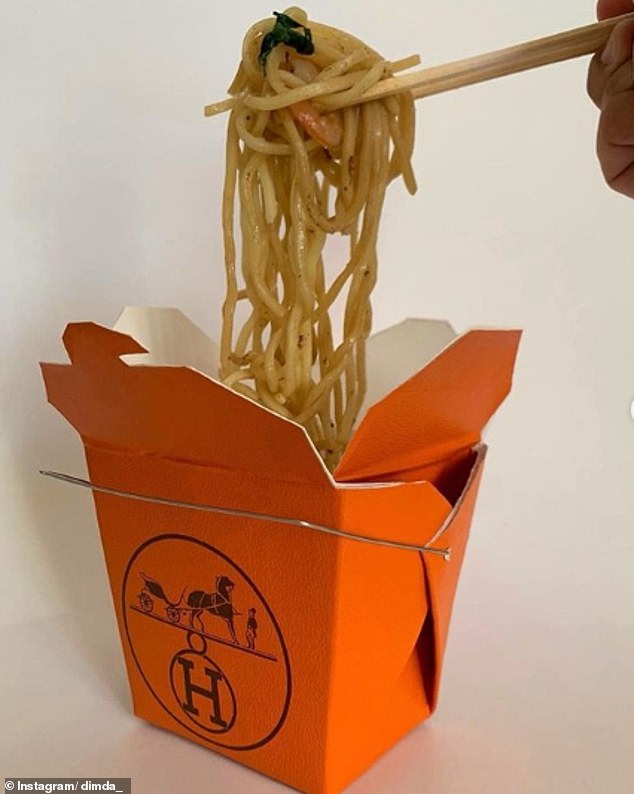 Impressing 4,000 of his Instagram followers, Daisuke used the branding of Hermes for a designer noodle box 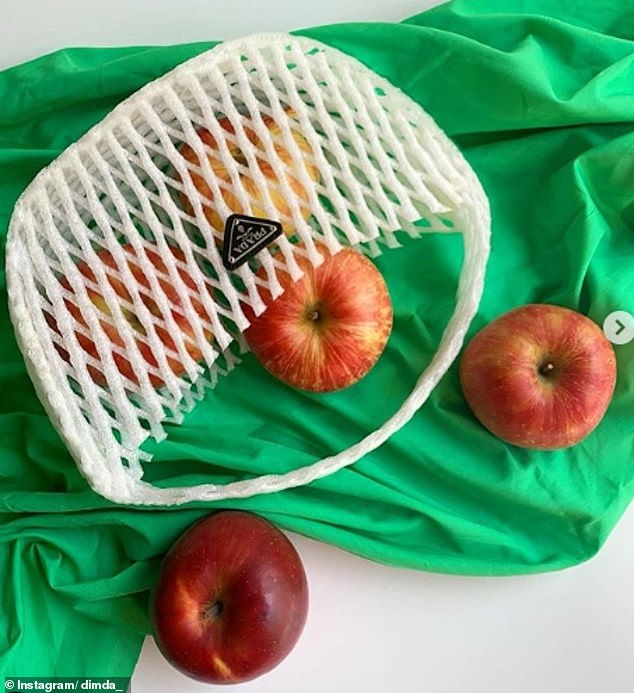 Recreating the net bags used around the world for carrying fruit, the fashion designer imagined a reusable carrier from Prada 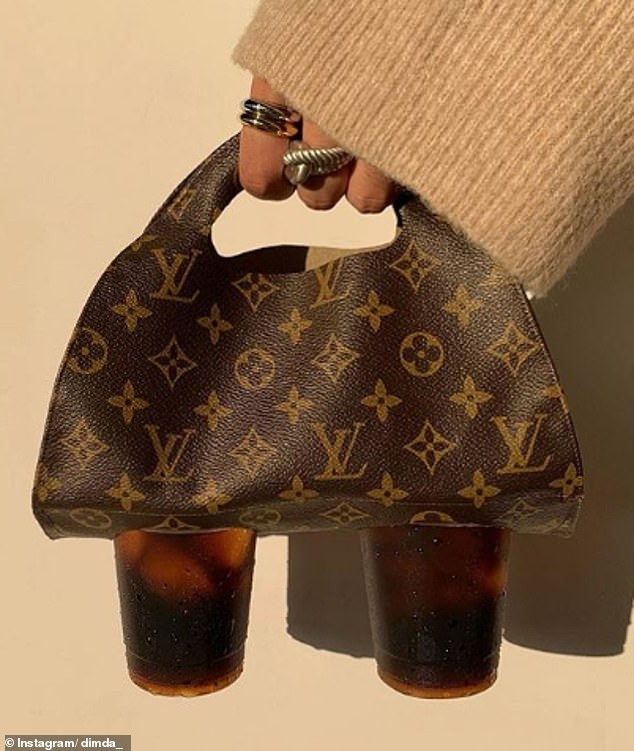 Daisuke racked up almost 21,000 likes on his photo of drinks being carried in a customised Louis Vuitton bag 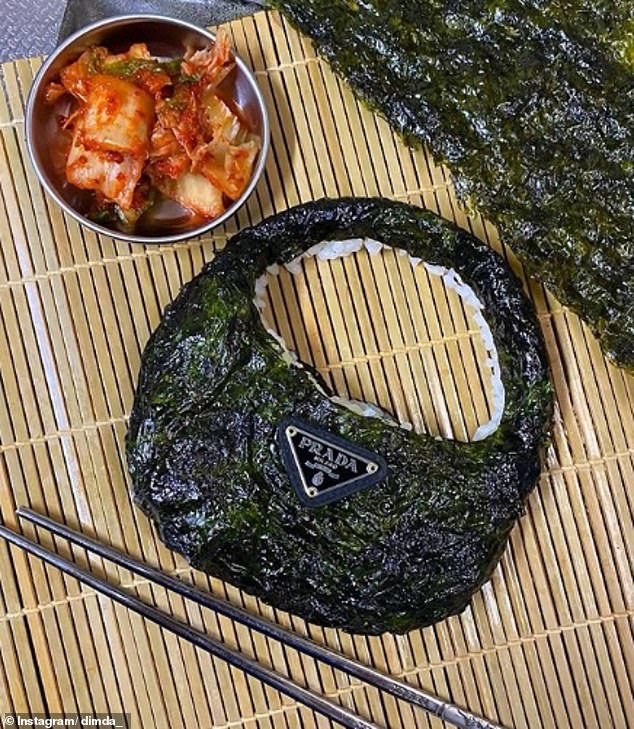 Over 17,000 Instagram users dubbed Daisuke’s Prada Korean Seaweed Rice handbag as ‘iconic’ and said it made their day 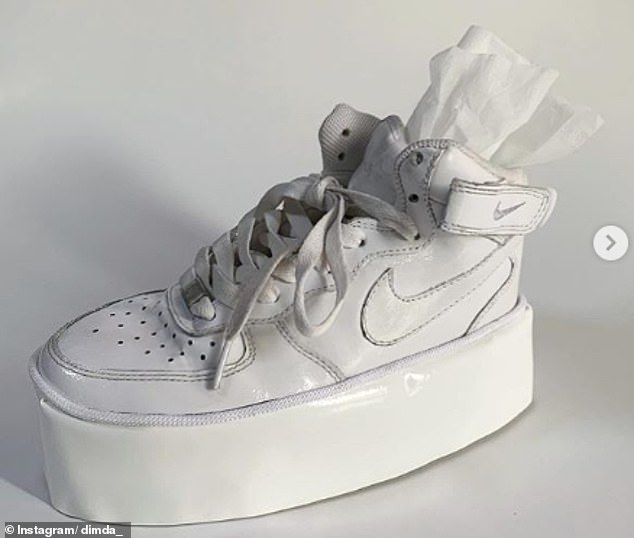 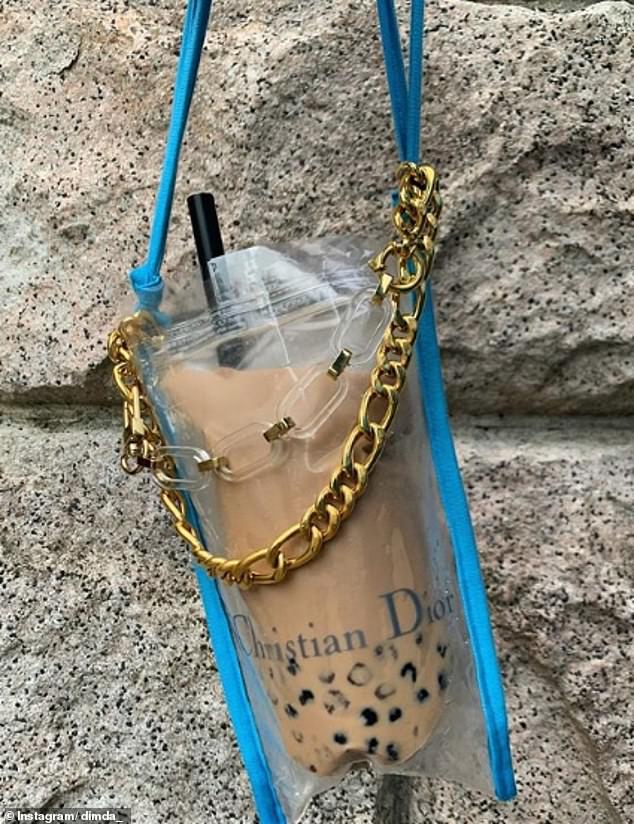 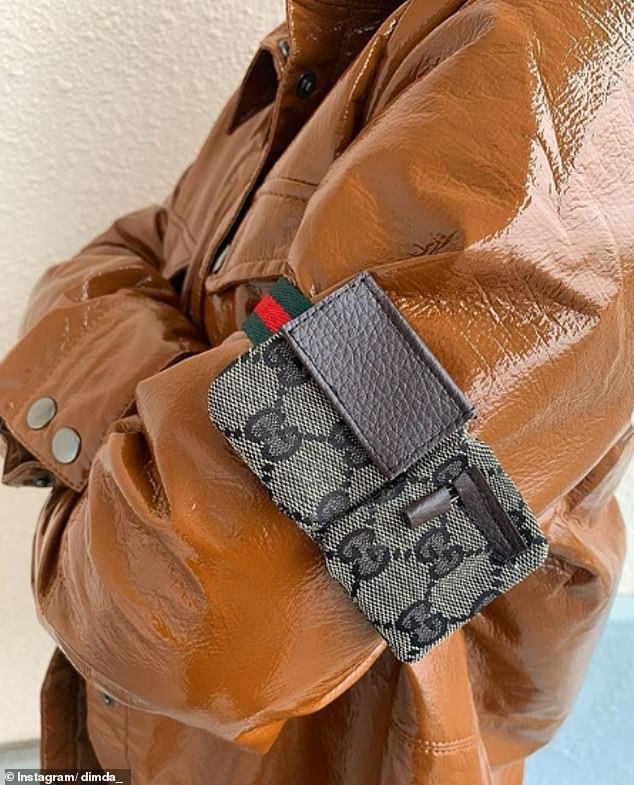 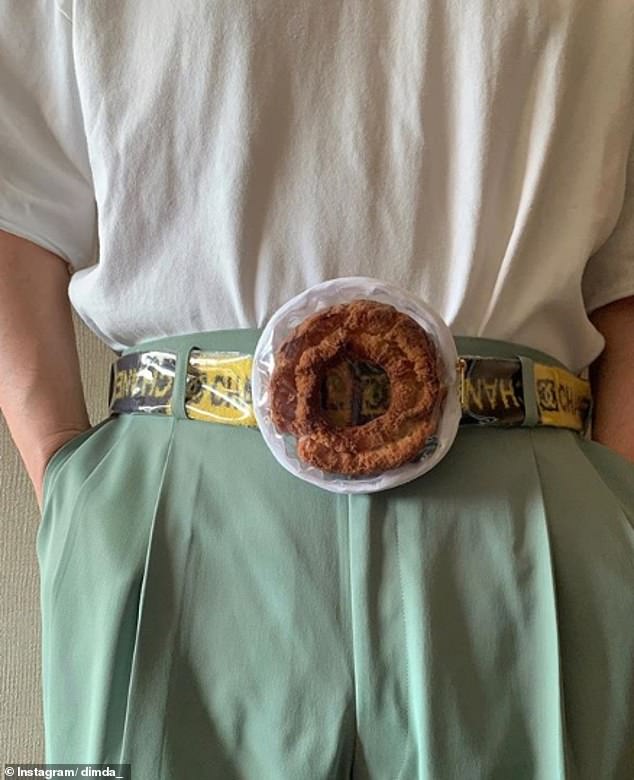 Over 3,000 people were impressed with the fashion designer’s attempt at making a Chanel belt that carries donuts 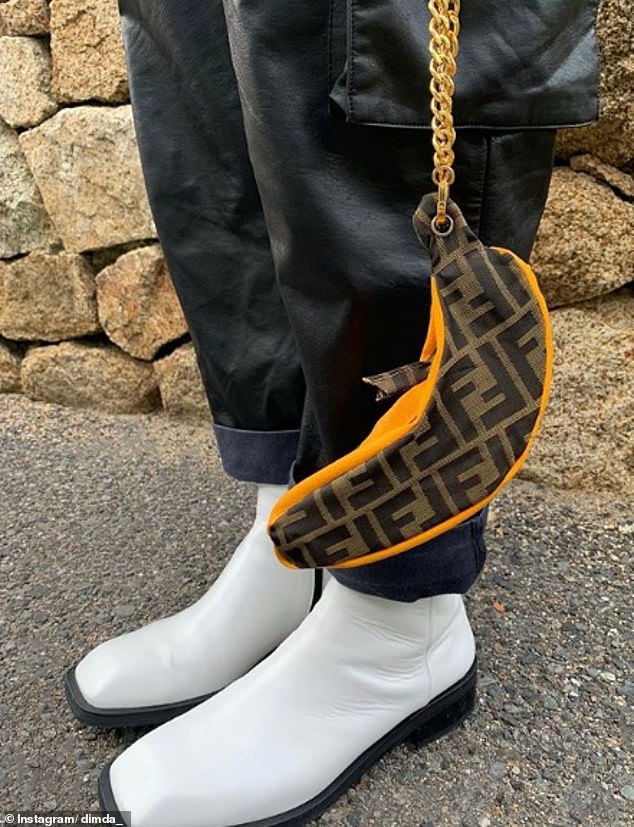