THE Consumer Crew are here to solve your problems.

Mel Hunter will take on readers’ consumer issues, Jane Hamilton will give you the best advice for buying your dream home, and Judge Rinder will tackle your legal woes. 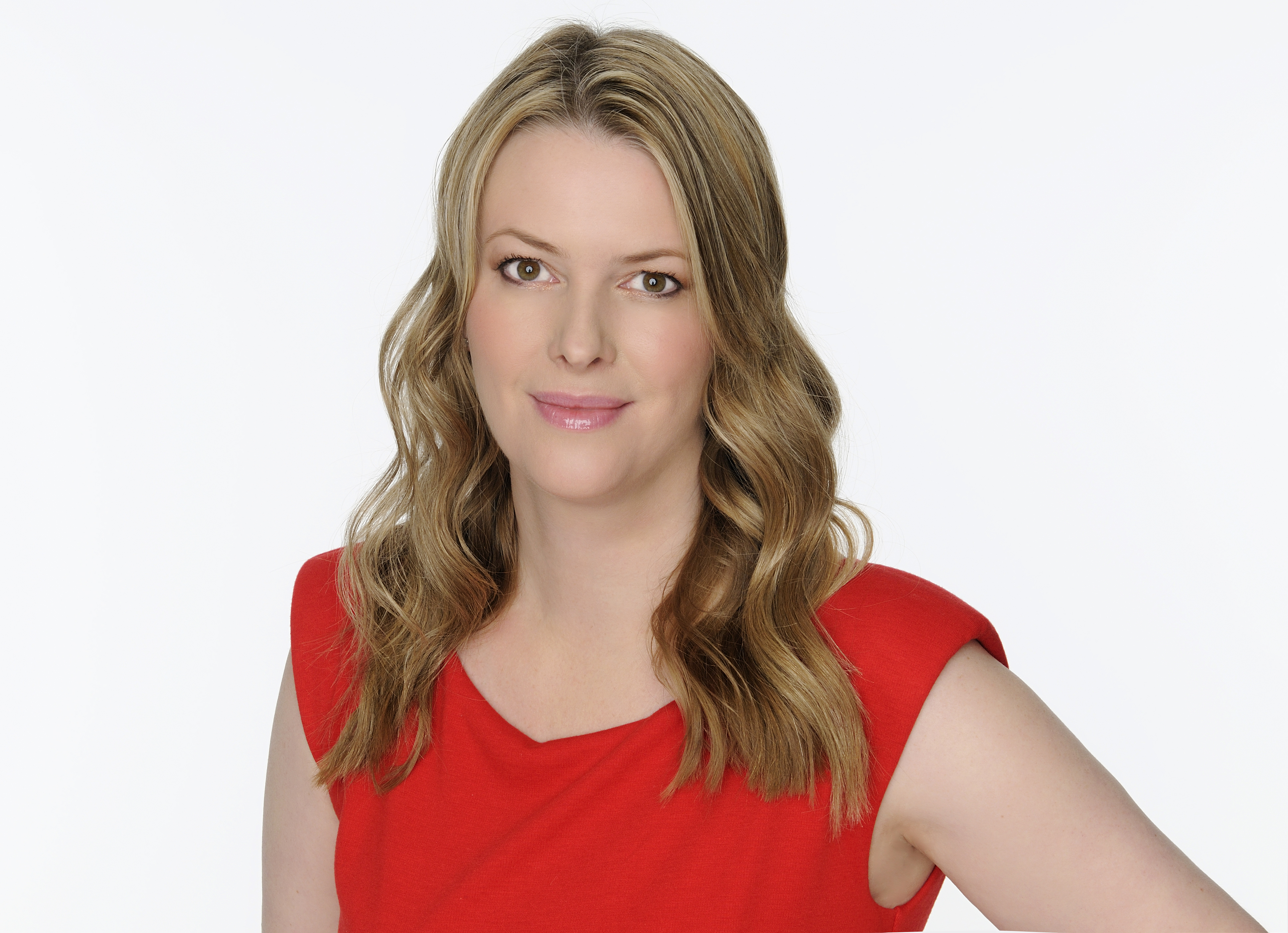 MORE than a third of us are still working remotely, according to the latest figures.

But while WFH is OK in a big house with plenty of space, it can be much tougher to find a place to graft in the average pad. 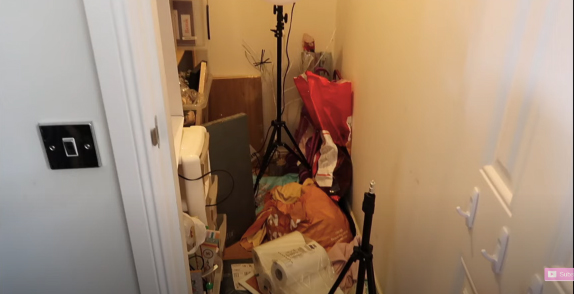 To help, we’ve teamed up with home organiser influencer Amy Simpson, from YouTube channel Amy Being Mum, to reveal how to turn a tiny cupboard into a trendy home office.

Mum-of-three Amy says: “Most of us have a junk cupboard where everything gets dumped, but in a couple of hours you can have a new office and add value to your home, all for under £100. It’s also a great place for kids to do their homework now they’re back.” 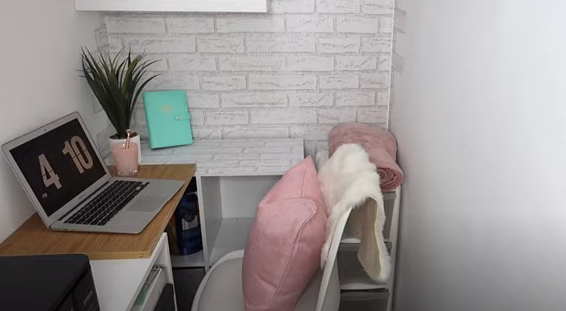 Buy of the week

FAIR Oak in Hampshire has been crowned the UK’s village property hotspot, with sales up 27 per cent on last year – despite lockdown and four months of the year left to go.

Make your move to village life with this chain-free three-bed terrace, on sale for £250,000. 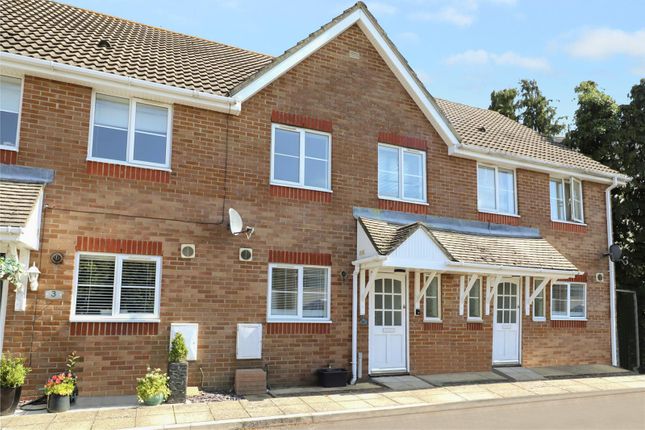 Colour of the year

DULUX has named earthy hue Brave Ground as its colour of the year for 2021.

The warm beige tone works well on both walls and soft furnishings for a modern but cosy look.

Deal of the week

TIE dying is this Autumn’s hottest interior trend, seen on rugs, curtains, cushions and throws all over Instagram.

This £3.99 So Crafty kit from Aldi is to dye for at a third of the cost of other high street versions. 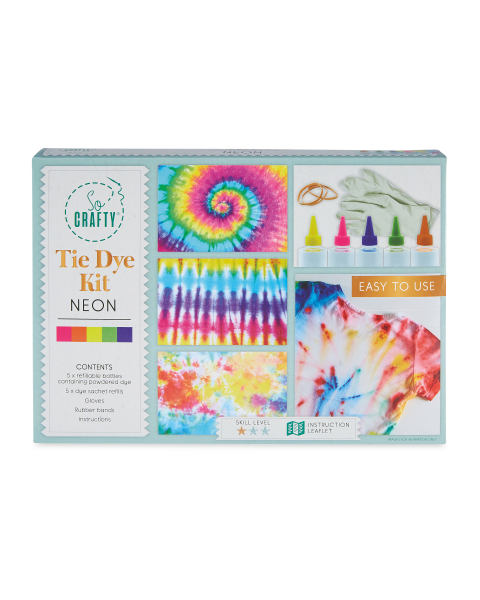 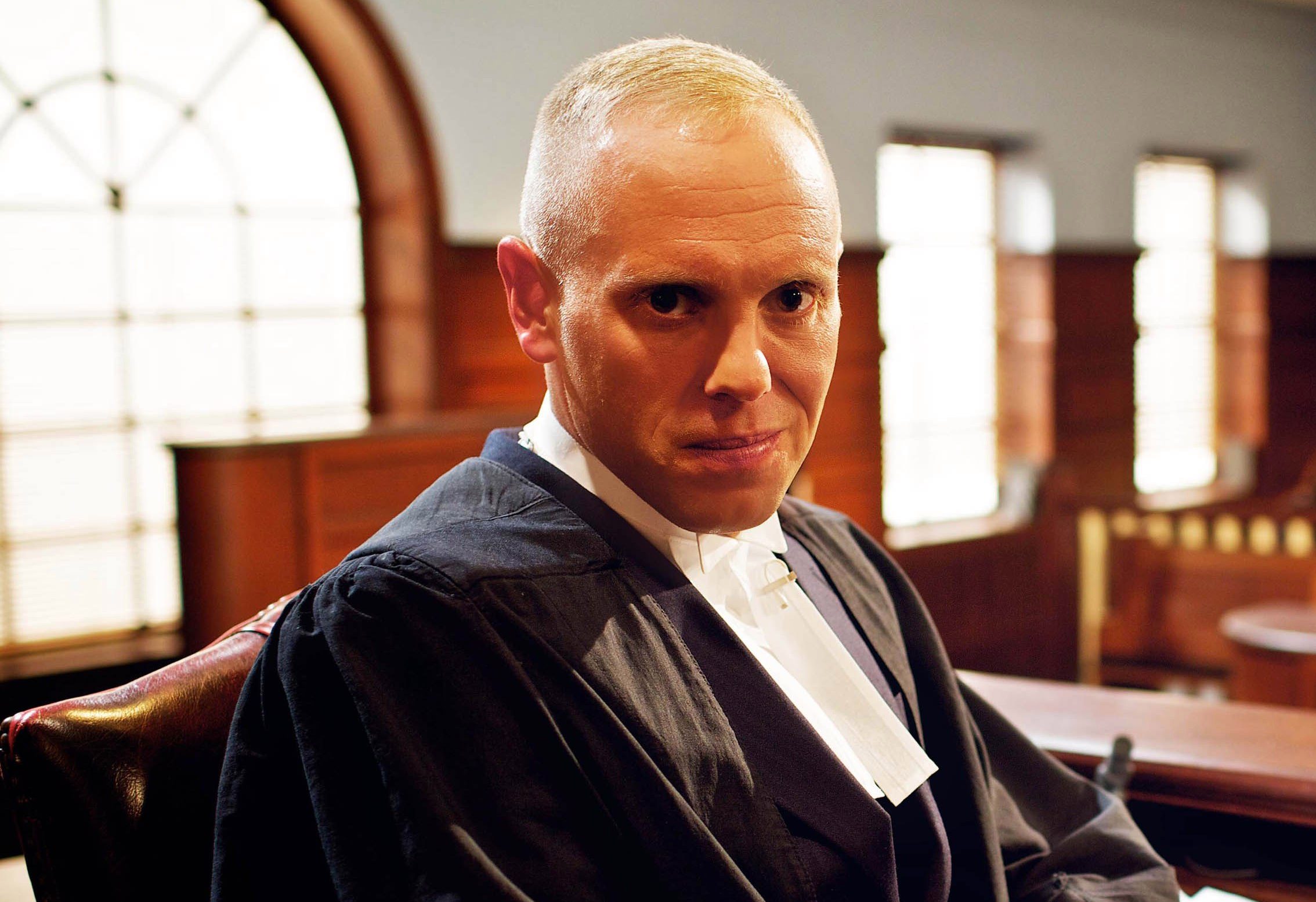 Q) MY 55-year-old brother was a manager in a care home for adults with learning disabilities. He contracted Covid-19 early on in the pandemic and was furloughed, as he has underlying health conditions that make him more at risk.

About a month ago, his boss’s son went to his house and told him he no longer had a job. He brought no paperwork. My brother was gutted. Since then he has received an email from the boss asking if he had signed and sent back his paperwork.

He has still received no paperwork. His bosses have also informed him he will not have any redundancy money or gardening leave, as this was counted during his furlough period.

Is this legal? What should he do next? Anna, Salisbury, Wilts

A) Assuming your brother worked at this care home for more than two years, I am alarmed. His employer‘s actions have been entirely illegal. In fact, this is one of the worst Covid employment cases I have heard, among many hundreds.

There is a clearly specified legal process your brother’s employer was required to comply with, including explaining in writing the reasons for his redundancy. His em­ploy­er has failed to do this . . . and has failed in just about every legal way imaginable.

Your brother must insist on obtaining his employer’s redundancy notice in writing. He must then go to the Citizens Advice website, as soon as possible, which can point him in the direction of free legal advice.

I am very concerned by what has happened in this case. This employer must not be allowed to get away with it. 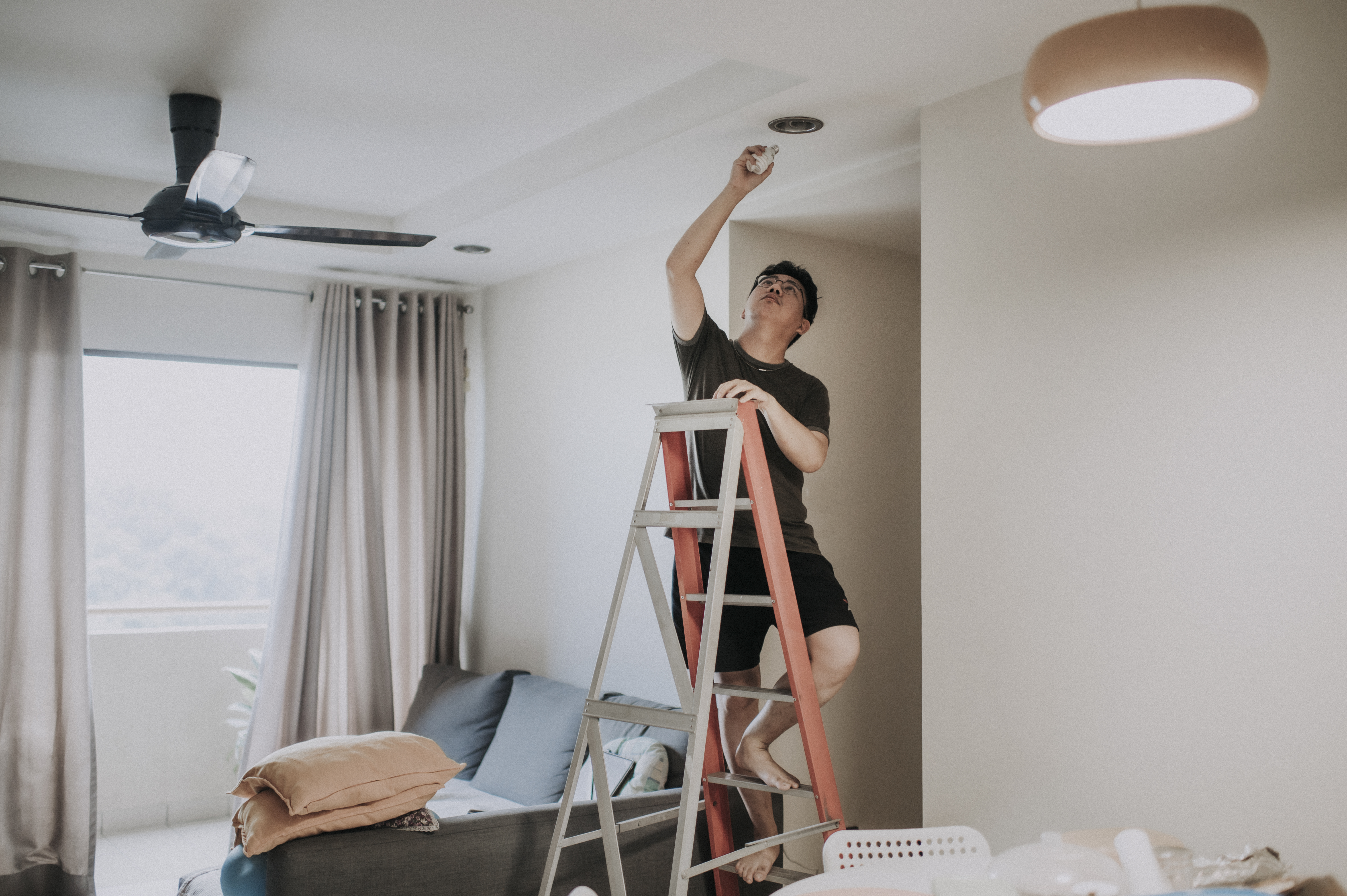 Q) I RENT a house through an agency. If anything goes wrong, I ring them about it.

I have been waiting for three months for a broken light to be fixed and 14 months for a window in my bathroom to be mended so it opens.

The agency takes £150 a month but does nothing. What are my rights? Adie, London

A) This agent is behaving disgracefully.

Whatever your tenancy agreement says, the agent must make repairs in your home within a reasonable time and in the case of broken windows (or any part of your house where your safety or security might be affected) usually within two weeks.

Write to this agent giving them 14 working days to complete the repairs or make clear you will be instructing someone to carry out the work yourself and sending them the bill.

Do not be bullied or ignored.

Q) A POLICE car hit our front wall. The insurers for the police made us an offer but we do not believe it is sufficient. Until the collision, our wall was in very good condition and we don’t see why we have to accept a patched-up wall, along with all the hassle this has caused us.

The insurers say they are only liable for the damaged section and not the whole reinstatement of the wall. They reckon we should claim off our house insurance and they then deal with them. 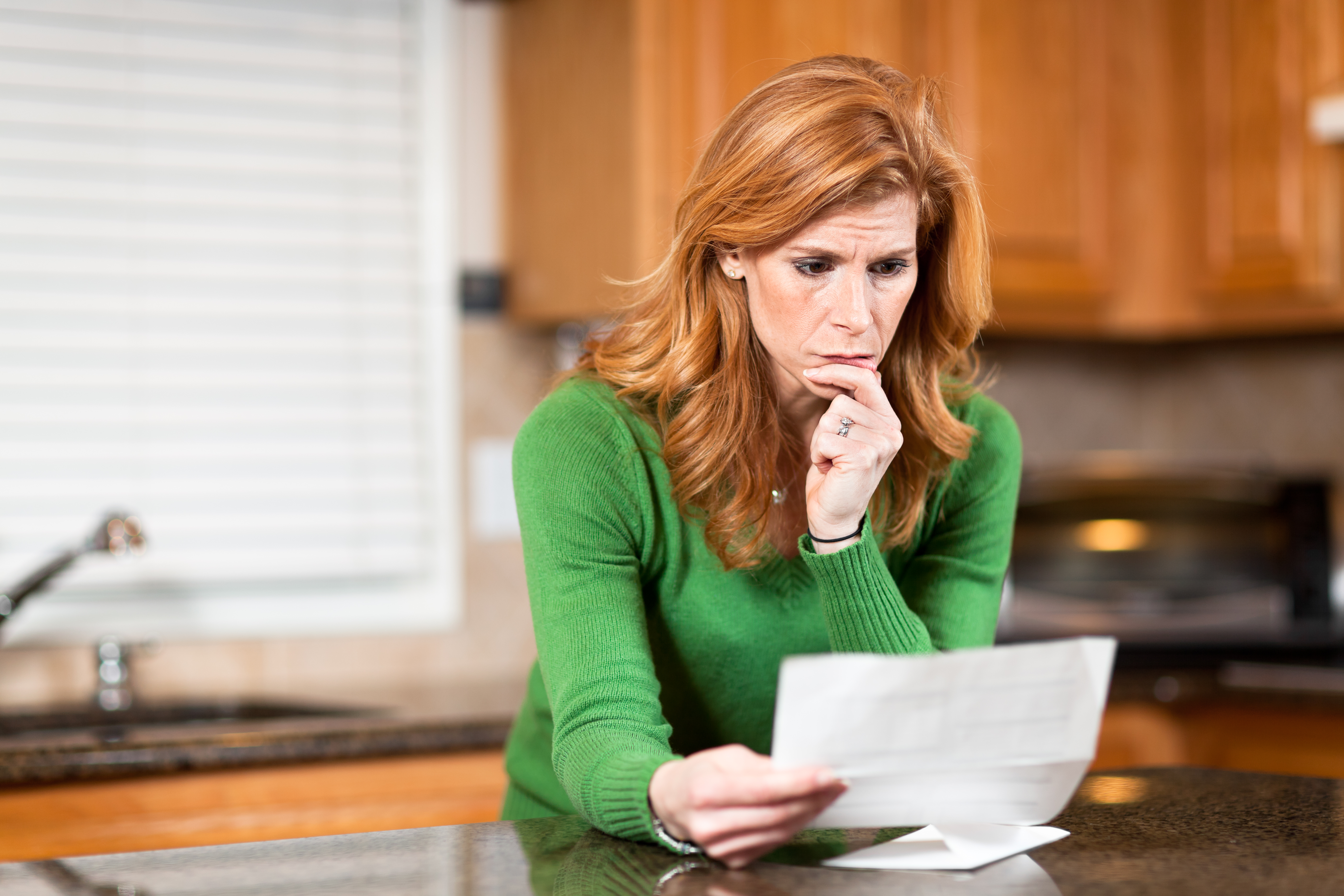 Why should we have to claim off our house insurance, resulting in increased premiums, when the damage to the wall isn’t our fault? All the builders who have quoted have said the wall will not look the same as it did before if it is repaired rather than replaced.

A) As the police caused this accident, they are legally responsible for the damage. They cannot just patch up your wall. They are required to rebuild it to the same state and standard it was in before the accident.

That said, you are not entitled to a completely new wall unless you can show the money being offered couldn’t put the wall back to its original state.

Write to the police insurer politely and provide them with photos and any other evidence you have, including any quotes.

If they refuse to budge, contact your insurer. In all likelihood, they will take this up on your behalf. Given this is not your fault, there is a significant chance this will have no effect on your annual insurance premium. 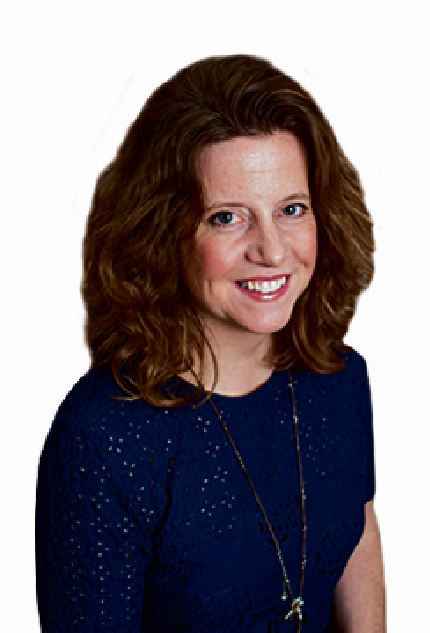 Q) MY father-in-law wants to cancel his Virgin Mobile contract, which he has had for a number of years. But Virgin will not cancel the contract until he gives the password, which he doesn’t remember.

Virgin allows three attempts to guess the password correctly every 24 hours but this isn’t helping him.

I have asked Virgin how we get around this problem but the call gets cut off or we get told nothing can be done. Jess Whittingham, Halesowen, West Mids

A Virgin Media spokesman said: “For the safety and security of our customers, we require them to complete data protection before they can access or make changes to their account.

“We are sorry Mr Bradley wanted to close his mobile account but are pleased to have resolved the matter to his satisfaction.”

Q) SWITCHED from Together Energy to Avro Energy and got my final bill two months later, which said I was £211.82 in credit – which would be refunded within seven days.

After a month with no money back, I repeatedly rang before being told that, as the bill was estimated, I would not get a refund. As a pensioner, I cannot afford to lose this money. Raymond Hill, Gloucester 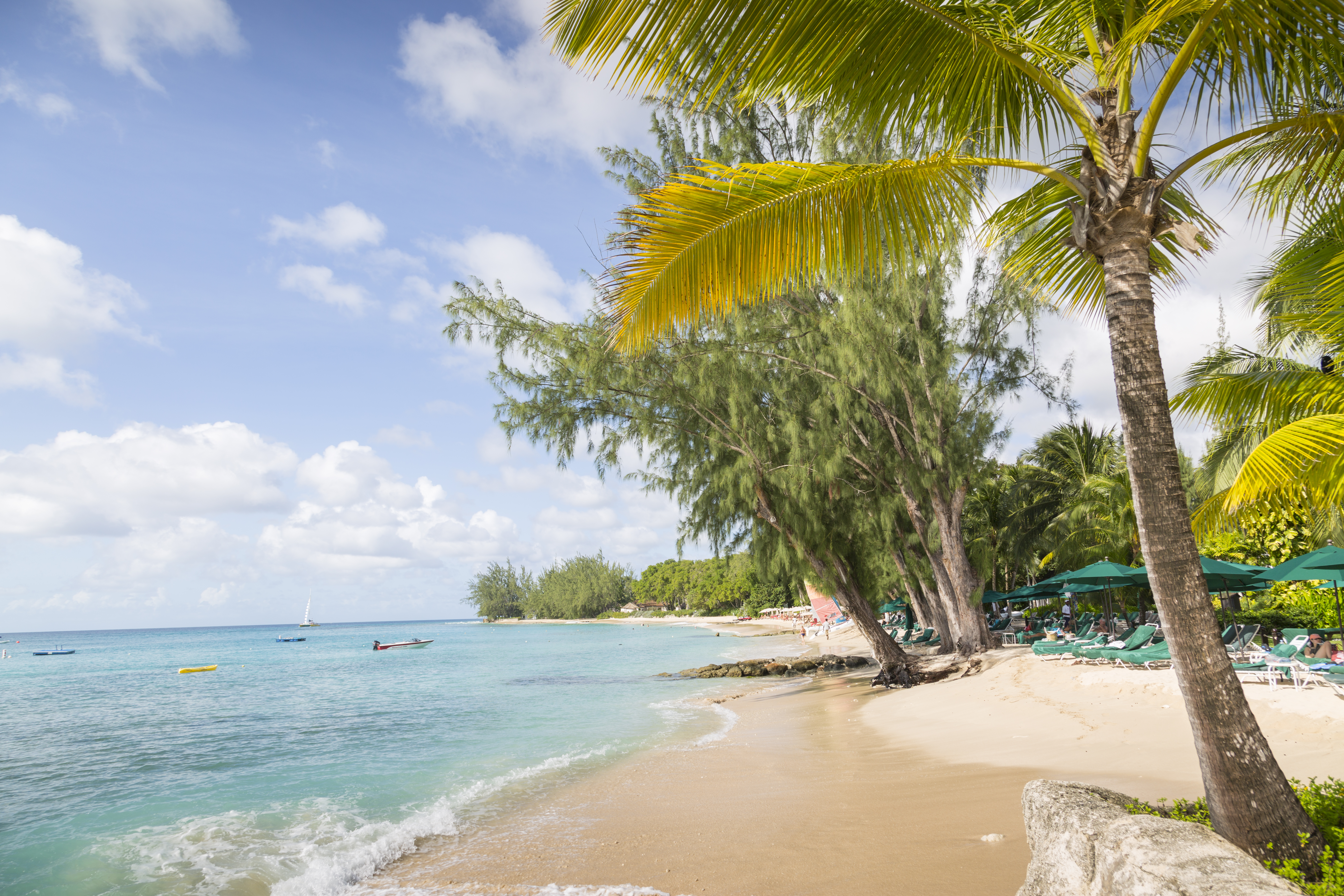 A) Energy firms are supposed to refund credit on your account when you switch and this should come through within six weeks of you requesting it. Together Energy told me the £211.82 you were owed was based on estimated readings and said it needed to confirm the readings with Avro.

I would argue that, as three months had passed between you switching and contacting me, there had been more than enough time to do this. Avro confirmed the credit owed was exactly what you were promised weeks earlier. I finally got the £200-plus back in your account, where it should have been a couple of months ago.

Q) MY partner and I booked a £3,576.64 package holiday to Barbados for my 70th birthday but it was cancelled due to Covid-19. Trying to get in touch with Expedia has been a major headache.

At one stage we were offered a refund of £1,600 for our flights. I am now told I’ll get credit for future travel. We don’t know what the future holds and want a refund instead. Anthony Lloyd

A) You weren’t certain what you were owed – or what you were getting. I explained that as you had booked a package deal, it was down to Expedia to secure full refunds for your flights and the accommodation and I contacted the travel firm to explain the same to it.

I also told you to ignore an email from your hotel suggesting you would only be refunded 11 nights of your 14-night stay unless you rebooked by next spring. I am pleased to say Expedia sorted this out quickly with me on the case. A spokesman confirmed: “We have processed a full refund for both hotel and flight.”