“The New Mutants,” which comes to theaters Friday, is not as new as you think.

Fox’s final X-Men film has been floating around for years, plagued by delays, corporate acquisitions, changes of taste and, the cherry on top, a pandemic. Up until a month ago, there were rumors that its new owner, Disney, would quietly banish the fraught flick to Disney+ or Hulu like junk to a yard sale.

Instead it’s one of the first major releases to hit reopened brick-and-mortar theaters — the ideal sacrificial lamb to test out the struggling movie business’ appeal during the coronavirus crisis. But how did a new chapter in a multibillion dollar franchise end up collecting dust on a shelf for years?

And why have some media outlets called it “cursed”?

“The New Mutants” was greenlighted in May 2015, during a very different moment. “X-Men: Days of Future Past” had raked in a tidy $746 million in 2014, and Fox, which owned the screen rights to Marvel’s “X-Men,” reveled in creative freedom. Its gritty Wolverine film “Logan,” for instance, has more in common with “The Wrestler” than any comic book movie. And the studio’s hilarious “Deadpool” includes sex jokes and 84 F-bombs.

Feeling bold, Fox brought on director Josh Boone, who made a killing with the Ansel Elgort YA weepy “The Fault in Our Stars,” for “The New Mutants,” based on a lesser-known 1982 comic, to be done as a teen horror flick. Why not? The film was shot in Boston in 2017, and aimed for an April 2018 release.

Back in LA, Marvel Studios’ Kevin Feige was lording over a very different empire, in that all his movies were painstakingly consistent. Disney had acquired Marvel Entertainment in 2009 for $4 billion, creating Marvel Studios. Before the sale, the cinema rights to its biggest characters were scattered around Hollywood. Some still are: Sony works closely with Feige on its Tom Holland “Spider-Man” films and, more recently, “Venom.” Fox had been making “X-Men,” “Fantastic Four” and “Deadpool” movies unilaterally for nearly a decade.

Now, with one umbrella studio — and Disney’s money, power and infrastructure behind it — Feige could make his glorious Marvel Cinematic Universe: a tonally consistent, complex series of more than 20 movies that could be enjoyed on their own or as part of a sprawling narrative. What started pre-Disney in 2008, with “Iron Man,” by 2019 included the highest-grossing film of all time, “Avengers: Endgame.” 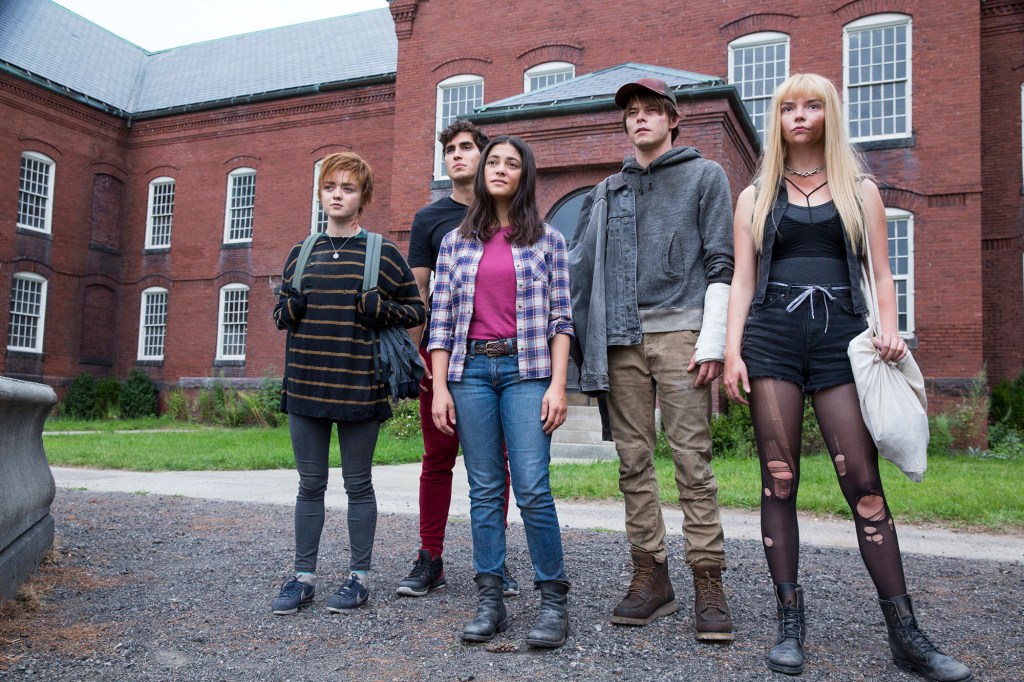 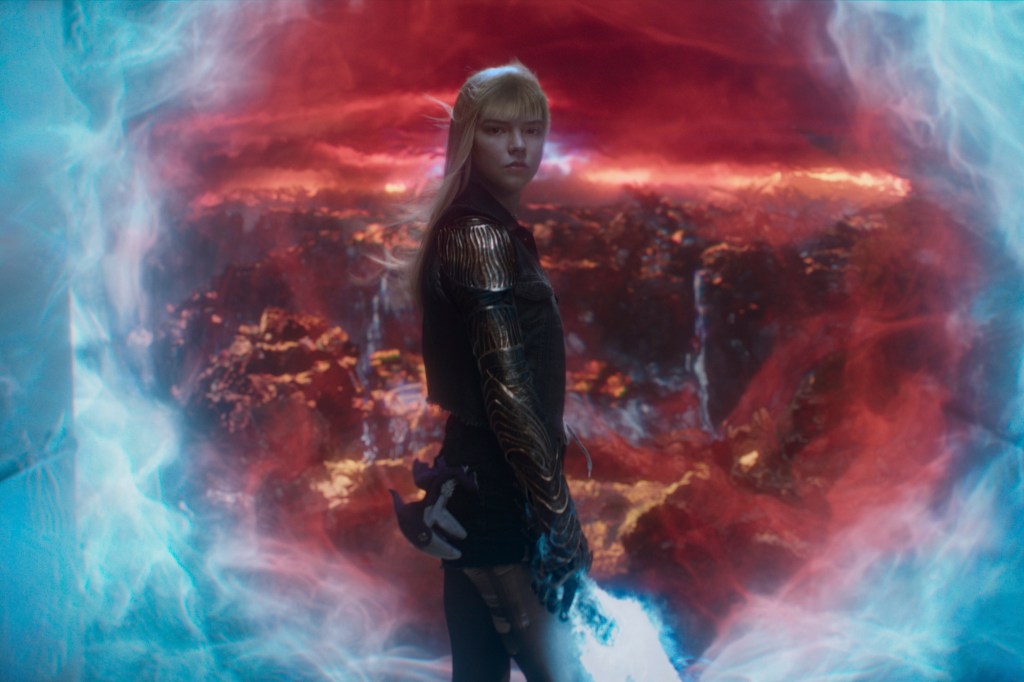 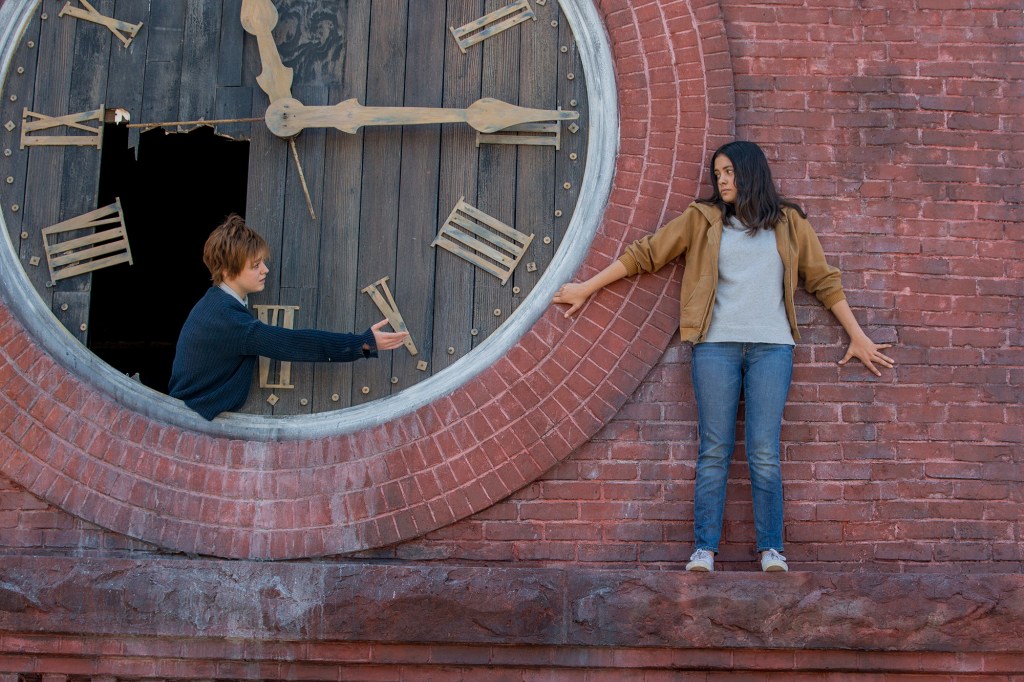 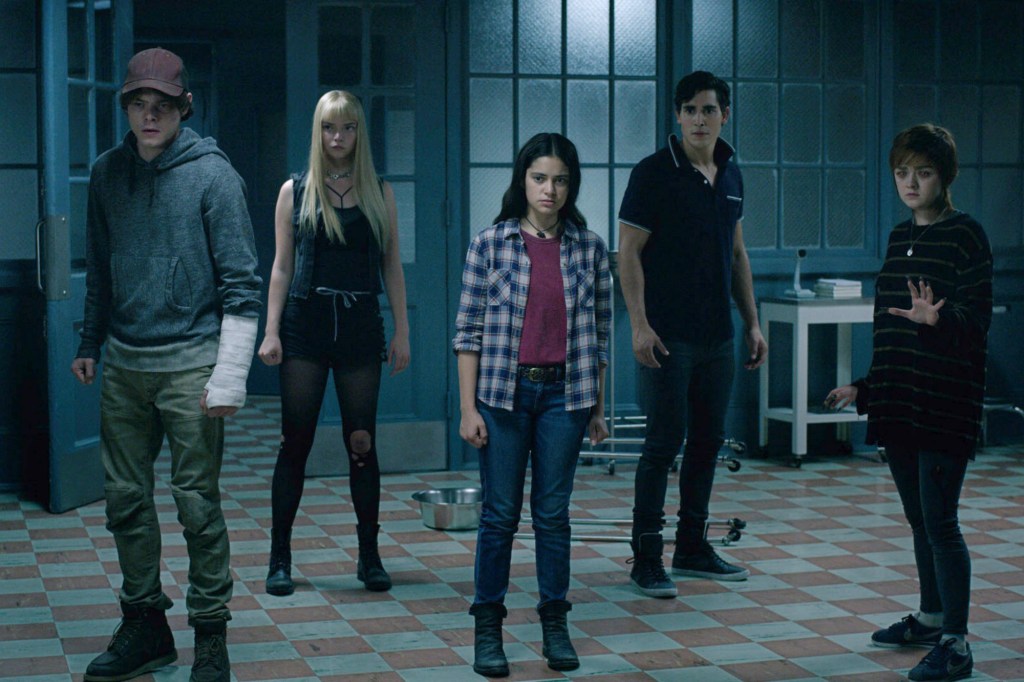 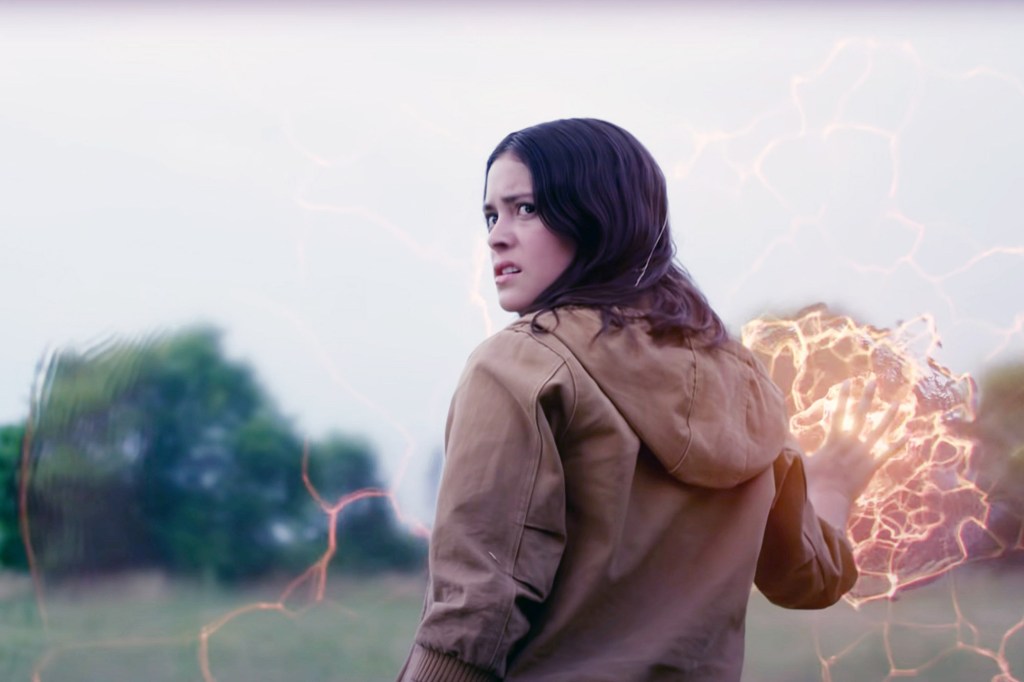 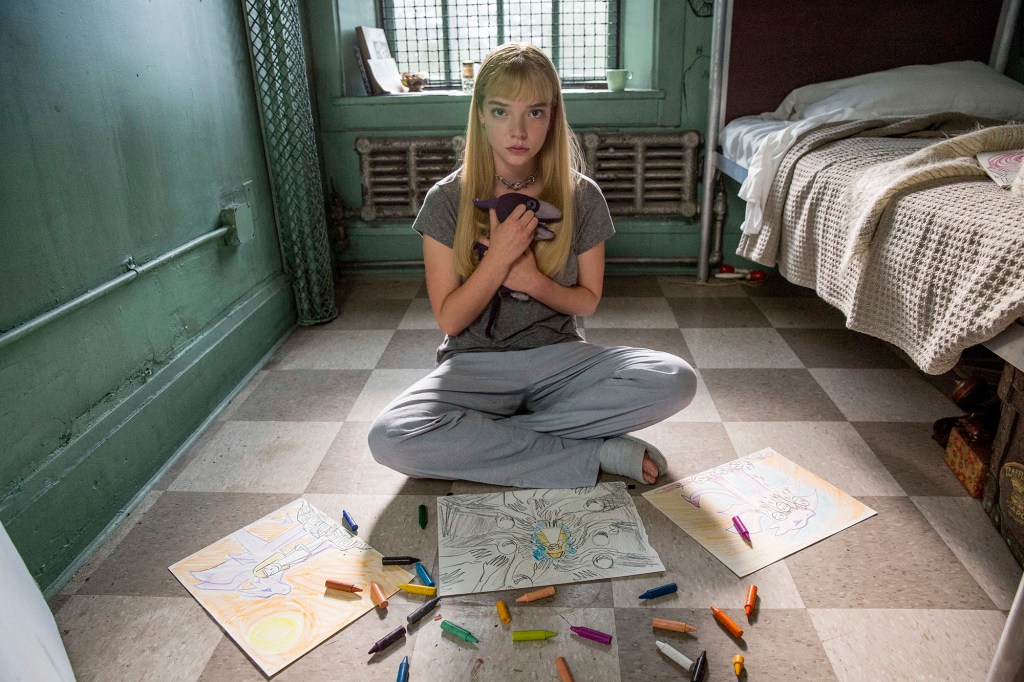