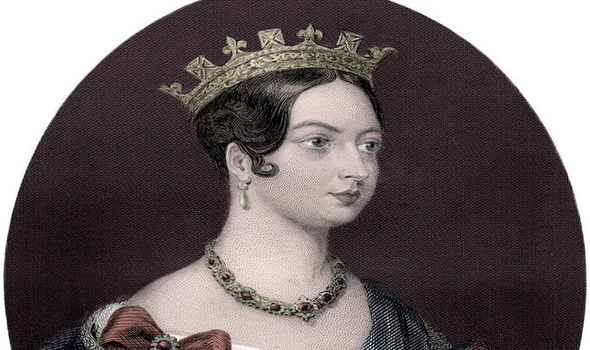 In the 200th anniversary year of the birth of Queen Victoria, here are my top five great Victorians starting with the most politically incorrect of them all. “To be born English is to win first prize in the lottery of life,” is a phrase often ascribed to Cecil Rhodes and you can’t fault him for globe-spanning ambition. With the country of Rhodesia named after him, this Hertfordshire-born businessman wanted to build a railway from Cape Town to Cairo completely on British territory in Africa. 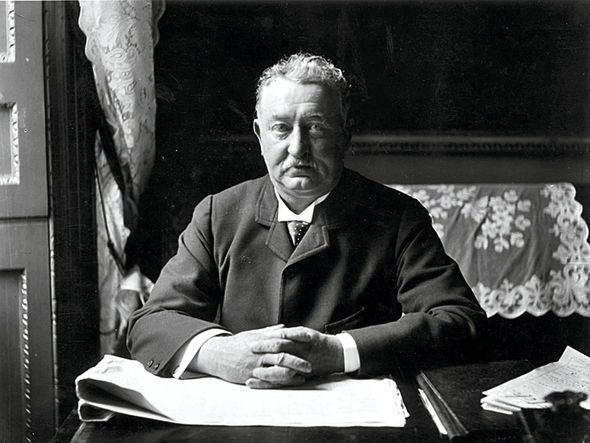 From the age of 18, he built a fortune in diamonds in South Africa and used this to buy influence throughout the continent. His Rhodes scholarship still pays for American students to attend Oxford University today.

On the controversial side, he led a disastrous raid against neighbouring Boers, but they were no angels either, and his contention “the more of the world we inhabit the better it is for the human race” no doubt winds up Commonwealth studies students. However, his beloved Anglo-Saxon culture is still helping to improve the world through investment and charity in developing countries. All this achieved by the age of 48 when he died in what is now Zimbabwe.

Bringing Britain into the modern John world with a bang was engineer Isambard Kingdom Brunel. His great vision was that passengers could step on to a steam train at Paddington, hurtle along the Great Western Railway to Bristol, and then climb aboard a mighty steamship to continue the epic journey to New York. All for the price of one ticket. 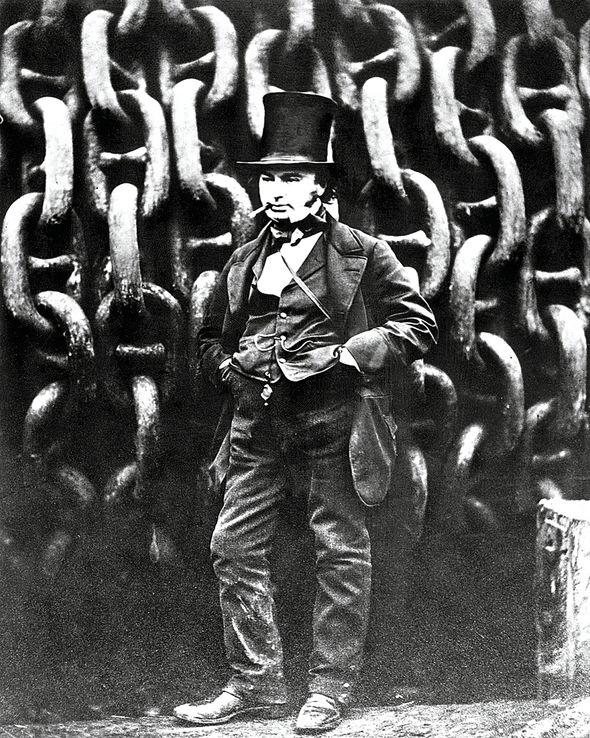 This included re-shaping the British landscape with an almost two-mile long tunnel at Box,Wilts, numerous other tunnels and bridges, and building SS Great Britain, the first propeller driven, transatlantic iron steam ship – the world’s largest passenger vessel from 1845 to 1854.

Brunel’s revolution in public transport was driven by coal. As Sir Jim Ratcliffe, one of our richest men today told me, cheap energy is vital to a booming industrial economy, and Victorian Britain was turbo-charged by our good fortune to have a lot of it.

It is a fact you cannot get rich without getting your hands dirty and yet our snowflake generation likes to think affluence magically appears without much effort. So my next favouriteVictorian is John Crichton-Stuart, 3rd Marquess of Bute. It was his far-sighted father who developed Cardiff Docks as the means of exploiting the mining wealth of South Wales and exporting it around the world. 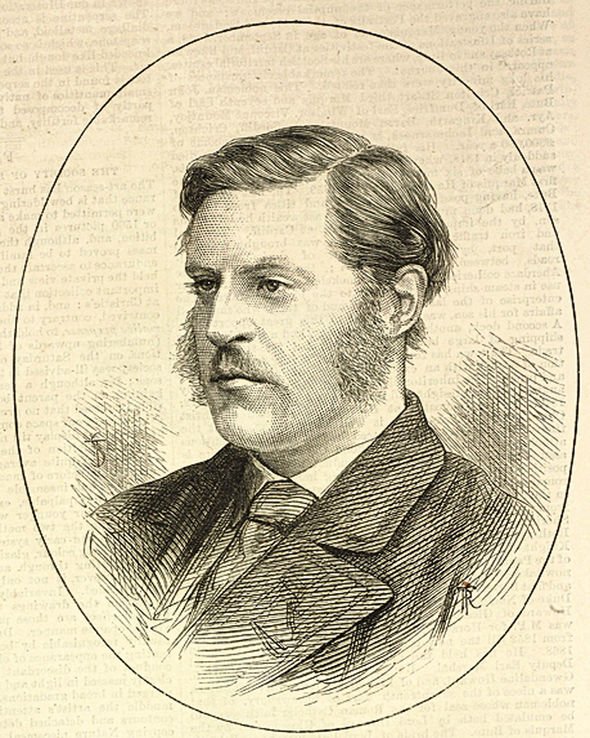 The 3rd Marquess kept the coal coming and subsequently was dubbed the richest man in the world at the time. Touched by eccentricity, he then proceeded to spend a great deal of his wealth on that Victorian pursuit of recreating the Gothic Middle Ages at Cardiff Castle. With architect William Burges, his gilded Cardiff folly is one of the glories of Victorian design and a must-see for any day trip to theWelsh capital.

Running a country as enormous as India is still a challenge today but it was the British who introduced a revolution in modern governance. After the carnage of the Indian Rebellion of 1857, it was Charles Canning who became the Queen’s firstViceroy of India.

UNTIL then, the colony had been a massive money-making machine, but it was Canning who oversaw the formation of the Indian Civil Service and Indian Penal Code, the basis of law in India today. 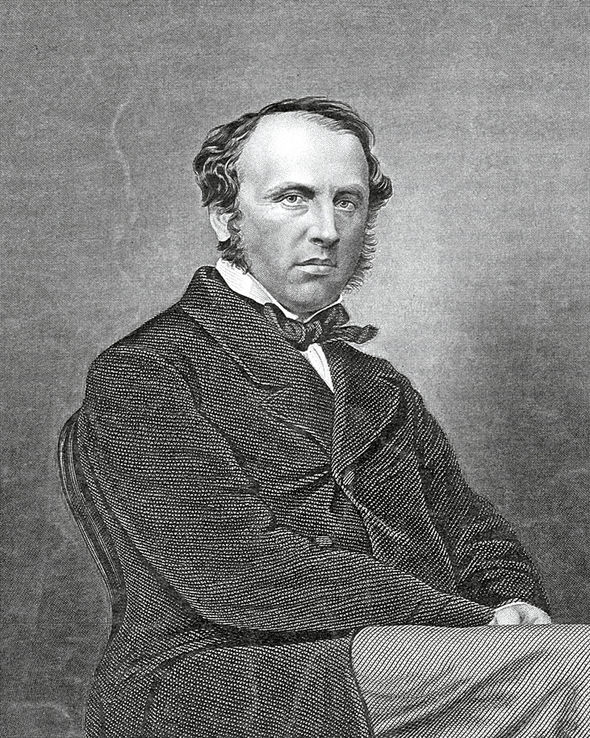 In the first major social reform since the British abolition of sati, the practice of widows burning themselves to death on their husband’s funeral pyre, Canning struck a blow for local female rights by enshrining in law that Hindu widows were allowed to remarry.

Real achievements that made a real difference to everyday life. He oversaw the founding of universities in Calcutta, Bombay and Madras, still teaching students today. Not a bad legacy for one of several British rulers of India and something we can all be proud of.

Berated by the liberal media for his new book on The Victorians, Jacob Rees-Mogg is right to draw attention to the leading figures of that era still worthy of appreciation in today’s classrooms. He could perhaps have written his book with greater fluency and flourish, but I agree with his choice of Sir Charles Napier as an exemplar of a tough British general. 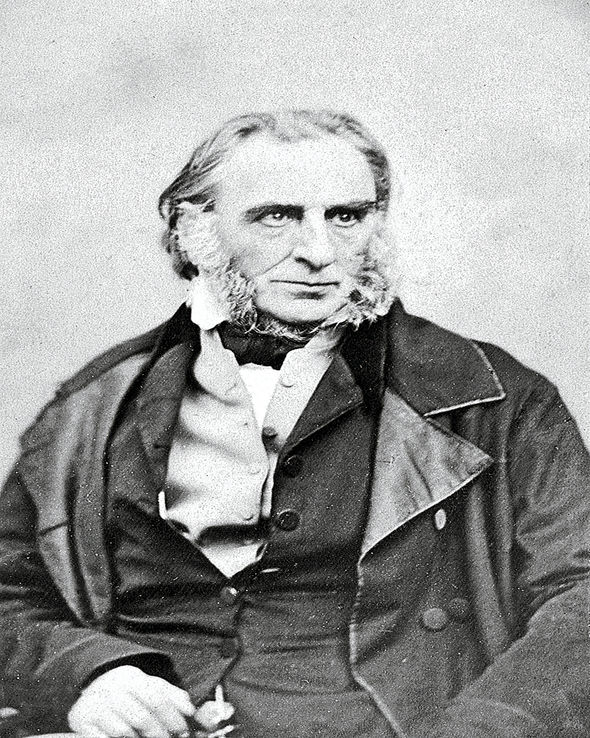 Already a veteran of the Charles Peninsular War, Napier conquered the Muslim realm of Sindh, saying “Peccavi”, Latin for “I have sinned”- a pun on the name of the defeated province.

But the general was also noted for his great respect for Indian troops and insisted their officers be placed on an equal footing to his own. He encouraged his men to learn the languages of the native warriors they fought alongside.

“The Eastern intellect is great and supported by amiable feelings”, he said. It is no surprise that many British pubs were named after him.

If great power is exercised with great responsibility it can be a force for good anywhere in the world and we should not be ashamed of our influence abroad in the reign of QueenVictoria.

John As British voters demonstrate yet again their faith in our Brexit future, it is worth reminding ourselves that there is much to admire in our past ages and we should not junk our history merely to appease Left-wing rabble-rousers.