The YouTube star promised to dye his hair the same shade as his professional partner Dianne Buswell if he made it to the final. 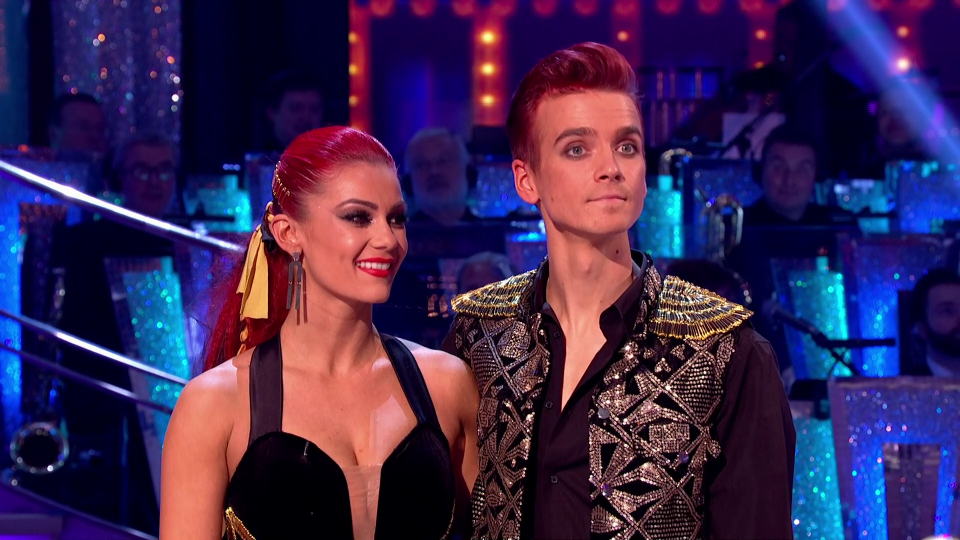 And being a man of his word, Joe, 27, showed off his bright red locks as he took to the dance floor tonight.

Fans were loving the look, which he had first debuted earlier this week before switching back to his natural colour.

One wrote on Twitter: “JOE WITH HIS RED HAIR. I’M CRYING.#Strictly”.

Another added: “That red hair suits joe #strictly” while a third tweeted: “Yessss to @Joe_Sugg and his red hair ? he kept his word and I love that. #Strictly also has @dbuzz6589 ever got this far in the competition.” 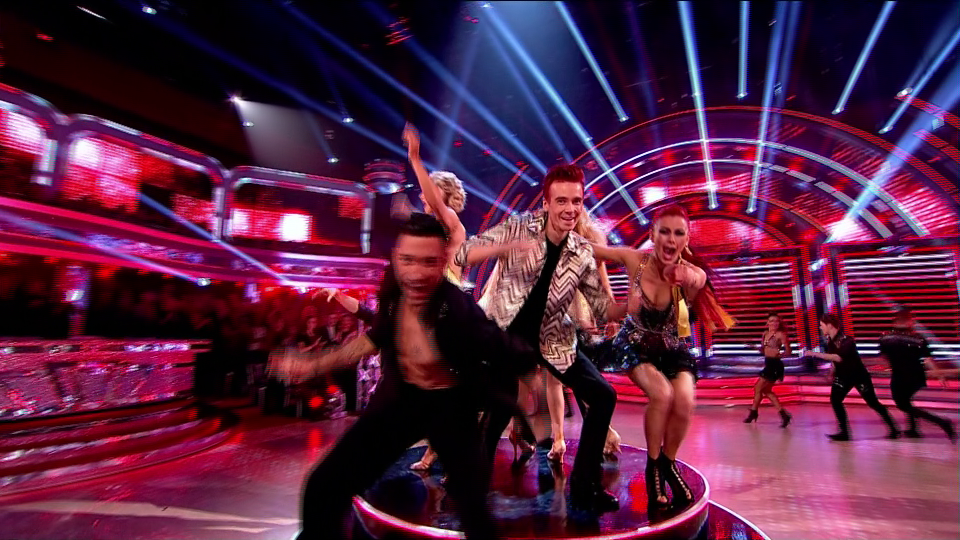 The four finalists have an action-packed night with three dances to perform for the judges and viewers.
Each couple will perform their favourite dance from the series, as well as the highly anticipated show dances.
Ashley and Pasha will be performing theirs to Keeping Your Head Up by Birdy, while Faye and Giovanni have chosen Lullaby of Broadway by Harry Warren and Al Dubin.

Joe and Dianne will perform their show dance to I Bet You Look Good On The Dancefloor by Arctic Monkeys and Stacey and Kevin will dance to Land of A Thousand Dances by Wilson Pickett
The judges have also chosen a routine they would like each celebrity to perform again with their professional.

Most Read in TV & Showbiz

GIVE HER A MISSE

Ashley and Pasha will take to the floor with their Salsa to (I’ve Had The) Time Of My Life by Bill Medley and Jennifer Warnes, which they first performed during Movie Week and will once again see them attempt the iconic Dirty Dancing lift.
Faye and Giovanni will perform the Viennese Waltz to It’s A Man’s Man’s Man’s World by Seal, which they originally wowed viewers with in week two.
Joe and Dianne will give their Paso Doble to Pompeii by Bastille from week seven a second go, and Stacey and Kevin will Foxtrot to Hi Ho Silver Lining by Jeff Beck from week four.