Justin Bieber has opened about wanting to escape mental health struggles, saying there was a time he felt “really, really suicidal.”

“I think there were times where I was really, really suicidal. Like, man, is this pain ever going to go away?” Bieber said. 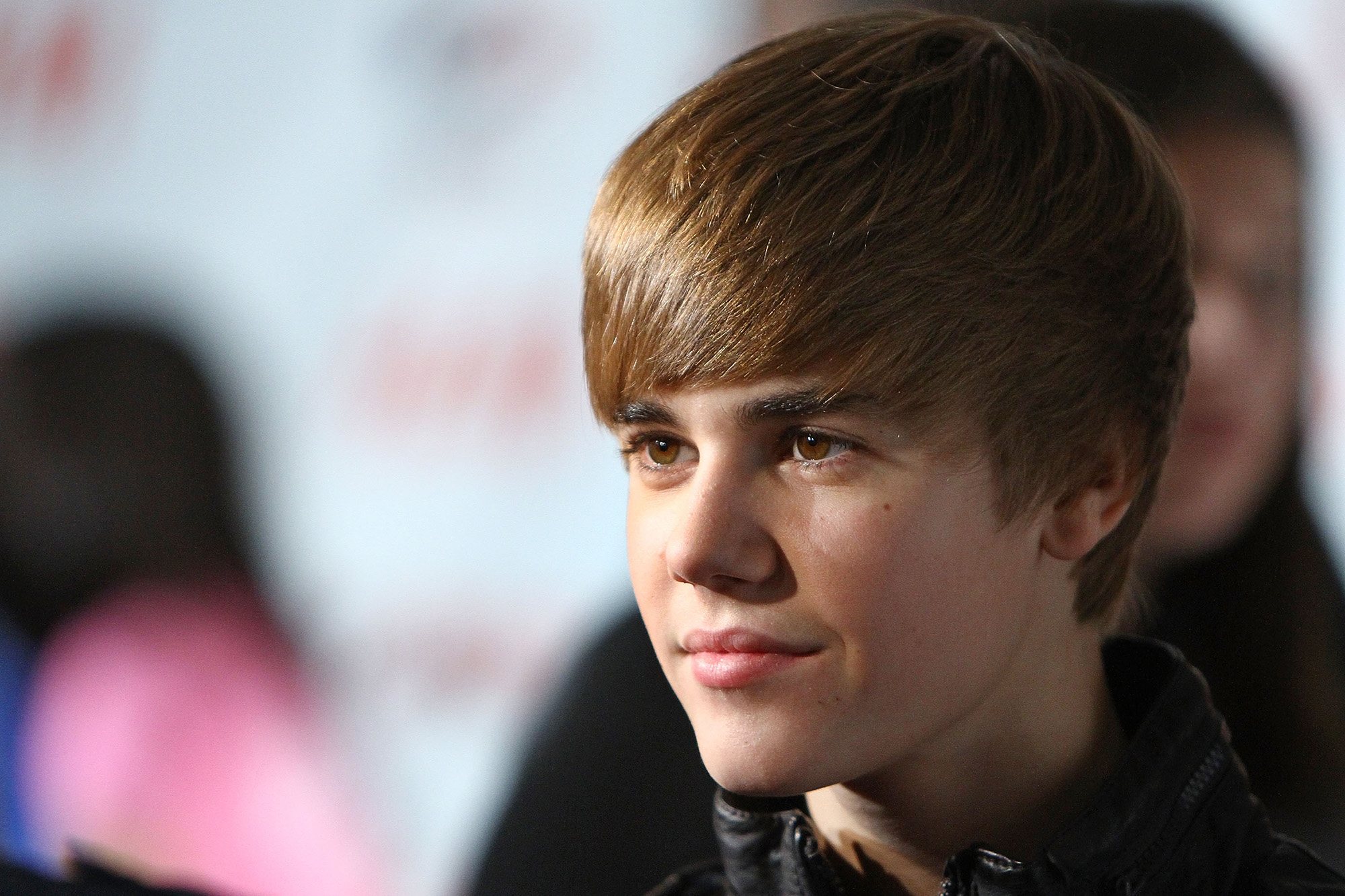 The pop star said he “could have avoided a lot of pain” if he had been more vocal about his struggles.

He now wants to use his platform to urge others to be open about their mental health.

“I just would encourage people, like, hey, if you’re feeling lonely, talk about it. Say it out loud,” he said.

Bieber, who married model Hailey Baldwin in 2018, was previously candid about struggling with the pressure of fame in an Instagram post last year.

“It’s hard to get out of bed in the morning with the right attitude when you are overwhelmed with your life, your past, job, responsibilities, emotions, your family, finances, your relationships,” he wrote.