The offer is a popular deal that KFC puts on several times throughout the year and now it's back – but only for five weeks. 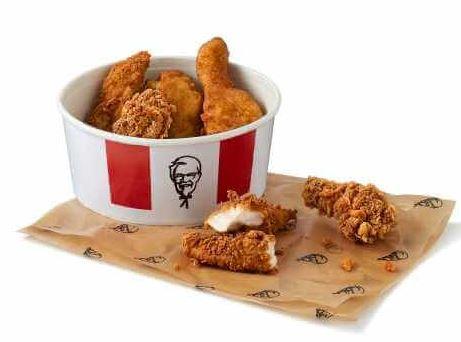 On Tuesdays only, customers can order nine pieces of Original Recipe Chicken on the bone for under £6.

Five cuts of chicken go into an Original Recipe mix: thigh, drumstick, rib, wing and keel – which is meat from the middle of the chicken.

The last time the deal was on was November – and customers will be very excited that it's back. 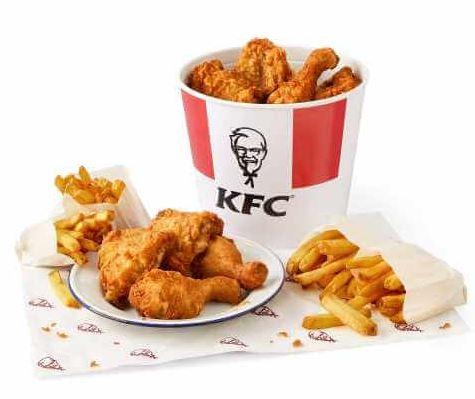 This time, Chicken Tuesdays will run until March 10 so fans have just over a month to feast on cut-price chicken each week.

All you have to do to claim the deal is walk into your nearest branch on a Tuesday and order it.

It's not the only offer on at KFC at the moment.