Kim Kardashian is speaking out about the controversial demise of the Kardashian family Christmas card.

E! News caught up with the makeup guru at the KKW Beauty pop-up shop in the South Coast Plaza mall, where she dished on the family holiday card and whether little sis Khloe Kardashian will be with the rest of the Kards on Christmas.

First and foremost, the reality star got down to the reasons why the Kardashian-Jenner clan decided to forego the highly-anticipated photo shoot. It appears that after last year’s drama, the family felt they no longer had it in them to coordinate a card that would top the masterpiece from last year. “I have to say, in thanks to last year’s Christmas card, that really did just f–k us over,” Kim explains. “That was so dramatic.”

Fans of Keeping Up With the Kardashians will recall that it was the holiday photo-shoot that lead to the fight where Kim called Kourtney Kardashian the “least interesting to look at.” So, it’s safe to say that cancelling this year’s holiday greeting was probably for the best. 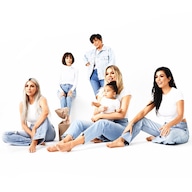 Then, there is also the matter of bringing together every member of the Kardashian family, which is no easy feat considering their demanding schedules. Kim put it this way: “Kris Jenner has given up. She just is like, ‘I don’t have the energy to wrangle all my kids anymore, and their kids’.” 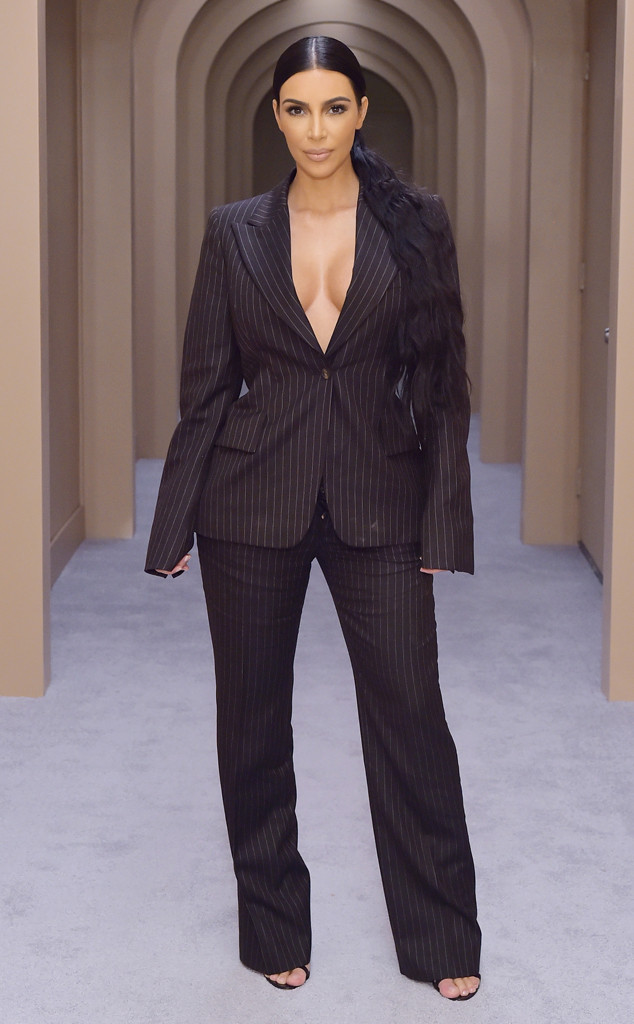 Fortunately, it will be easier to gather everyone at the annual Christmas Eve party that is expected to be hosted by Kim and hubby Kanye West. Typically, they celebrate the holiday at Kris’ Calabasas mansion, but Kimye has volunteered to take the reigns for this year’s fête. And after seeing the West family go all out for son North West‘s birthday party, it is sure to be a treat.

More importantly, it seems that Khloe and baby True Thompson have already RSVP’d for the A-list party, although there is no word yet as to where Santa will be leaving their many presents. According to Kim, Khloe’s beau Tristan Thompson normally plays a game on Christmas day, so the plan is for Khloe to spend Christmas Eve with the fam. But Kim admits she doesn’t know his schedule, so it is unclear where True will be spending her first Christmas this year.

Meanwhile, Kylie Jenner and Stormi Webster have already gotten a head start on decorating their glimmering trees. This year, Kylie is going for a gold theme, but she also included some pink elves in the fun decor.

Watch the season finale of Keeping Up With the Kardashians Sunday at 9 p.m., only on E!