Britons may be set to see all sorts of changes when it comes to their finances next month. That’s because the tax year will end on April 5, meaning many financial changes are due to come into effect on April 6. But, days ahead of that, on April 1, billpayers may also see their wallets feeling a squeeze. Monday will see regulator Ofgem increase the energy price cap, meaning many people may see their monthly bills increase.

Today, Martin Lewis told Good Morning Britain viewers who it could affect, and how.

Speaking to the presenters, the 46-year-old revealed that based on typical usage, the average annual energy bill could shoot up from £1,137 to £1,254.

With the price cap having been introduced from January, it will now change in April, and will be reassessed for October.

Speaking about the new energy price cap which is about to come into effect, the Money Saving Expert said that he wasn’t surprised that this mean all the Big 6 firms (British Gas, EDF, E.on, Npower, Scottish Power and SSE) would be hoicking prices to within a pound of it.

Addressing around half of the population who are on standard variable tariffs, he added: “Ironically, the price you will be charged from Monday will be higher than it was before it was introduced [on January 1].”

So, are billpayers able to do anything about these changes, or is paying more simply inevitable? 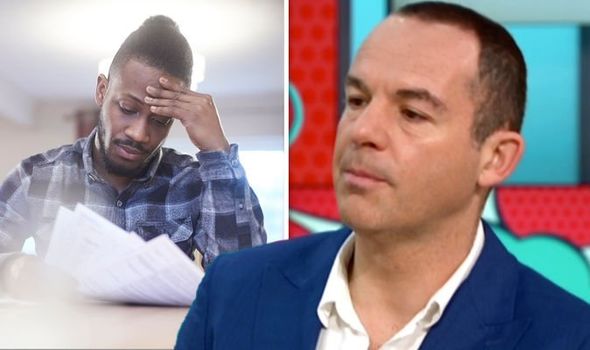 That price hike, you’re going to pay more – do something about it

Martin was quick to insist that a proactive approach could see Britons make their hard-earned cash go further.

While he pointed out that many people on a Big Six standard tariff would most likely not want to go through the process of switching, Martin urged them to do so, adding that by not making the move you could be “ripping yourself off”.

Martin went on to suggest viewers enter their details on a price comparison website – such as Martin’s Cheap Energy Club or any Ofgem-approved site.

“My golden rule is go and do a comparison,” he said.

Determined to motivate Britons to make the move to a cheaper deal, the financial expert went on to “break his golden rule” by pointing out some firms offering good customer service as well as a decent price on the bills.

“Bulb is quite cheap at the moment,” the broadcaster said, before touching on how the company as well as competitor Shell Energy could both see ballplayers save someone with typical usage more than £250 each year. 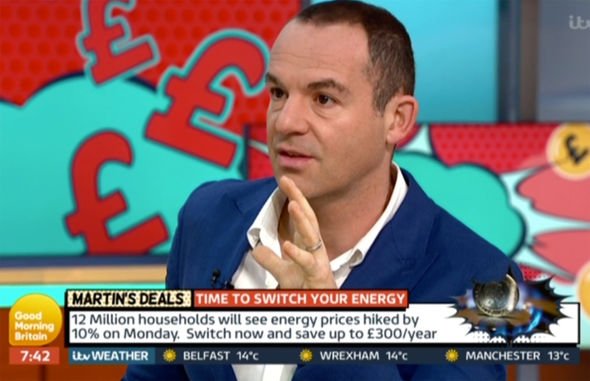 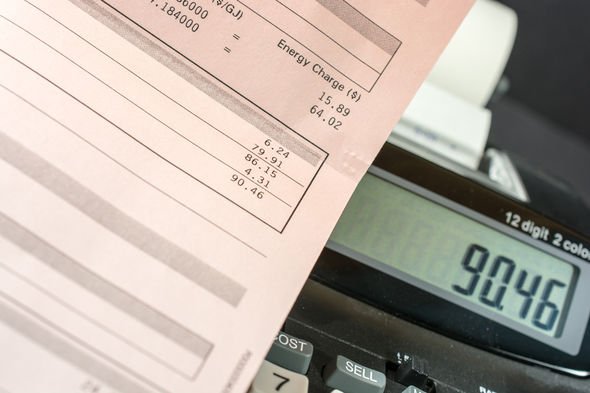 He also highlighted how British Gas has relaunched a one year fix tariff costing £1,020 per year – which includes free boiler cover, that would normally cost around £60.

While this deal is available to both new and existing customers, Martin explained that it was only available by going to a comparison website.

Taking a final moment to urge viewers to act now, he told presenters: “That price hike, you’re going to pay more – do something about it.”

Earlier this week, Martin discussed what the best cash ISA available at the moment looks like.

And, urging viewers to act fast, he pointed out why it was important to invest in one now – ahead of April 6.

To find out more and sign up to Martin Lewis’ weekly newsletter, visit www.moneysavingexpert.com/latesttip.

Good Morning Britain airs weekdays on ITV from 6am.