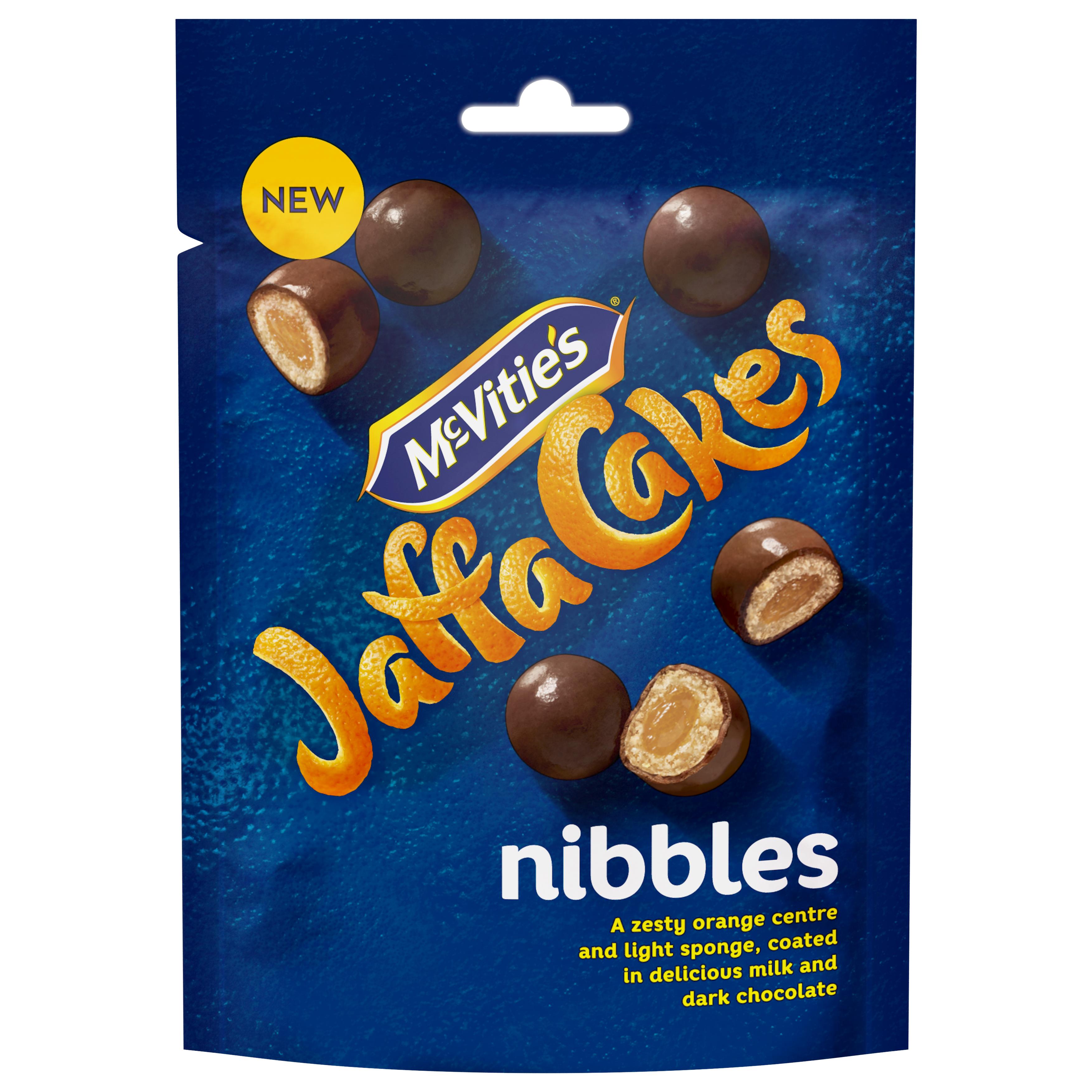 Just like the traditional biscuits, the treats contain a orange-flavoured centre with a light sponge and are coated in milk and dark chocolate.

Luke Pritchard said: "Wow they look amazing", while another user wrote that he isn't expecting them to last very long.

Activ8sportstherapy commented: "Does anything involving Jaffa Cakes ever last long?"

The treats will be available in all the major supermarkets in the UK, although it's not yet clear how many calories they contain.

But shoppers who keep the environment in mind will be delighted to hear that McVitie's is letting fans recycle the packs via Terracycle.

McVitie's has also branched out from the traditional orange-flavoured centre into new exciting flavours as of late.

In June this year, the company launched a lemon and lime flavour as a permanent addition.

A few months later, it also revealed strawberry-flavoured Jaffa Cakes – leaving us unsure of how to feel.

Meanwhile, scientists claim you've been eating Jaffa Cakes the wrong way – here's how you should be doing it.

We pay for your stories! Do you have a story for The Sun Online Money team? Email us at [email protected] or call 0207 78 24516. Don't forget to join the Sun Money's Facebook group for the latest bargains and money-saving advice.