Rapper and philanthropist Megan Thee Stallion made her Op-Ed debut, titled “Why I Speak Up for Black Women” today for the New York Times. She addressed a variety of subjects, including the act of violence committed against her in July, people’s obsession with Black women’s bodies and her hopes for Kamala Harris’ vice-presidential campaign.

She touched on her shooting early in the piece, writing, “I was recently the victim of an act of violence by a man. After a party, I was shot twice as I walked away from him.” Many initially incorrectly speculated that they were in a romantic relationship, with some even making tasteless jokes about their status and making light of the shooting. Megan clarified that they were not together, saying “We were not in a relationship.” 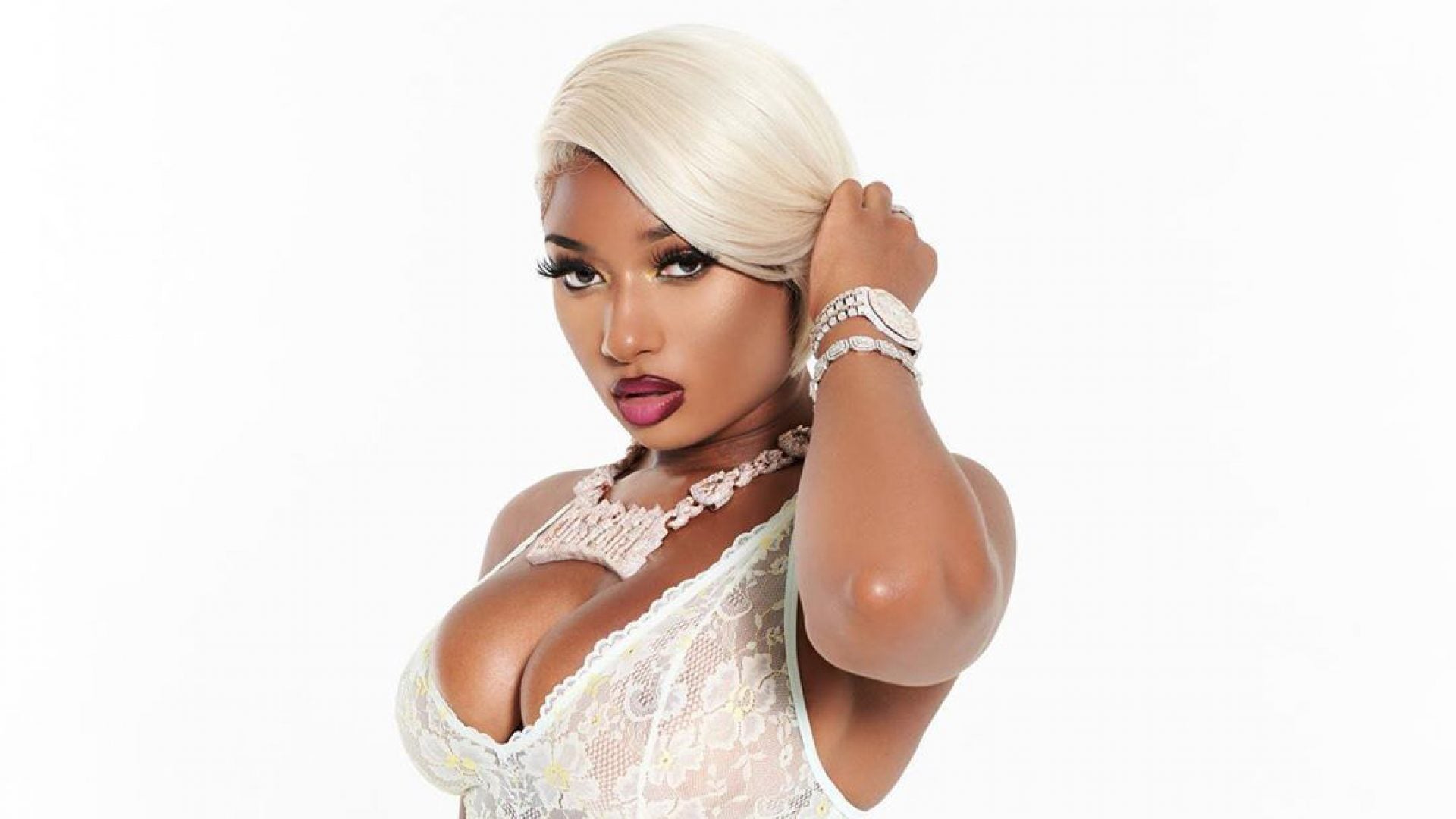 The rap artist also addressed people’s harsh critiques of her personal style by writing “I choose my own clothing. Let me repeat: I choose what I wear, not because I am trying to appeal to men, but because I am showing pride in my appearance, and a positive body image is central to who I am as a woman and a performer.” Critics have tried to make her fashion choices about catering to the male gaze, but that’s simply not true.

Towards the end of the piece, Megan spoke out about her earnest desire Black women in connection to Kamala Harris. “[M] y hope is that Kamala Harris’s candidacy for vice president will usher in an era where Black women in 2020 are no longer ‘making history’ for achieving things that should have been accomplished decades ago,” she said.

Megan has been busy advocating for Black women—she appeared on the season 46 premiere of Saturday Night Live, where she used an audio clip from activist Tamika Mallory to call out Kentucky’s Attorney General Daniel Cameron. Dissatisfied with how he has handled the Breonna Taylor case, Mallory said, “Daniel Cameron is no different than the sellout Negroes that sold our people into slavery.”

Last week, Megan also launched the Don’t Stop scholarship project, which will give two women of color $10,000 towards their education.