Amanda Hayhurst saw the flyer that would change her life — and save the life of another — as she and her younger son waited for her eldest son to finish taekwondo class.

The flyer told the story of Vonchelle Knight, a 50-year-old single mother of two, who had been searching for a kidney donor for eight years.

One of Knight’s daughters, Courtney Knight, 29, worked at the studio and posted the flyer for her mom. 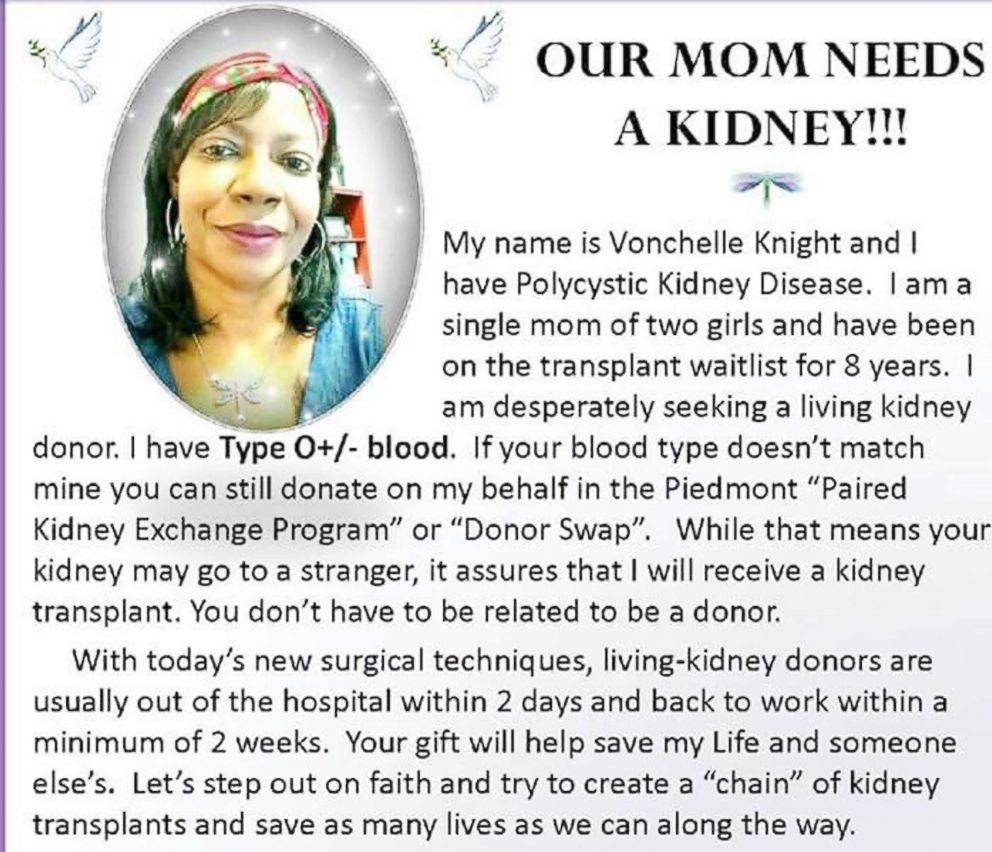 “Typically I would never read a flyer like that but it pulled me in,” Hayhurst, 32, said. “I knew before I finished reading that we were going to be a match. I just knew it.”

Hayhurst, of Decatur, Georgia, did not know anything about the kidney transplant process but thought, “If not me, who? She is on this list and none of her friends and family are a match.” 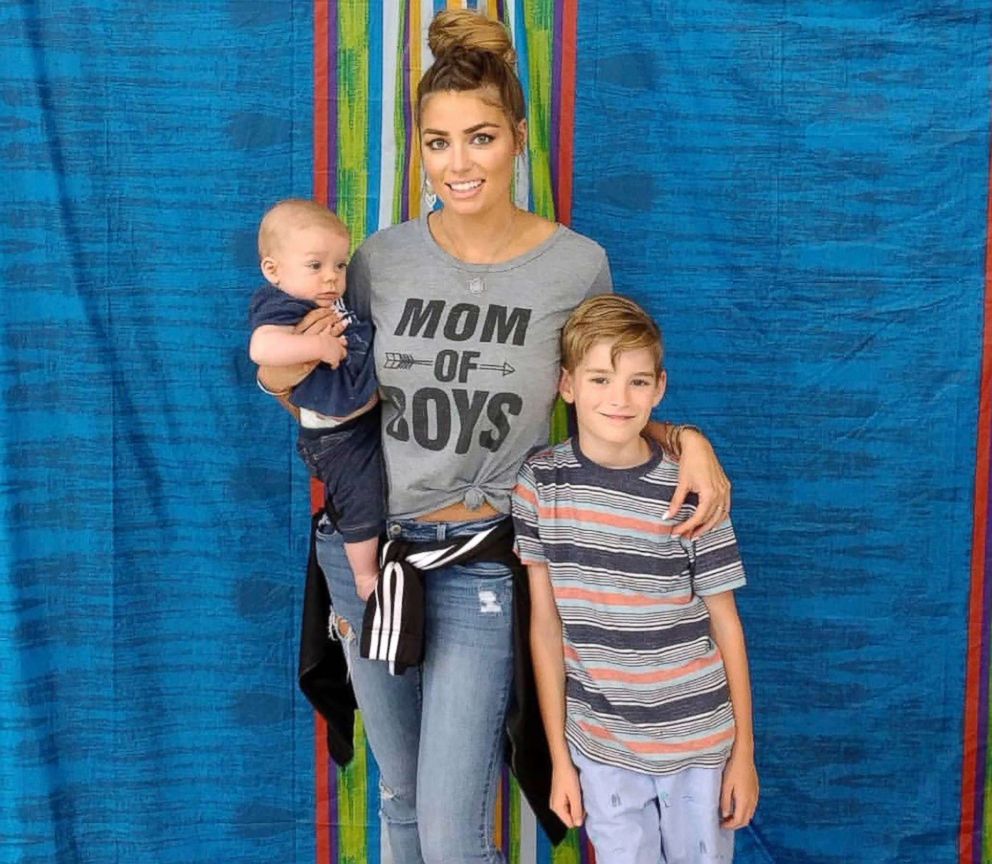 Hayhurst underwent extensive testing over the next few weeks to see if her kidney would work for Knight, a stranger who she still had not met.

Doctors determined in December, nearly two months after Hayhurst first saw the flyer, that the two both had type O blood — they were a perfect match.

“It felt like Christmas to me,” said Hayhurst, who had only let her husband, Marcus, know what she was doing. “I was so excited to meet her and tell her.” 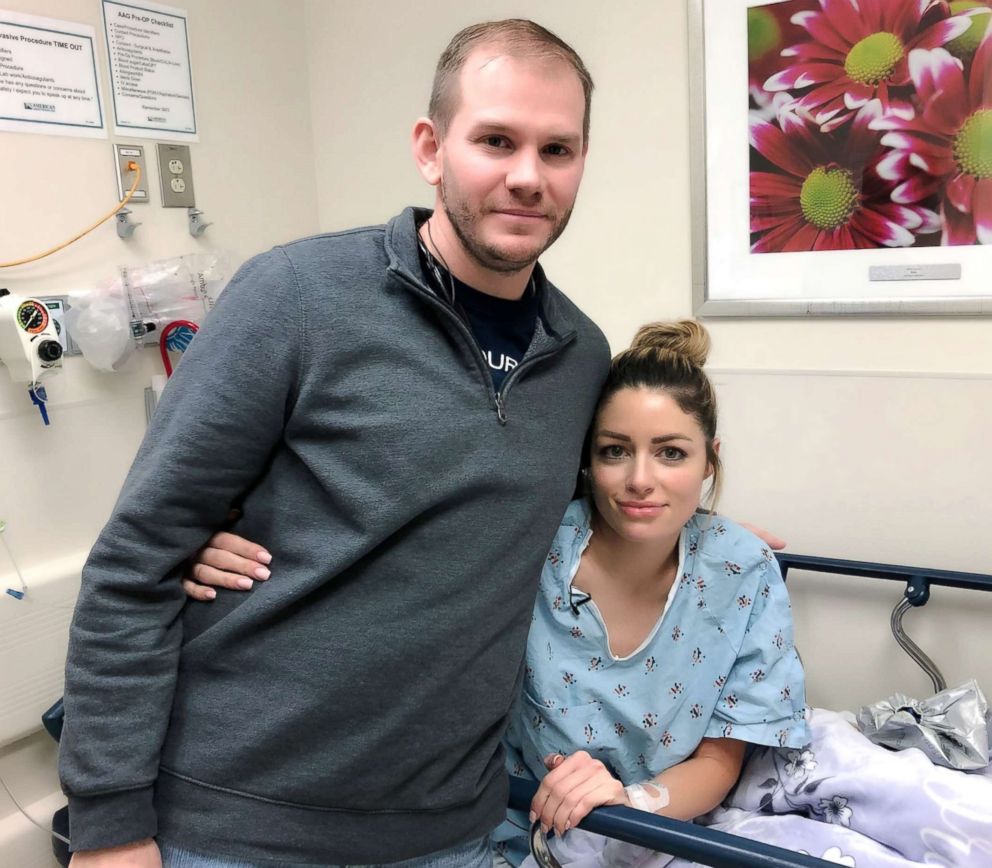 Hayhurst returned to the Taekwondo studio to tell Knight’s daughter about the news first. Then, the pair went to Knight’s house and surprised her upon her arrival from work.

“We cried for like two hours and just talked,” Hayhurst recalled. “We talked and cried and I held her. It was just really sweet.”

Knight, an analyst in the bone marrow transplant unit of a local hospital, called the Hayhurst’s news a “very special gift,” one that she will “cherish always.”

“I knew God was telling me he had a blessing for me and it was going to be big,” she said. “He just told me to be still and quiet and in time it would be revealed, then Amanda showed up and it was one of the greatest moments.”

Knight was diagnosed with polycystic kidney disease in 2004. She was put on dialysis in 2013, and spent nine hours hooked up to the machine, which she often used while she slept. She was unable to travel and often experienced fatigue and cramps. 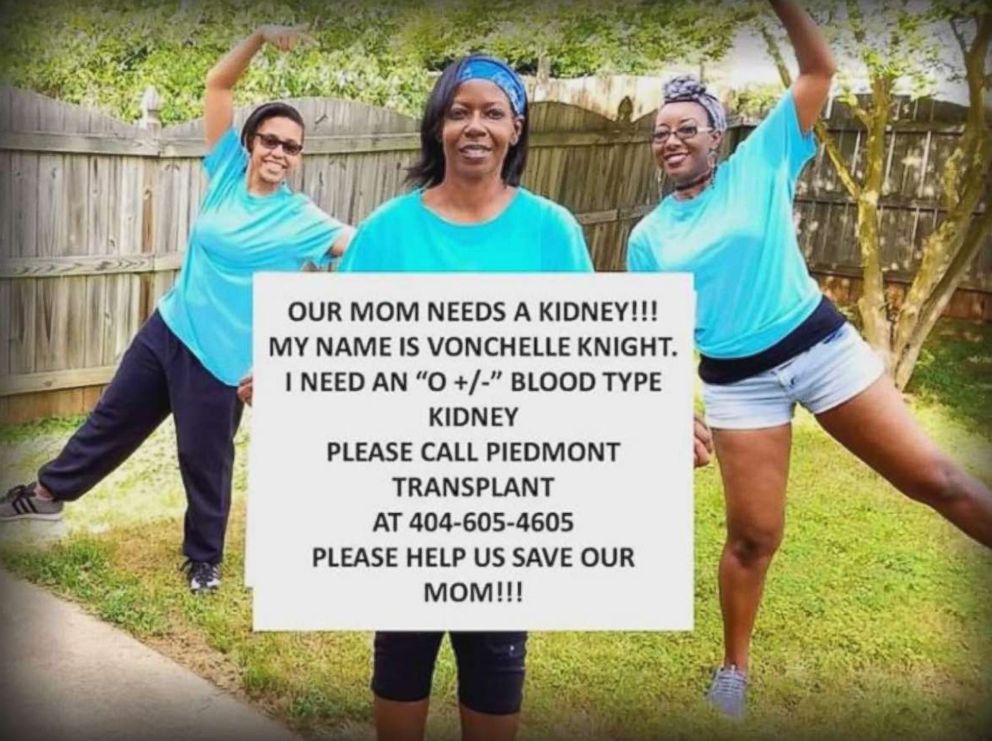 All of that changed on Jan. 25, when Knight and Hayhurst underwent a successful kidney transplant at Atlanta’s Piedmont Hospital.

Hayhurst was released from the hospital the day after the surgery.

“Having a baby for me was harder than this,” she said. “I feel like more people need to know more about it.” 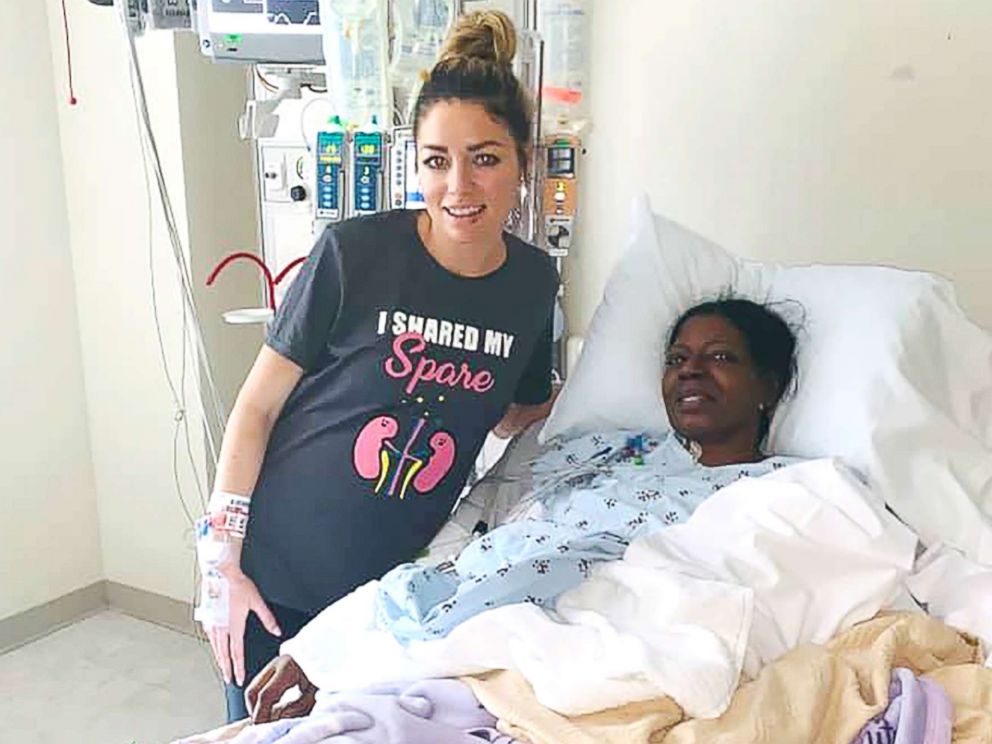 Knight said she is recovering well and expects to be released from the hospital in the next few days.

The two women who were once strangers now talk every day; their families even spent Christmas together. Hayhurst’s employer has also said it will provide meals for Knight and her family for the next three months. 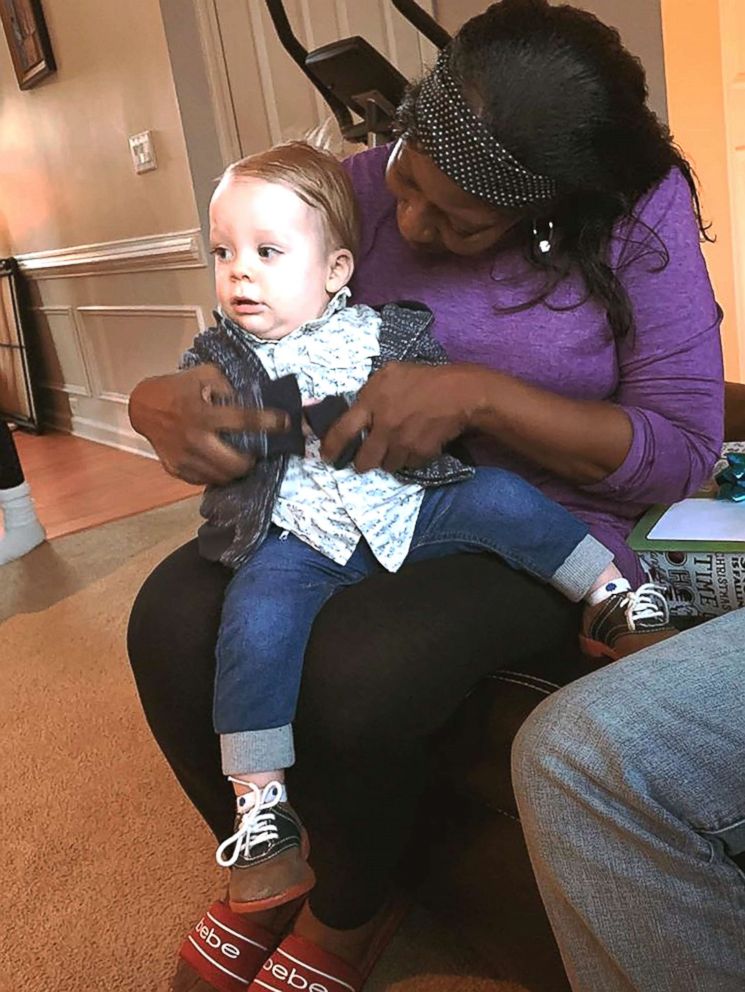 Hayhurst and Knight both said they are already planning a vacation together to celebrate Knight’s new life.

“Amanda is going to be my sister for life,” she said. “Her family is my family so we’ll always be together.”