DEAR DEIDRE: MY boyfriend has discovered that his ex has a new baby and he may be the father.

We’ve been together for six months. His ex cheated on him with two different guys and they split up three months before we met. My boyfriend is 31 and I’m 27. 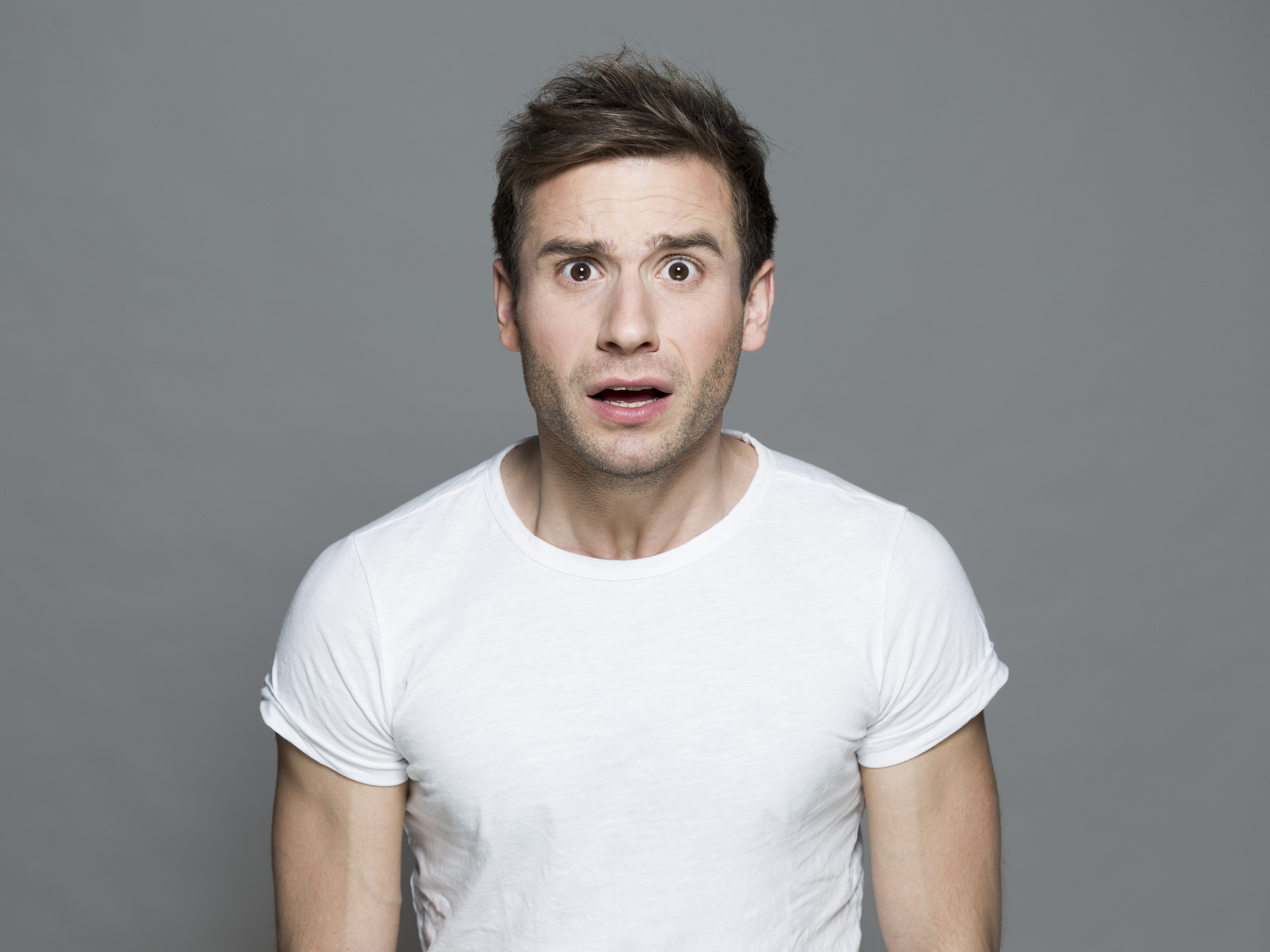 He has just found out she has a new baby. He is still in contact because she has a three-year-old daughter my boyfriend bonded with, though she’s not his child.

I’ve accepted that he’s a stepdad-figure to this little girl. She means a lot to him, though his ex could stop contact at any time.

If he is this baby’s father, I know he’ll want to step up and be a responsible dad. I want to settle down with him but I would struggle to watch my man bring up another woman’s child.

Get in touch with Deidre today

My team and I are working safely from home but we are here to help you as always.

Send an email to problems@deardeidre.org.

Every problem gets a personal reply, usually within 24 hours weekdays.

You can also send a private message on the DearDeidreOfficial Facebook page.

DEIDRE SAYS: The sense of uncertainty adds to the pressures.

If he is proven to be the father, then he’d be doing the right thing by being responsible for his child – this shows what sort of a dad he would be if you had children together.