Just imagine that this time last year someone had described to you what Britain would look like in December 2020.

They would tell of a country in which vast swathes of the population had spent endless months locked down at home.

Where one business after another was heading for the wall, where children were being sent home from school because a classmate had a sniffle – and where, as Christmas and the New Year approached, British citizens were being instructed on pain of hefty fines how many people they can celebrate the season with.

It would have been truly inconceivable. 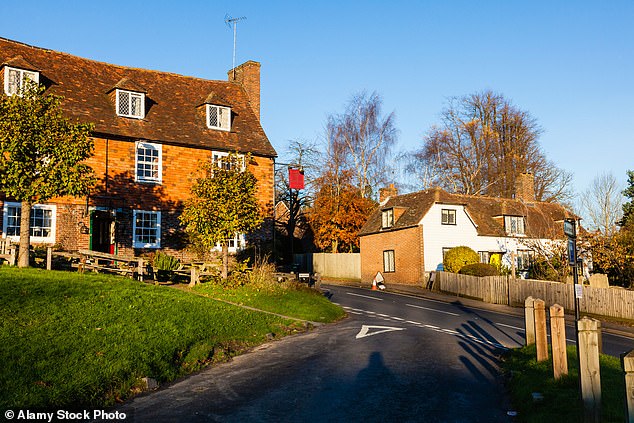 Yet this is where we find ourselves – and following the Government’s latest draconian pronouncement yesterday, it stands to be the future for a long time to come (pictured, The Crown Inn, Groombridge) 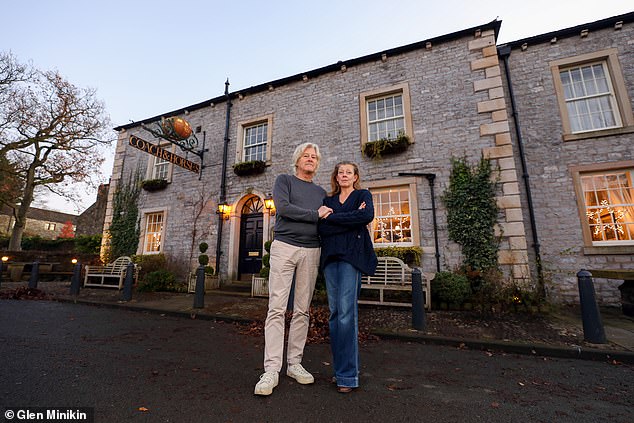 They would tell of a country in which vast swathes of the population had spent endless months locked down at home. Where one business after another was heading for the wall (pictured, the Coach and Horses pub in Bolton, Lancashire)

Yet this is where we find ourselves – and following the Government’s latest draconian pronouncement yesterday, it stands to be the future for a long time to come.

I thought I could not be more shocked and dismayed by Boris Johnson and Matt Hancock’s increasingly authoritarian and meddling strategies – always with their phalanx of unaccountable scientists.

Yet today I find myself not only shocked but furious – and bewildered by the actions of an increasingly blinkered regime.

Thanks to the latest tier system, countless millions of vulnerable people will be plunged further into poverty – all in the name of battling a virus that is survived by more than 99 per cent of people it infects. 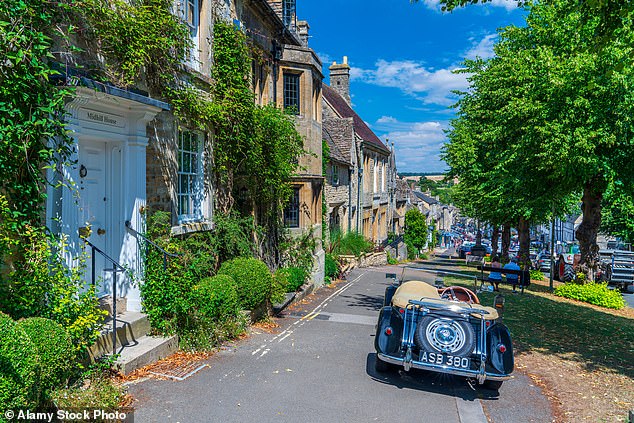 There are areas that have suffered the greatest economic damage (pictured Burtford, Cotswold)

As a practising GP, I have seen almost daily in my surgery how, trapped by the authorities’ one-eyed focus on tackling Covid at any cost, my patients have struggled to access even the most basic services.

With infection rates falling, I had dared to hope that those in charge would take the long weeks afforded by the latest lockdown to come up with a more nuanced approach.

Far from it. Yesterday we learned instead that after the blanket national lockdown ends on Wednesday, almost 99 per cent of the country will find itself under Tier Two and the most brutal Tier Three restrictions.

Tory MP Steve Baker surely spoke for millions when he said: ‘The authoritarianism… is truly appalling… On the economy and on coronavirus, I fear we are now so far down the rabbit hole that we have forgotten we even entered it.’ 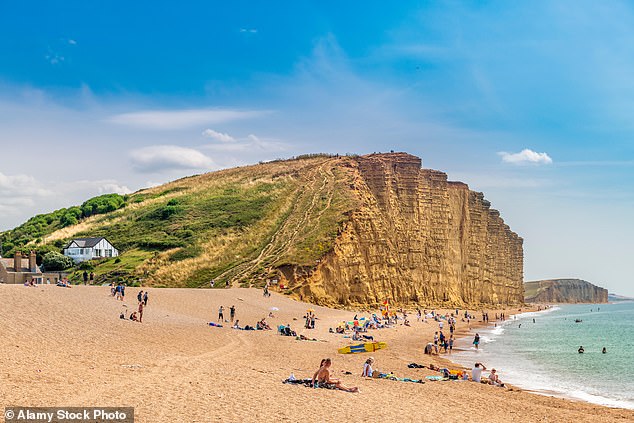 Just 700,000 people – less than the population of Leeds – will be subject to the looser Tier One rules.

In the maps prepared by this paper today, vast swathes of the North and the Midlands now look as if they have been fenced off, shaded by a red ‘Do Not Go’ sign.

Those are precisely the areas that have suffered the greatest economic damage.

What is even more appalling is this blundering approach collapses under the slightest scrutiny.

Many of the areas trapped in Tier Three – a lockdown by any other name – have a gaping disparity in Covid cases.

The whole of Warwickshire, for example, is to be Tier Three – but in the most recent fortnight, South Warwickshire NHS Trust recorded an average of 81 per cent of its beds full, putting it in the 20 least busy. 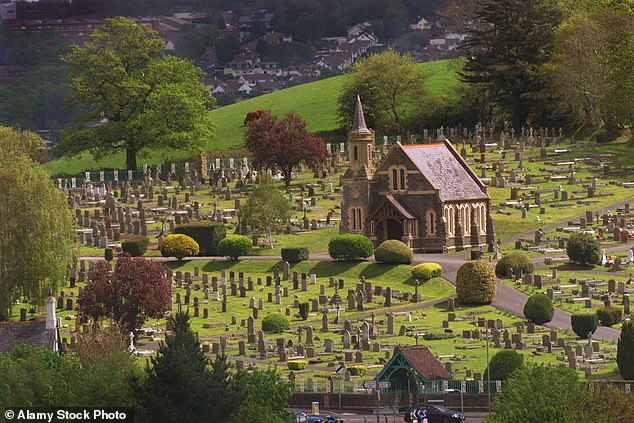 Yesterday we learned instead that after the blanket national lockdown ends on Wednesday, almost 99 per cent of the country will find itself under Tier Two (pictured, Devon)

The Government once again seems in thrall to doomsday scientists who endlessly dole out worst-case scenarios and who, I should point out, are typically on very comfortable taxpayer-funded salaries with gold-plated pensions: not the zero-hours contracts of many in the hospitality industry.

And all for what? To ‘protect the NHS’, as we have been told time and again, when surely it should be the other way round.

It is now perfectly clear hospitals are far from overwhelmed. In London, occupancy at this time of year would normally be approaching 95 per cent.

The number today? A mere 85 per cent.

Yet long months of government propaganda have groomed so many of us to fear the worst, even though the forecasting has often been disgracefully inaccurate.

Our once proud, libertarian nation has sleepwalked into a position where we now allow ourselves to be told which way to walk in a supermarket – and where we feel obliged to thank some minister when he tells us we can see Granny at Christmas.

In the service of what we have been assured is the greater good, it seems too many of us have lost our common sense.

Otherwise, he added, there is a risk that ‘if the Government introduces stupid rules, we’ll stop obeying the sensible ones as well’.

If only the Prime Minister had listened.