Pete Davidson isn’t the only one saying “thank u, next” around here.

The Saturday Night Live comedian recently returned to Instagram, but this time Davidson did it without one particular follower: his ex-fiancée Ariana Grande. The two of them got engaged in June and ended their relationship in October.

On Monday, he  penned a passionate note to his Instagram followers about the perpetual bullying he has been dealing with over the past few months. “I’ve kept my mouth shut. Never mentioned any names, never said a word about anyone or anything. I’m trying to understand how when something happens to a guy the whole entire world just trashes him without any facts of frame of reference,” he wrote. “Especially in today’s climate where everyone loves to be offended and upset it truly is mind boggling. I’ve been getting online bullied and in public by people for 9 months.”

Davidson also took a moment to talk about mental health, an issue that he has been very transparent and vocal about over the years. 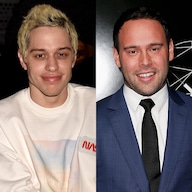 He continued, “I’ve spoken about BPD and being suicidal publicly only in the hopes that it will help bring awareness and help kids like myself who don’t want to be on this earth.”

The comedian concluded his note by telling his haters that he won’t let them win. He expressed, “I just want you guys to know. No matter how hard the internet or anyone tries to make me kill myself. I won’t. I’m upset I even have to say this. To all those holding me down and seeing this for what it is – I see you and I love you.” 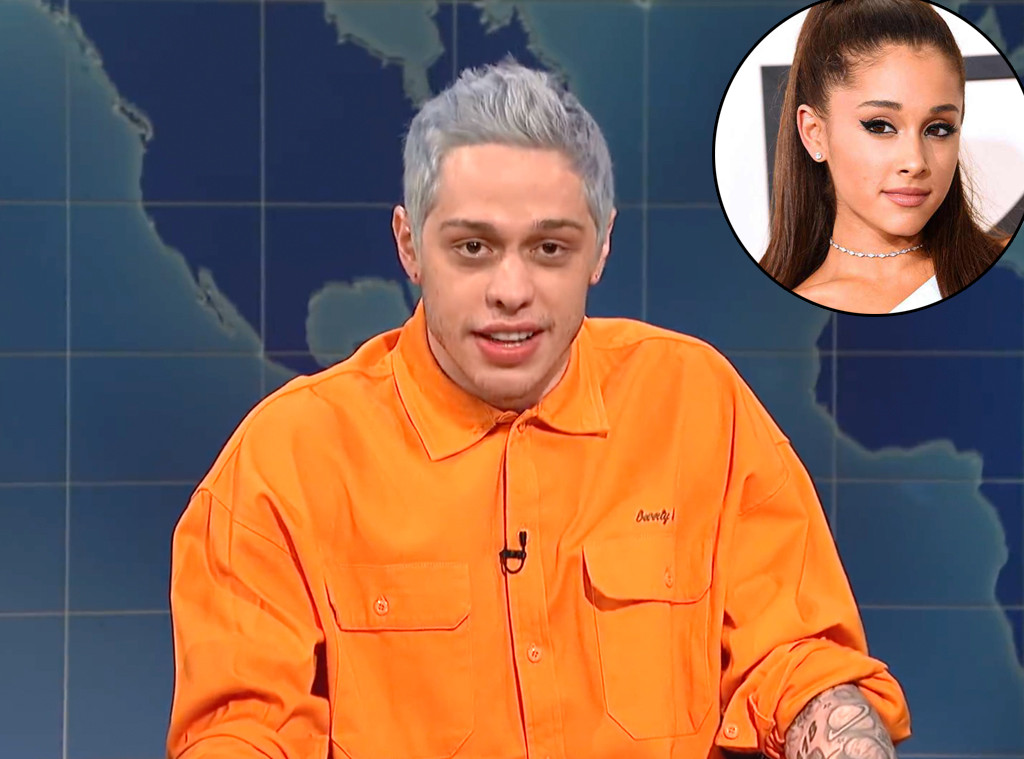 On Tuesday, the “No Tears Left to Cry” singer defended her ex on Instagram. “I know u already know this, but I feel I need to remind my fans to please be gentler with others. I really don’t endorse anything but forgiveness and positivity,” she wrote in a note on her story. “I care deeply about Pete and his health. I’m asking you to please be gentler with others, even on the internet.”

Grande continued to write about her own experiences dealing with negativity and how she deals with it. “I’ve learned thru my own mistakes not to be reactive on socials, so I do understand, but you truly don’t know what anybody is experiencing ever, regardless of what they choose to display on social media or how they may appear in public. I can promise u [sic] that so please let whatever point you’re trying to make go,” she wrote.

She ended on a positive note about her ex: “I will always have irrevocable love for him and if you’ve gotten any other impression from my recent work, you might have missed the point.”

Also on Monday, an Ariana Grande fan account posted a screenshot that they received from the singer herself about Davidson’s Instagram note. “i have never encouraged anything but forgiveness,” Grande wrote. “i care deeply about pete and his health and would never encourage any kind of mistreatment. i haven’t seen any of it because i’m blocked but i want you to know that i would never want or encourage that ever and you should know that. i care about him deeply.”

When the account tweeted the picture of her message, Grande replied with a heart emoji. She even praised Davidson in her record-breaking hit song “Thank U, Next.” She sings in the first verse, “Even almost got married / And for Pete, I’m so thankful.”

On Monday, E! News confirmed that Davidson is “dating again”.