Princess Beatrice, 31, is set to marry Italian businessman, Edoardo Mapelli Mozzi, 37, this year. The royal is likely to be busy planning the ceremony that is set to take place in the spring. She attended the wedding of Prince Harry and Meghan Markle last year, but with the confirmation that they will no longer use their HRH titles, will they make the guest list?

Some may wonder whether Prince Harry and Meghan Markle could possibly be behind the reunion of childhood friends, Princess Beatrice and property mogul Edo, as they began dating shortly after attending the nuptials of the Duke and Duchess of Sussex in 2018.

After a year of dating, in September 2019, the happy couple announced their engagement with a selection of Instagram snaps, taken by Princess Eugenie.

Although the royal bride and her property mogul fiancee have not yet released any specific details of their upcoming wedding, it is likely they have already thought about their guest list.

But as Prince Harry and Meghan Markle take a “step back” from being “senior members” of the Royal Family, will they attend the nuptials? 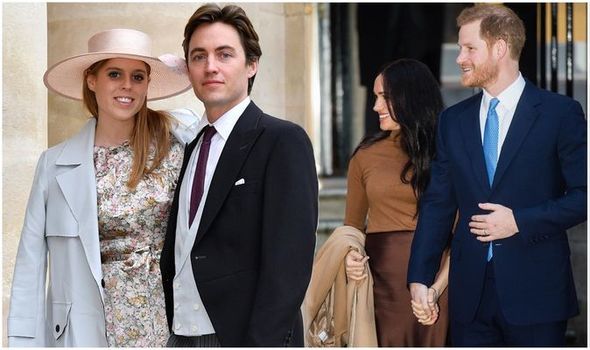 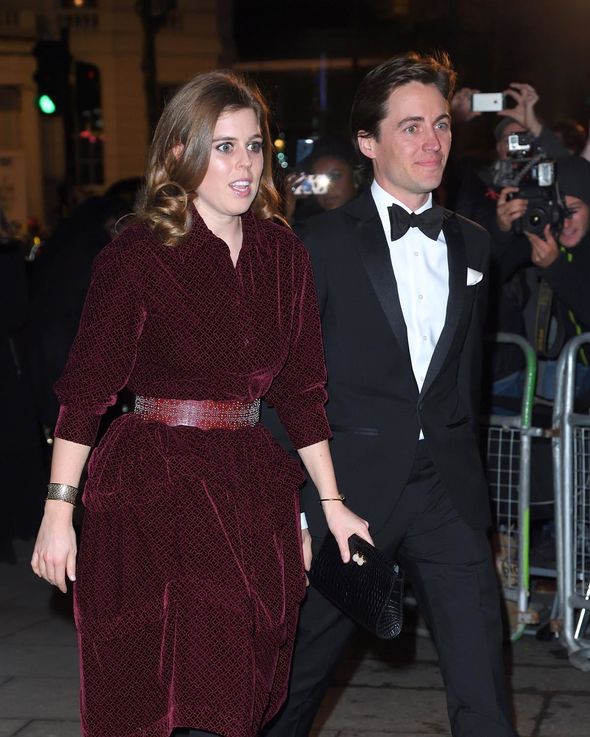 Royal weddings are usually grand affairs with family, friends, and members of the public invited along to celebrate.

The wedding, which is one of a series of high-society nuptials taking place in 2020 including that of Prince Harry’s ex-girlfriend Cressida Bonas, is going to be one of the last royal weddings for a while so it is expected to be a memorable and grand event.

Royal Family members including the Queen look certain to attend, but in regards to Prince Harry and Meghan Markle, it is unclear whether they will be there on the Big Day.

Royal blogger, Kate Disick, told Express.co.uk: “With tonight’s announcement I don’t know whether they [Prince Harry and Meghan Markle] will be invited to Beatrice and Edo’s wedding.

“Not because they don’t want them to be there, but because their attendance could cause a lot of media stir. As it will coincide with the transitionary period that the Queen has given them.

“Even if they were to be invited, no one but Harry and Meghan will know for sure if they will choose to attend, at this time.”

This evening it was announced that Prince Harry and Meghan Markle will no longer use their HRH titles later this year.

The new arrangements will take effect from “Spring 2020″ and while Harry will still remain a Prince, the couple will be known as Harry, Duke of Sussex and Meghan, Duchess of Sussex. 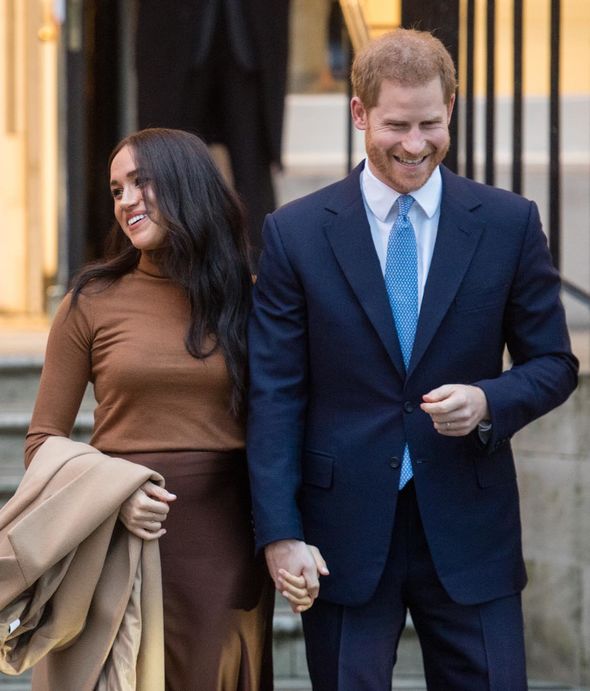 Following the shocking announcement, Buckingham Palace released a statement on Saturday night confirming that Meghan and Harry would cease to formally represent the Queen.

The statement read: “The Duke and Duchess of Sussex are grateful to Her Majesty and the Royal Family for their ongoing support as they embark on the next chapter of their lives.

“As agreed in this new arrangement, they understand that they are required to step back from Royal duties, including official military appointments.

“They will no longer receive public funds for Royal duties.

“With The Queen’s blessing, the Sussexes will continue to maintain their private patronages and associations. 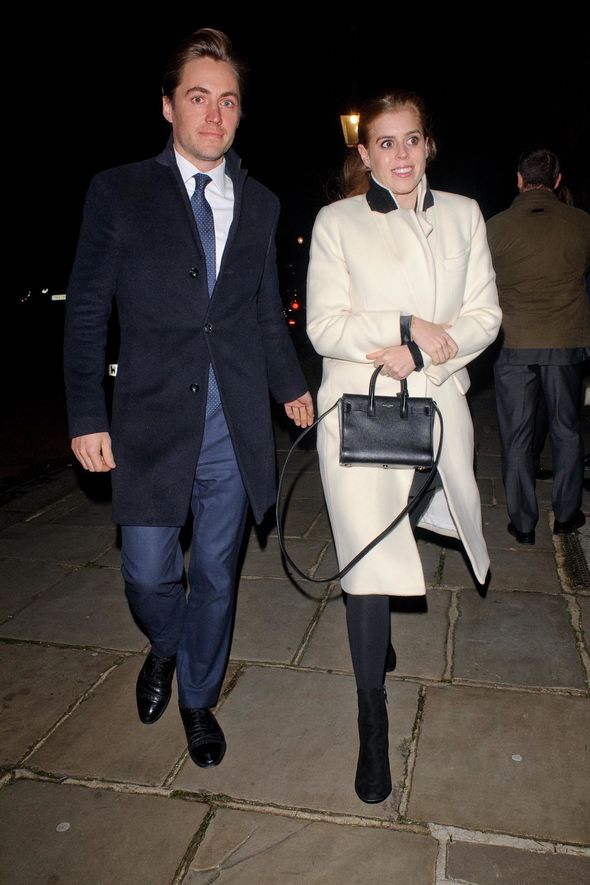 “While they can no longer formally represent The Queen, the Sussexes have made clear that everything they do will continue to uphold the values of Her Majesty.

“The Sussexes will not use their HRH titles as they are no longer working members of the Royal Family.

“The Duke and Duchess of Sussex have shared their wish to repay Sovereign Grant expenditure for the refurbishment of Frogmore Cottage, which will remain their UK family home.

“Buckingham Palace does not comment on the details of security arrangements.