Princess Anne is the mother of Zara Tindall, 39, and Peter Phillips, 42. Zara is the eldest granddaughter of the Queen and is thought to have a close relationship with the Royal Family. However, an expert explained Princess Anne and Zara could have key differences.

Princess Anne has been a full-time working royal for most of her adult life.

Zara may be her daughter and the granddaughter of the Queen, but she was not given a royal title when she was born.

This has helped the royal keep a low-profile and she has enjoyed a career as an Olympian and equestrian instead of working in the family.

On occasion, Zara will still attend events with members of the Royal Family, such as Royal Ascot. 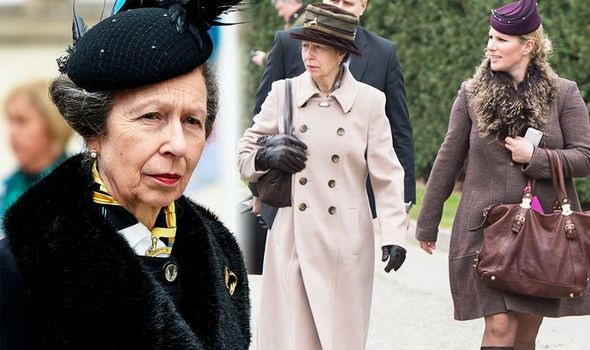 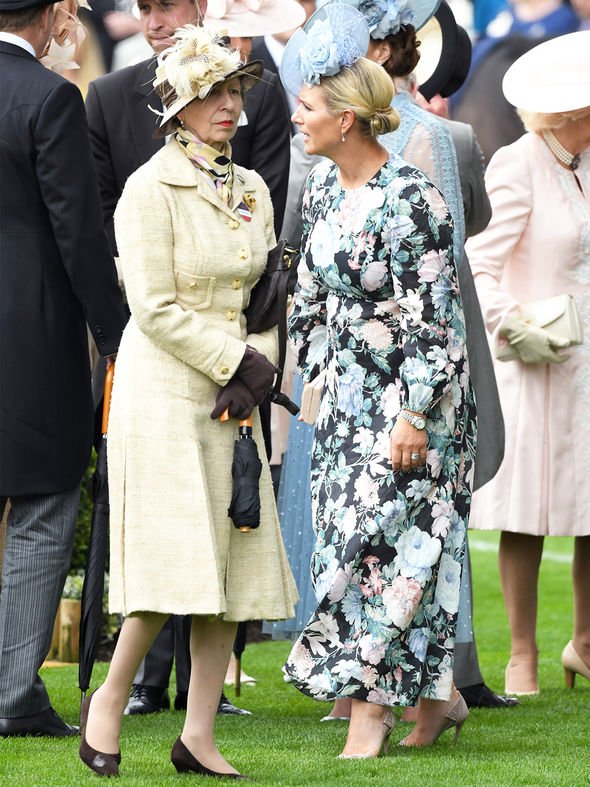 She has attended the races most years and been spotted with her mother and they are thought to have a good relationship.

Still, they could have some key differences, body language expert at BelievingBruce Bruce Durham suggested.

He told Express.co.uk: “Although subtle, there are some really powerful body language clues at play here that give a deeper meaning to the relationship between Princess Anne and Zara Phillips.”

Commenting on an appearance at Ascot, Bruce suggested Zara was distracted by something that did not take her mother’s interest.

He continued: “Lots of people pay attention to the face area with body language, but it is often the lower half of the body that gives more away.

“This is what we have in one photo. From this snapshot, it appears as if Zara has commented upon something.

“Her eyes are looking over to the area of focus, while her torso is still pointed at Princess Anne with whom she is engaging with.

“If you look at Princess Anne’s feet position though, this gives a clear indication that she could not be less interested in what Zara is talking about. 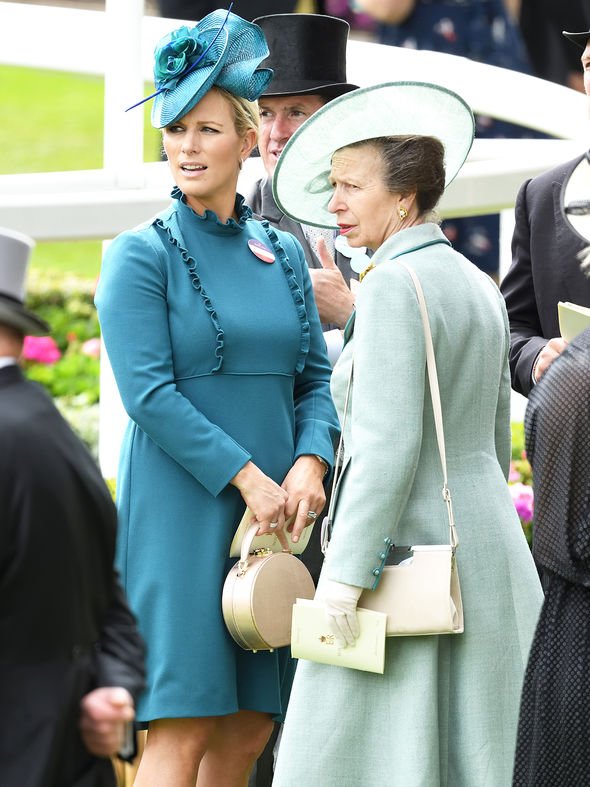 “So while Zara may be interested in what she has noticed, Princess Anne most definitely is not.”

While different things may take their attention, their body language could show the pair are happy to be in each other’s company.

“One outing shows both subjects mirroring each other,” Bruce explained.

“You can tell from the rise is Zara’s cheek and the look that is clearly visible on Princess Anne that this is an engaging conversation for both.

“You also have a mirrored head tilt as well as their torsos almost turned to each other at an identical angle. 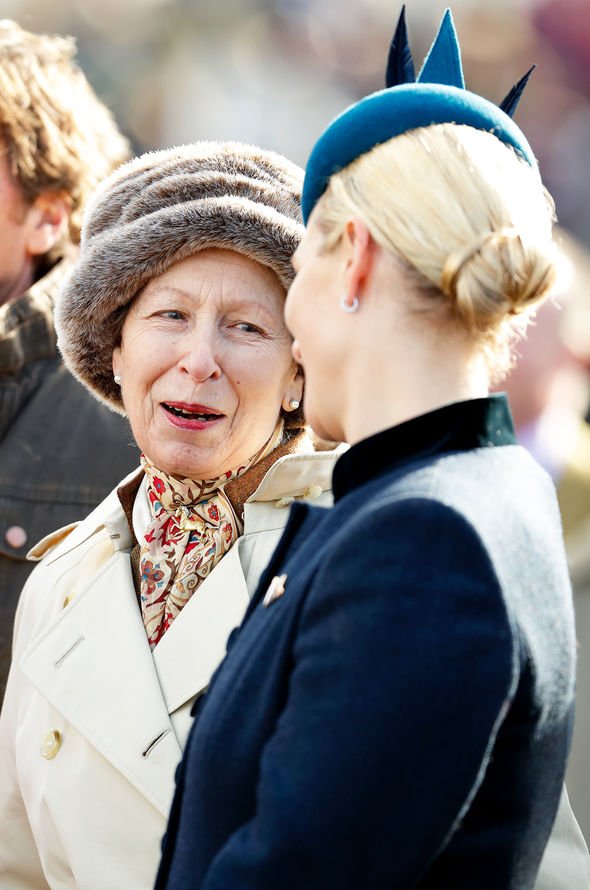 “This indicates extreme comfort and joy in being in each other’s company at that moment.”

Bruce explained this could also show signs of a typical family relationship.

He added: “I think these are fantastic examples of mother/daughter relationships that can be viewed all over the world.

“Sometimes as a parent they bore you, but other times they light up your life and bring so much joy.”