Priscilla Beaulieu – who eventually became Priscilla Presley – met Elvis Presley in Germany, while he was stationed there during his U.S. Army service, in 1959. She was only 14 years old, while Presley was 24.

Thus began a lengthy romance between Elvis and Priscilla. She eventually moved to the King’s Memphis estate, Graceland, while she was still a teenager. They married in 1967 and had one child together, Lisa Marie Presley, before divorcing in 1973.

Despite their intense passion for one another, Priscilla always maintained that she and Elvis didn’t fully consummate their marriage until their wedding night. But in her 1985 memoir, Elvis and Me, Priscilla claimed that they nearly went “too far” on New Year’s Eve 1962 after a night of drinking. 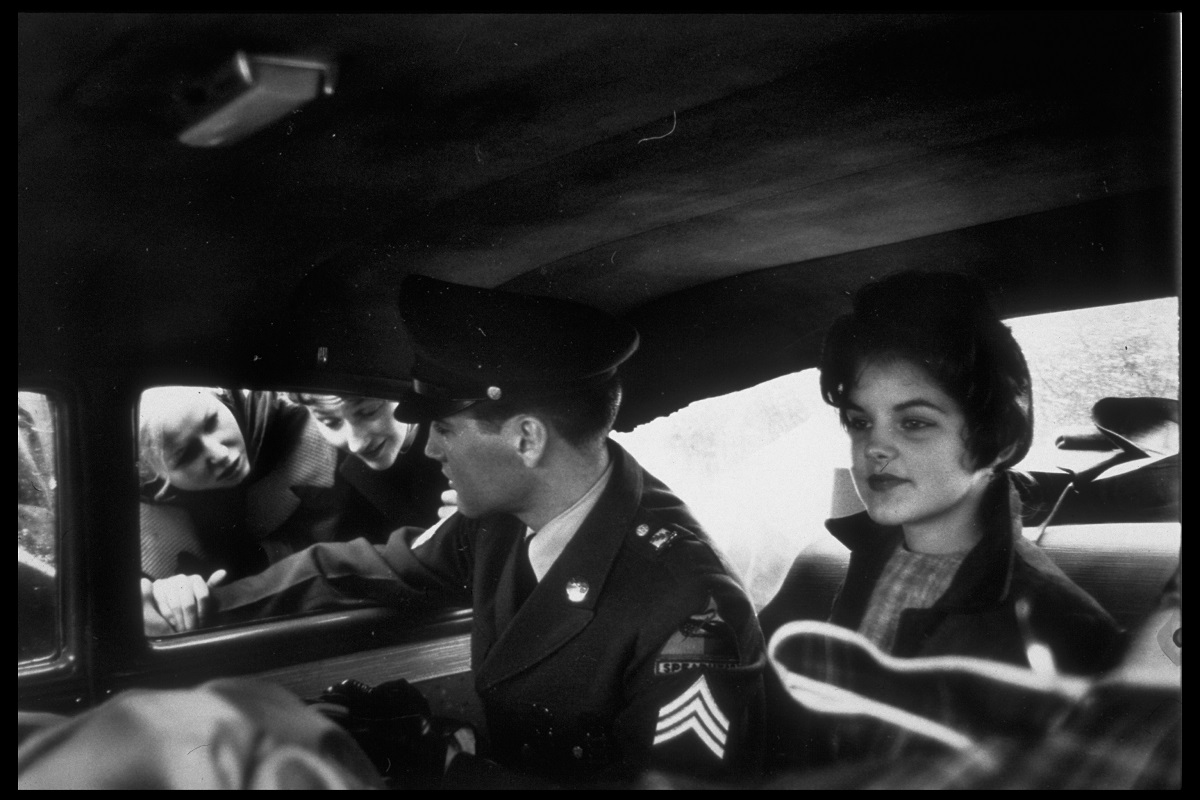 When Priscilla and Elvis first met, the sparks between them were palpable. But, although Priscilla said she wanted to have sex with Elvis, he told her she was simply too young at the time.

In fact, according to Priscilla, the King of Rock and Roll promised her that they wouldn’t consummate their relationship fully until they tied the knot. While Priscilla waited for Elvis overseas – often exchanging phone calls, letters, and pictures with the famous singer – this promise gave her hope that they would, indeed, be husband and wife one day.

“His deep belief in consummating our love affair only in marriage gave me hope for the future,” Priscilla wrote in Elvis and Me. 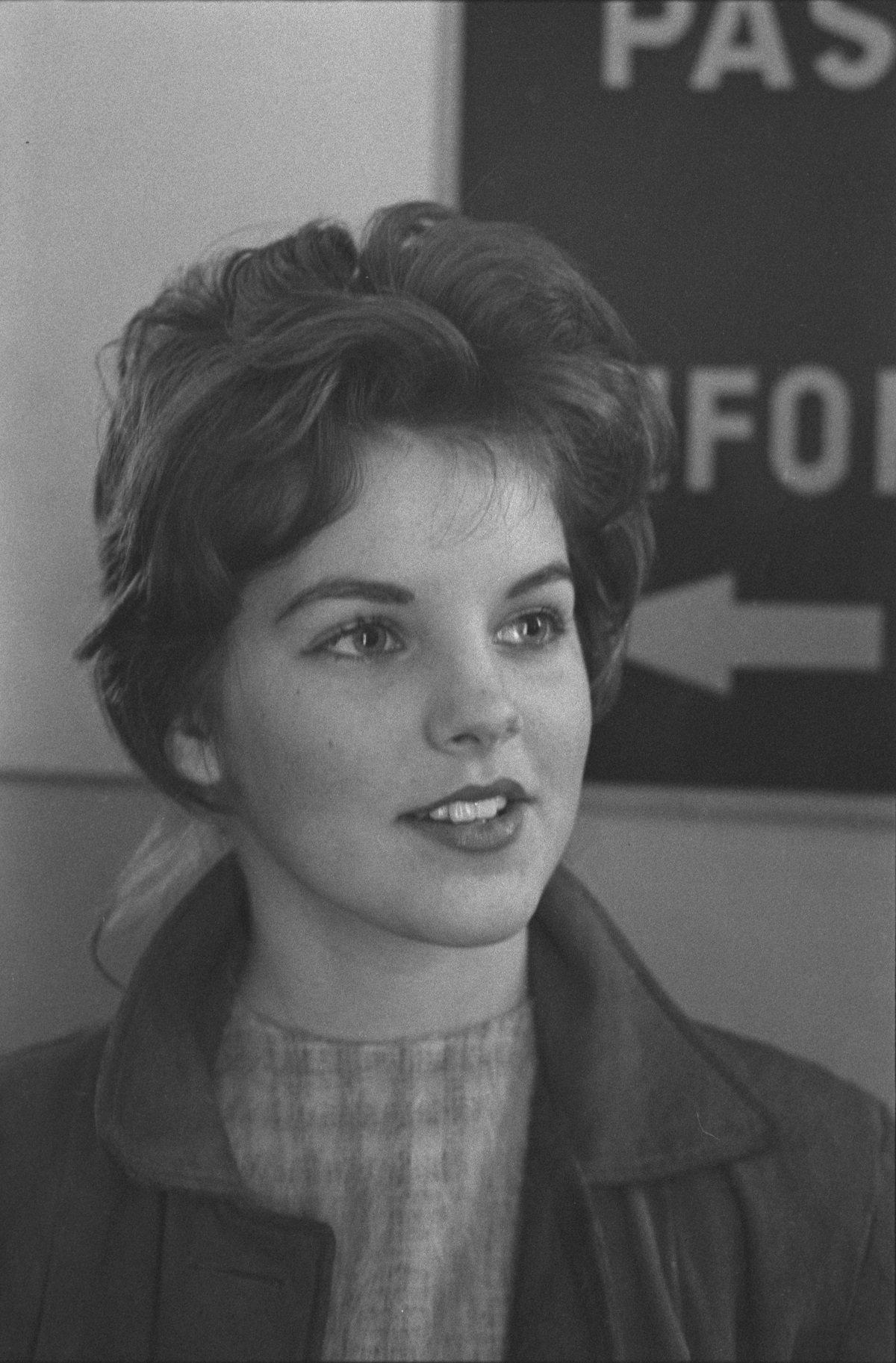 Priscilla claimed he almost broke that ‘promise’ in 1962

Priscilla nearly lost hope during those years of waiting that Elvis would come back for her, but he finally did. Over Christmas 1962, after cajoling her parents for quite some time, Priscilla visited Elvis at Graceland. There, she said their resolve to hold back their passion until their wedding night nearly weakened.

At a private party at the Manhattan Club on New Year’s Eve, Priscilla drank four screwdrivers. She was celebrating Elvis’s promise to keep her at his estate into the New Year, but she went a little overboard and ended up disoriented in the ladies’ room.

Noticing how drunk she was, Elvis took Priscilla back to Graceland. At first, things got heated between them.

“That night we almost went too far,” Priscilla wrote in her memoir. “His vow was nearly broken. My passion had gotten to him and under the influence of alcohol, he weakened.”

Still, at the last moment, Priscilla said Elvis pulled away, reminding her that it had to be “special” rather than spur of the moment. 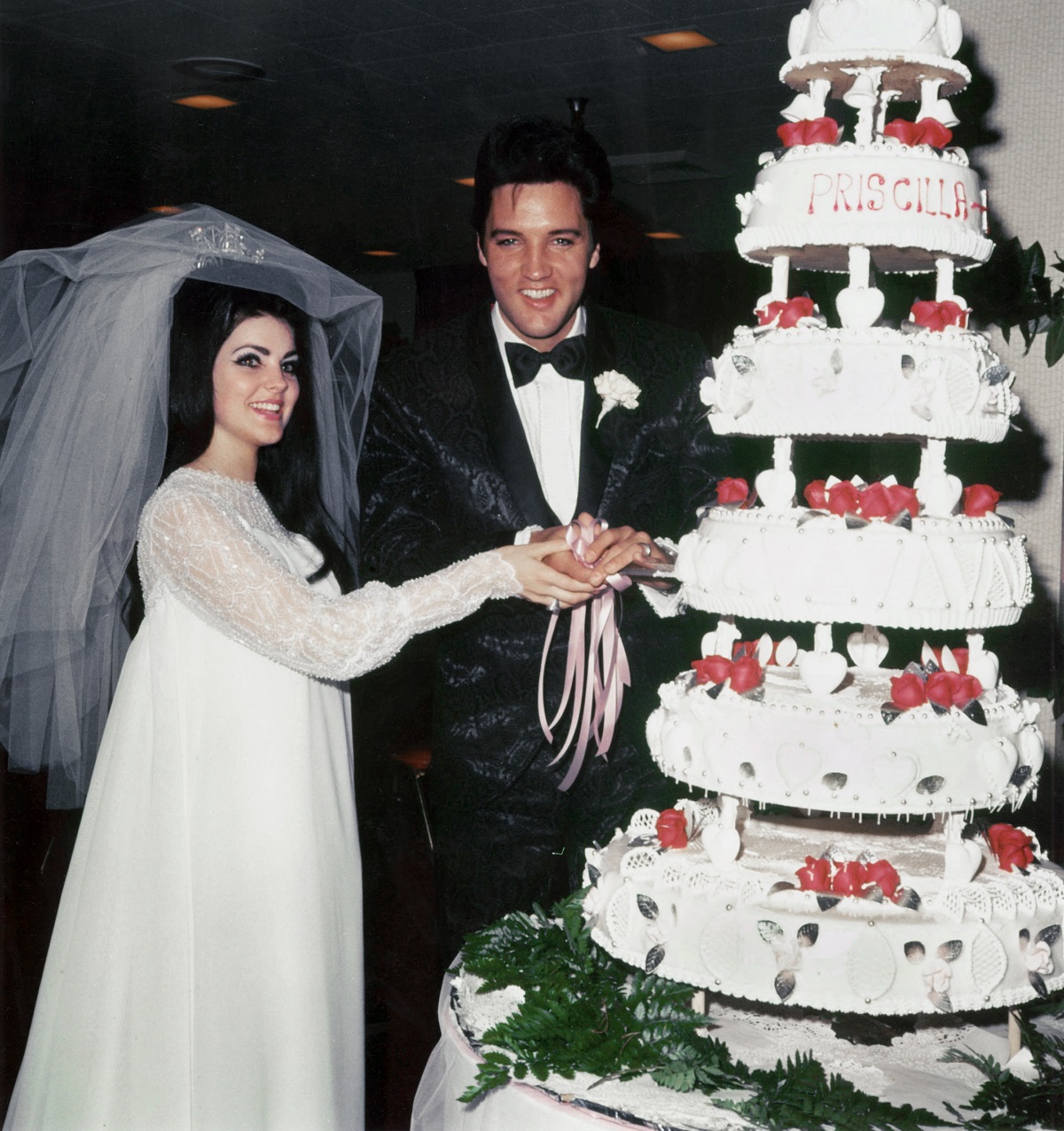 She had mixed emotions the following morning

The next morning, Priscilla awoke with a hangover, a headache – and, surprisingly, no regrets at all. In fact, she was more determined than ever that she and Elvis would be together.

“I felt ashamed and embarrassed,” she admitted, “and yet not at all sorry about what we’d done. He was a little closer to being all mine.”

Still, there were plenty of obstacles ahead on the Presleys’ rocky road to love. For one thing, Priscilla’s family didn’t approve of the age difference between their daughter and the King. The teen returned to school after winter break as planned, but she and Elvis were by no means ready to give up their long-distance romance.