Being the head of the British monarchy and therefore one of the wealthiest people in the UK, it’s unlikely that Queen Elizabeth II needs to carry loose change with her. However, that’s not to say that she hasn’t come across UK coinage. In fact, every design put forward by the Royal Mint must be signed off by the royal as part of its design process. In order to find out more about the creation of coins, Express.co.uk spoke exclusively to former Royal Mint designer, Lee.

Lee now works as the product design manager, and explained the process for creating UK coinage.

“It has its very own process, anything which goes through the UK has to be approved by the Queen,” he said.

“We do design for 50, 60 other countries, and they have their own processes.”

During the interview, Lee explained that it tends to be that the coin is usually approved by the royal.

And, it seems that one 50 pence piece proved to be a big success when it was unveiled to the monarch, with the coin in question being the 2019 Stephen Hawking 50p.

“It was good for us and good for Edwina Ellis who came up with the concept,” Lee recalled. 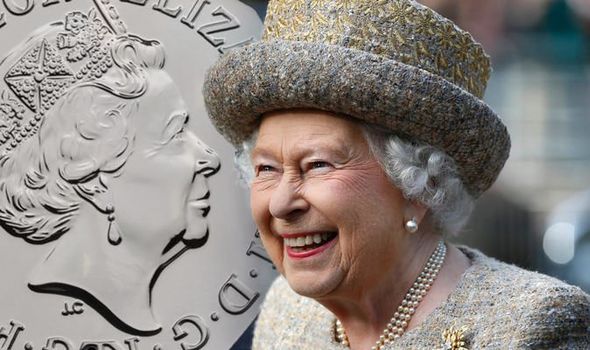 ‘She really liked that particular design’

Feedback from Queen Elizabeth regarding the Stephen Hawking 50p coin

“It was something along the lines of, ‘She really liked that particular design’.

“That doesn’t sound like much but when we never really hear anything, that’s good enough for me.”

First, the designs themselves must be vetted by the Royal Mint Advisory Committee (RMAC).

This committee is made up of all sorts of people, Lee said, from artists to people who run galleries to heraldic experts.

“They will review every design that we supply,” he said. “That’s to ensure the quality of the design, and also that what we are doing is for the good of the country, because coinage reflects the country.” 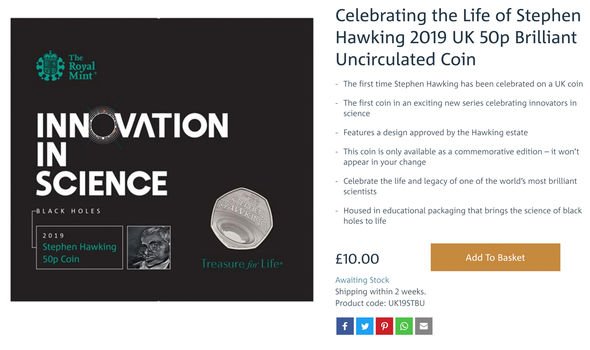 In order to come up with the actual concept of the coin, the Royal Mint’s marketing section’s insight team look at possible themes to work with.

“Alongside our marketing team we will develop a brief,” he said.

The Royal Mint work with internal artists, graphic designers, and external artists who are selected via competitions in the UK.

Following the committee’s feedback regarding improving the design, the team make revisions as is seen fit.

Once it’s approved by the committee and the monarch, the Royal Mint are able to strike the coin and release it into circulation.