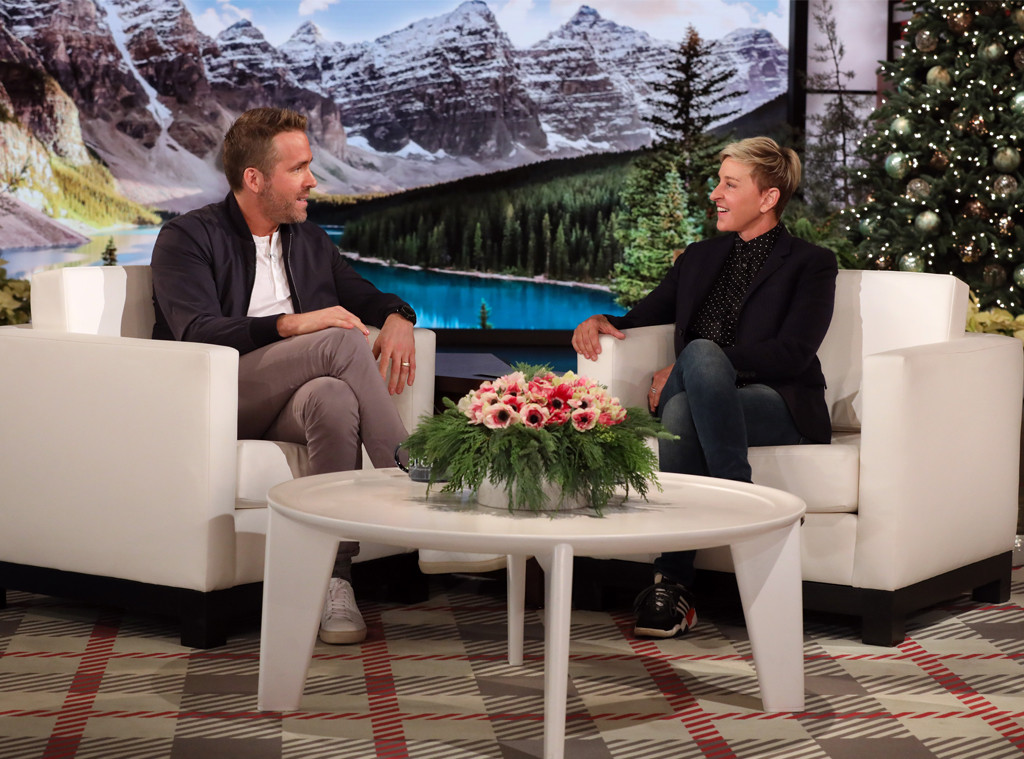 Ryan Reynolds and Blake Lively are sticking to strictly business in the bedroom.

While visiting the Ellen DeGeneres Show to promote the release of Deadpool 2 on DVD, the conversation turned to the famous couple’s bedroom behavior after Ryan revealed his second child “happened from sex.” The Deadpool star then gave a little insight on his sex life with his wife of six-years.

Turns out, it’s really not that exciting. “You’ve only had sex the twice,” Ellen jokingly asks.

And it looks like him and Blake are gearing up to go for a third time. So, does that mean they are hoping to welcome another little one in the near future? Well, the crowd sure hoped so! Unfortunately, as the audience burst into a roar of applause, Ryan shook his head no.

As it is, Blake and Ryan already have their hands full with their two young daughters, not to mention their prosperous careers as Hollywood’s biggest actors. 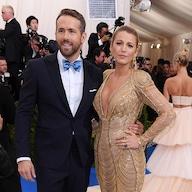 And we also don’t think Ryan could handle watching the Disney movie Frozen for another year. He is so tired of it, he joked, “I have seen Frozen with my daughters so, so many times and people don’t know this, but if you play Frozen backwards it’s actually a shot for shot remake of The Exorcist.”

His desire to watch anything other than the cartoon is why he and the team behind the hit franchise are releasing a PG-13 cut of Deadpool 2. The special cut is also intended to raise awareness and funds for “Fudge Cancer,” which is formerly known as “F–k Cancer.”

Those wishing to donate to the foundation ahead of the holiday season can go to this website.