Selena Gomez is mixing her music with ice cream.

In anticipation of her collaboration with K-Pop girl group Black Pink, "Ice Cream," the "Back to You" singer, 28, announced on Monday that she's releasing a new ice cream flavor as owner of New York's popular Serendipity3.

"I grew up going to the iconic @serendipity3nyc restaurant so I couldn’t be more excited to join the ownership team," she said. "In honor of the release of 'ICE CREAM' with @blackpinkofficial, I created Cookies and Cream Remix… made with pink vanilla ice cream as a nod to the girls!"

"So basically, it's heaven," she added. "And every bite is delicious."

"Ice Cream" has been a highly-anticipated addition to the summer's music catalog since Gomez announced it's impending release earlier this month, sharing a promotional graphic on Instagram and teasing the song several times since then. 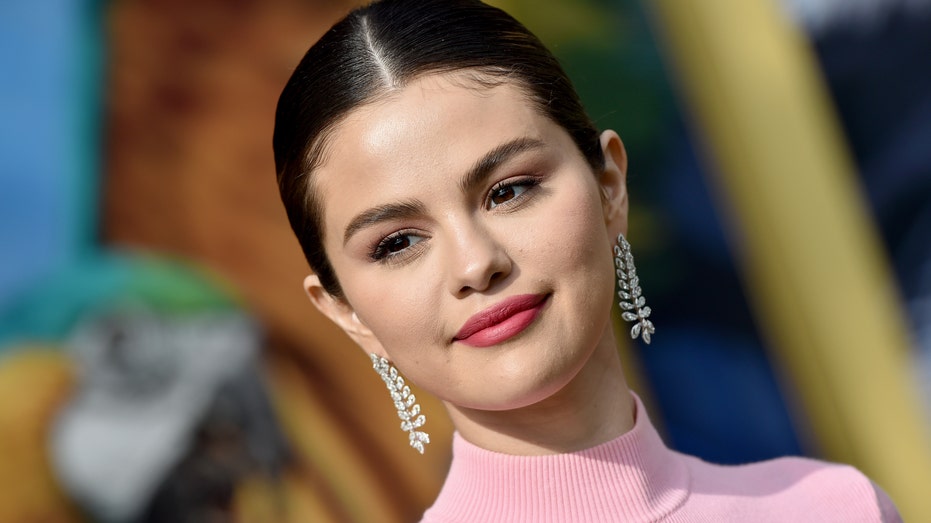 This isn't the singer's first foray into the food industry, as she's also set to host a cooking show on HBO Max.

The currently-streaming show, "Selena + Chef," follows Gomez as she's taught how to cook by professionals.

Gomez's flavor and the song "Ice Cream" will be available beginning Aug. 28.