SAINSBURY'S shoppers have been left baffled after finding Christmas biscuits on the shelves – six months before the festive season.

Tim Stone from Bristol is one of the shoppers who spotted the McVitie's Family Circle tub of biccies, which sees biscuits adorned in the shape of a wreath complete with a bow and snow flakes. 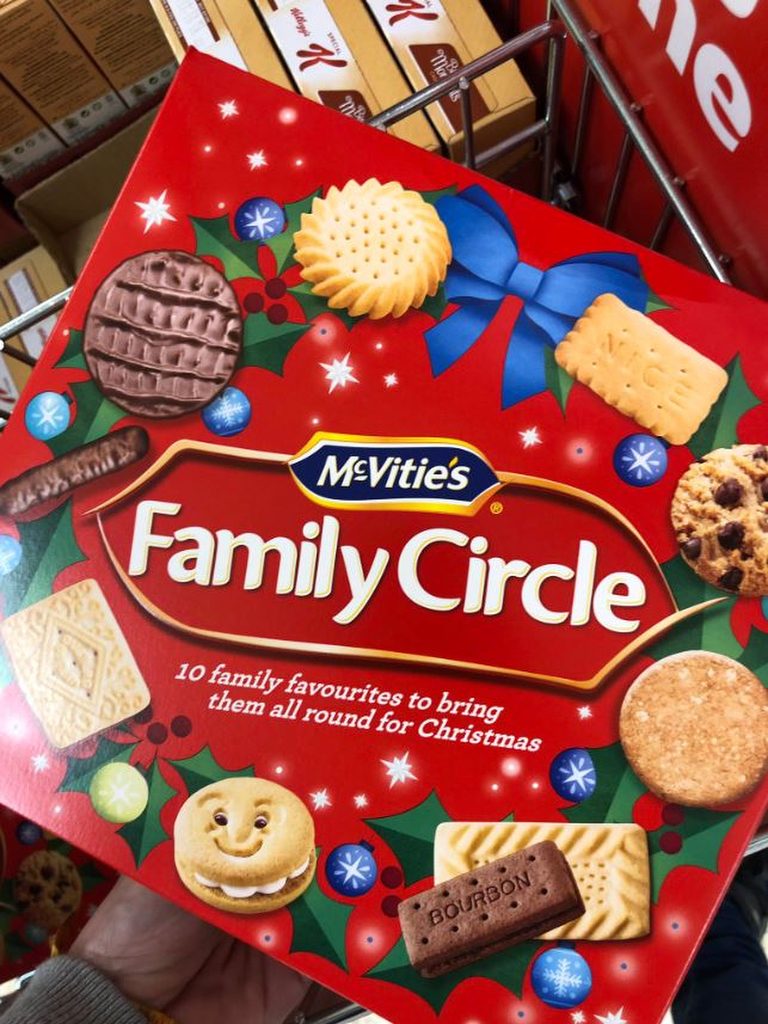 He said he spied them in the Emerson Green store last Wednesday (June 19) where they were being put on sale for £2.

Tim said: "I was amazed to see them being put out. They were in date until June 2020 but I can’t work out if it was old stock from last Christmas or ready for this year."

Sainsbury's has confirmed to The Sun that these are leftover packs from last Christmas.

But it seems Tim isn't the only shopper to have found the sweet treats on the shelves. 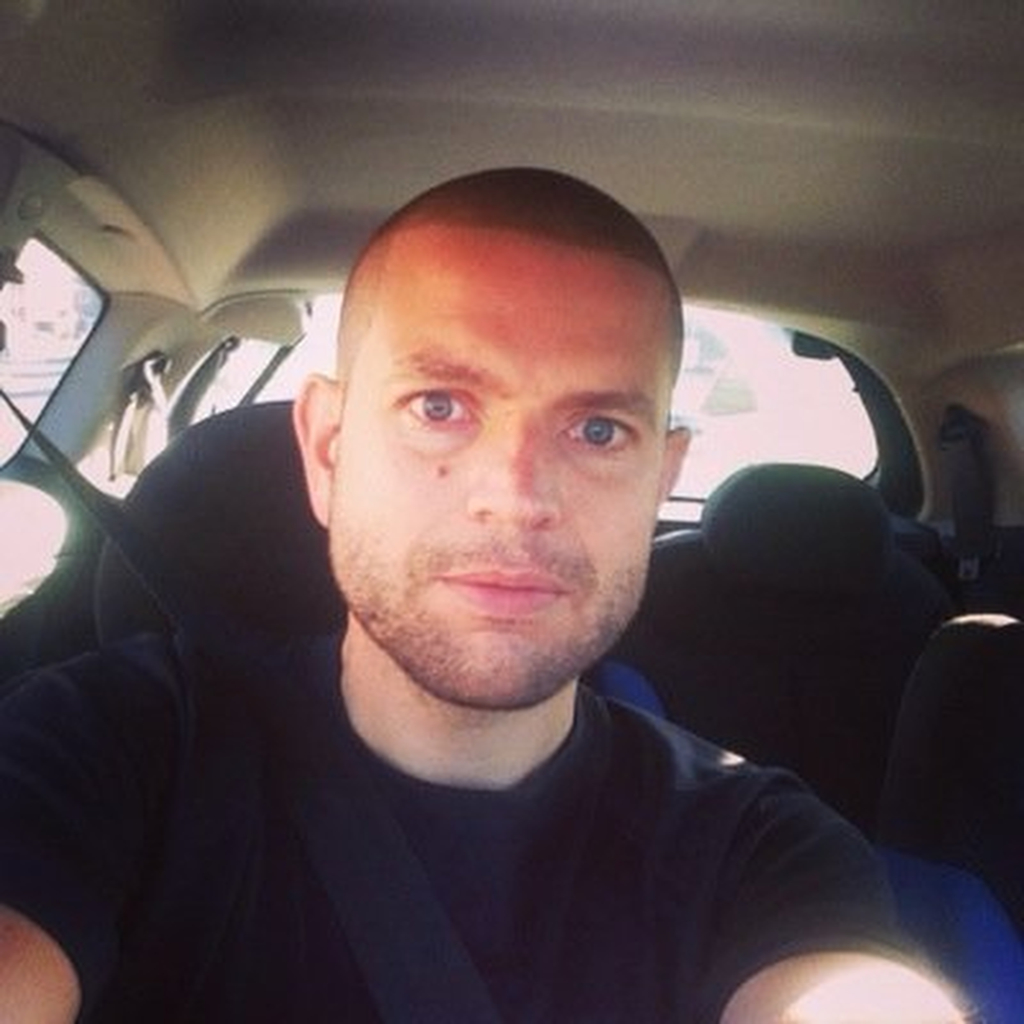 One Twitter user called Katie, whose account says she lives in Yorkshire, tweeted on June 21 – which is also summer solstice: "Duuuude come on @sainsburys it is the first day of SUMMER!!!!

Meanwhile, another Twitter user called Nic from Northampton tweeted even earlier on June 14 saying: "Less than a week after the end of #Eastertide and @sainsburys shelves are starting to display things labelled #Christmas…" 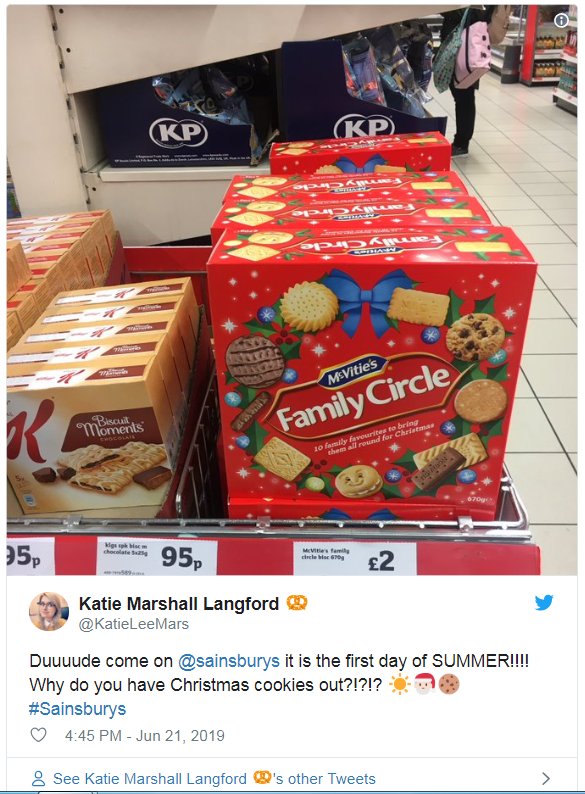 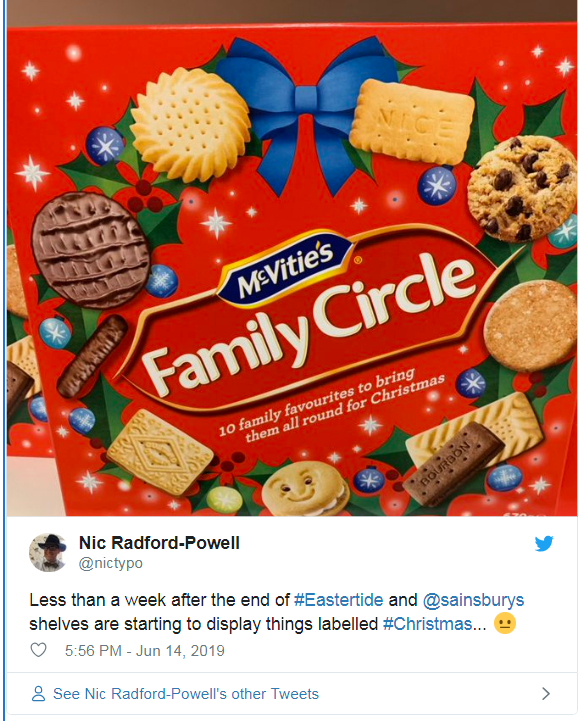 A Sainsbury’s spokesperson said: “These bargain biscuits are leftover packs from last Christmas and available in some stores while stocks last.”

But Sainsbury's isn't alone in getting into the festive spirit. We've spoken to one mum who's already finished her Christmas shopping.

If you're getting ahead of yourself, here are our top tips on saving money with the Christmas food shop.

Plus we speak to a single mum who bagged a FREE Christmas – and it was all thanks to coupons.