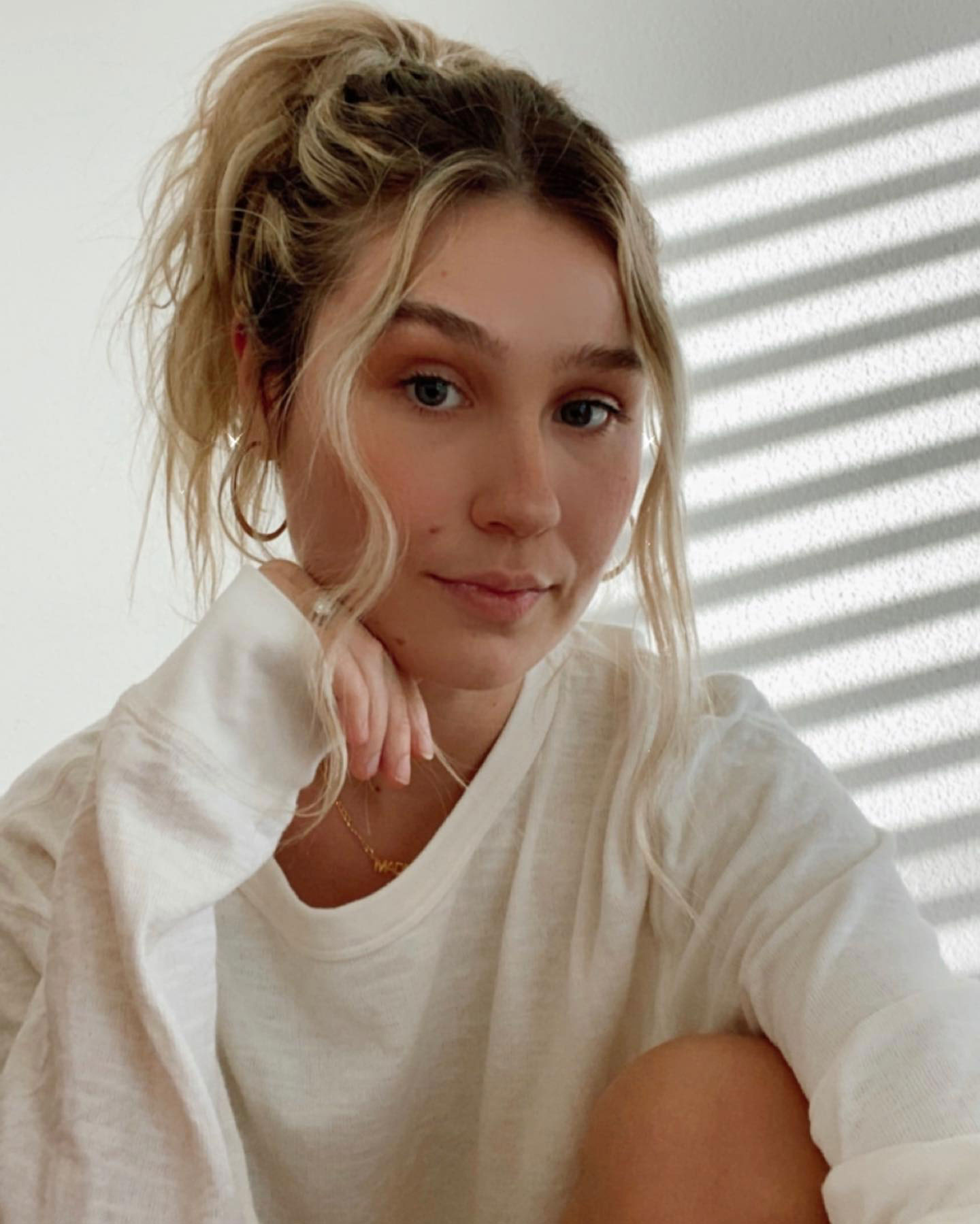 “Trying to conceive is so hard,” the MTV personality, 28, captioned a Thursday, April 28, Instagram Story of a negative pregnancy test. “After Elliot died, the only hope I had left in my heart was to have a living baby someday. Seeing this negative result again … and again … rebreaks my heart all over. We got pregnant with Elliot on our first try, so this is incredibly difficult and confusing and frustrating. I really let myself get my hopes up this time.”

The reality star asked her social media followers to “refrain from” telling her to “relax and just let it happen.”

The Florida native explained, “I promise I have already heard it 100000000 times. Telling someone to relax doesn’t actually make them relax. It just makes them feel bad for not being relaxed on top of everything else. That’s literally not how it works.” 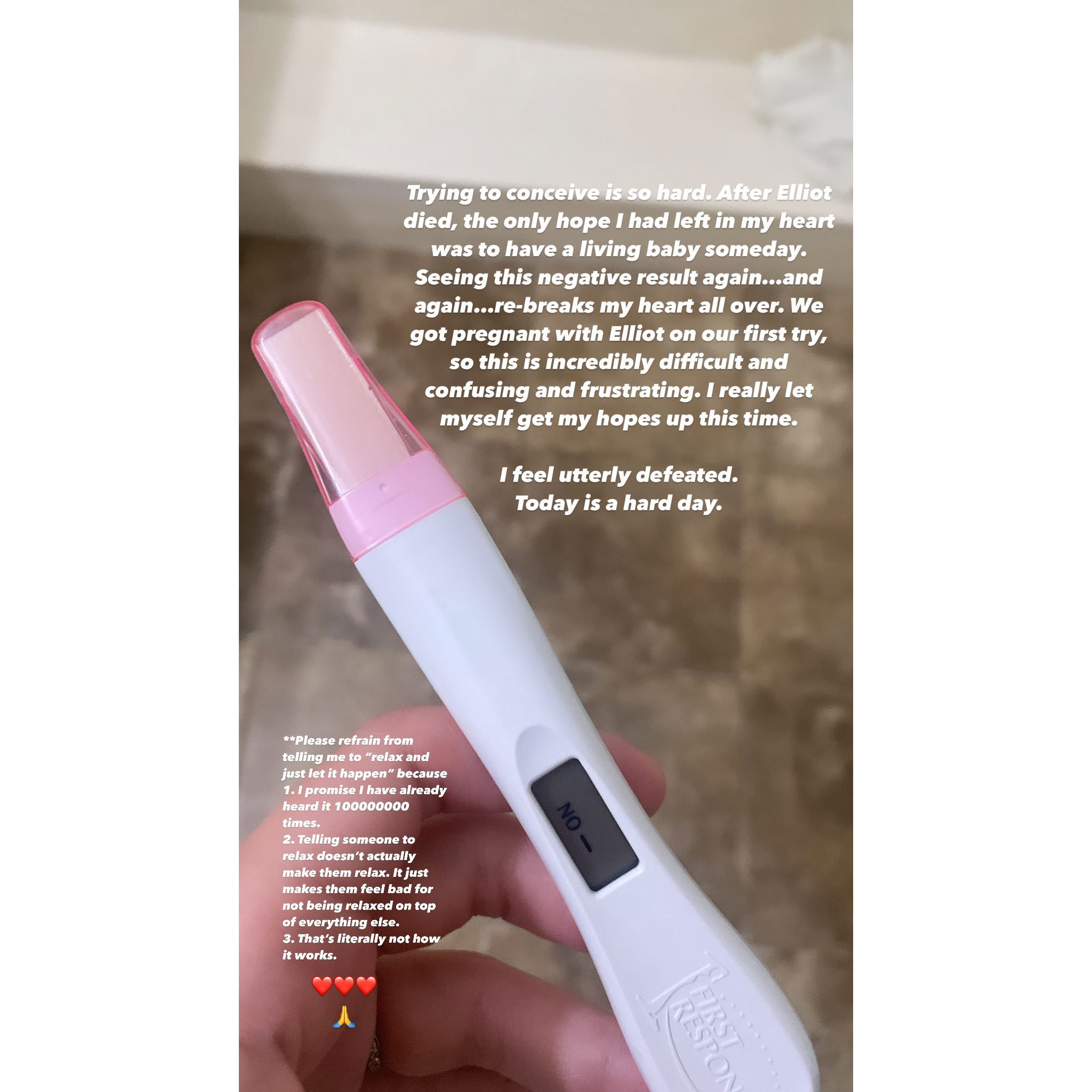 Haussburg and the producer, 48, announced in August 2021 that they were expecting their first baby together ahead of their wedding.

“We are beyond excited to finally share the news of our baby, due January 1,” the pair said in a statement at the time. “We already love this little baby so much and can’t wait to meet them.”

Four months later, Hausburg wrote via Instagram that she and Soto left the hospital with only a memory box after suffering a stillbirth at 37 weeks.

“It’s true what they say about there being no greater love than a mother’s love,” she wrote in December 2021. “And there is no deeper pain than losing a child. Every day I wake up to the agonizing reality that I will never again get to hold him or kiss him in this lifetime. I am completely and utterly heartbroken. I love you, I miss you, my perfect little Elliot.”

‘Siesta Key’ Cast’s Dating Histories: A Guide to Who’s Hooked Up With Who

Last month, Hausburg was given “the green light” to start trying to conceive. 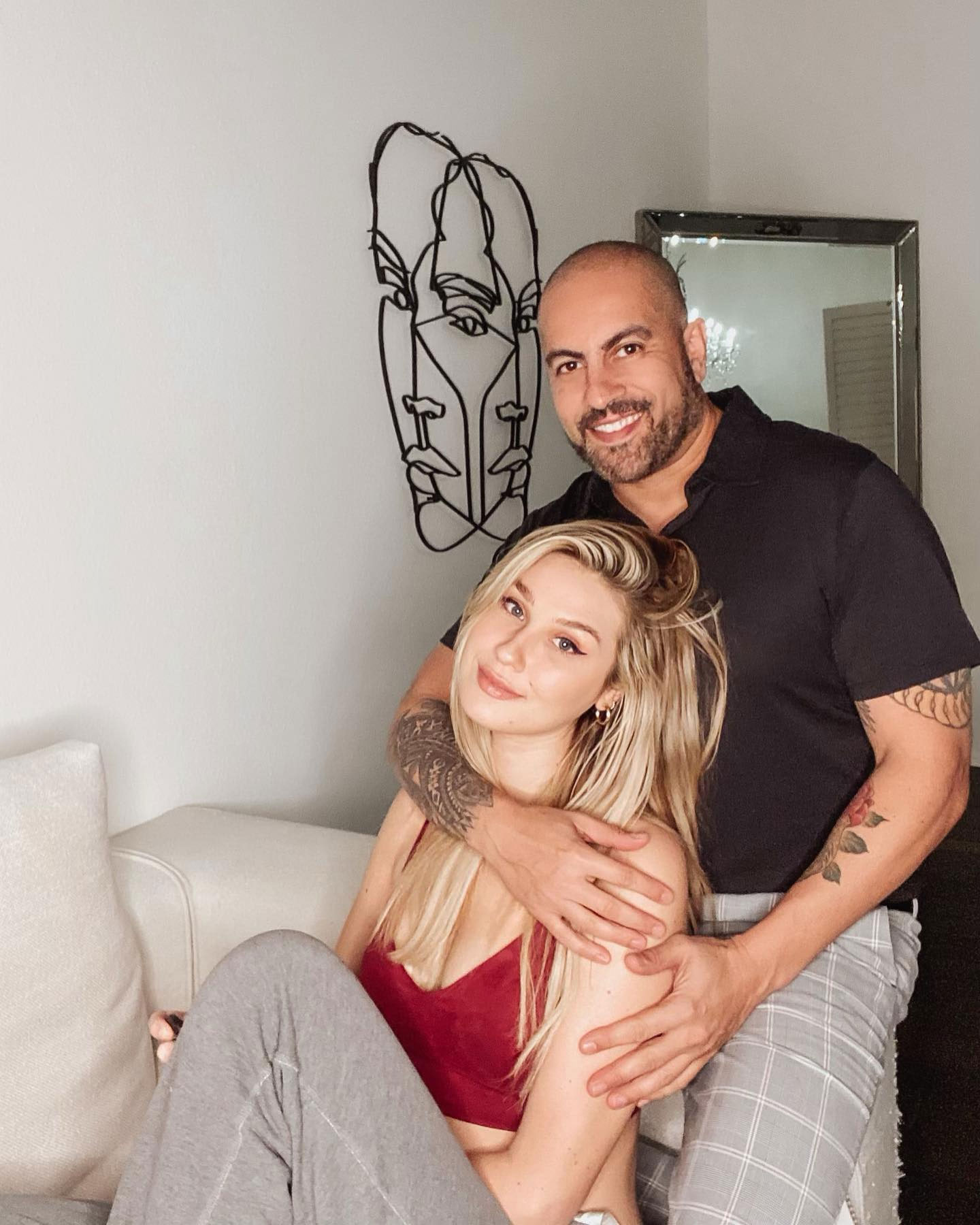 “Am I ready? No, I am utterly terrified,” she wrote via Instagram in March. “After Elliot’s death, I don’t think I will ever be truly emotionally ready to be pregnant again. But I have this deep need to be that I can’t explain. It is extremely difficult navigating motherhood without your baby. Kissing Elliot’s cold, hard urn every night is a stark contrast to kissing the soft, warm cheeks of my baby boy. There’s a hole in my heart that will never be healed, but I hold hope that motherhood won’t always look like this for me.”