The film industry lost one of its greats today as it was announced that Sir Alan Parker, 76, had sadly passed away. A statement from a spokeswoman for his family said Sir Alan had died on Friday morning “following a lengthy illness”. He is survived by his wife Lisa Moran-Parker, five children and seven grandchildren.

Sir Alan has had an incredible career in TV and film.

The London-born filmmaker received his CBE in 1995 and a knighthood in 2002.

He was best known for critically acclaimed films including Midnight Express and Mississippi Burning.

He spanned many genres and was famous for his successful musicals, including Fame, The Commitments and of course Bugsy Malone. 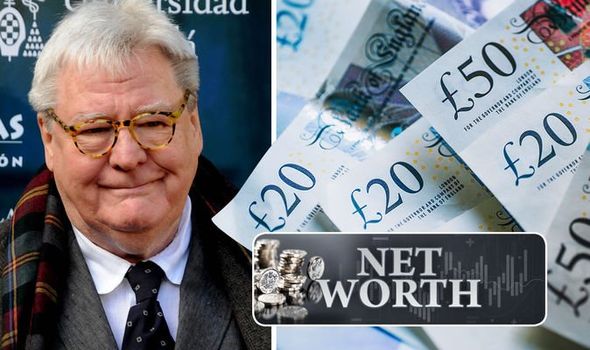 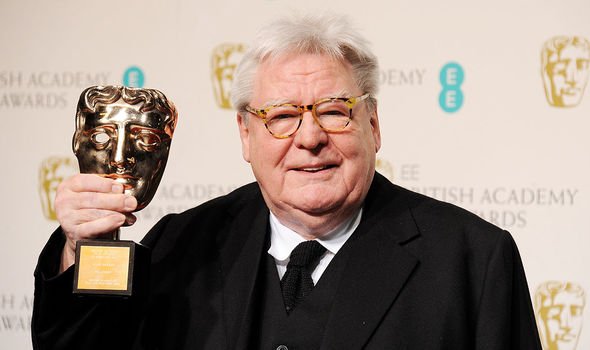 The director’s films have won many awards over the years, boasting nineteen BAFTAs, ten Golden Globes and six Academy Awards.

However, he never won an Oscar for best director despite his talents.

He started out as a copywriter and filming adverts for television for ten years.

He then moved on to work in films, writing and directing many Hollywood hits.

His big screen career earned him a huge fortune – but just how much was his net worth?

Sir Alan is said to have a net worth of £15million, according to Celebrity Net Worth.

The huge fortune is not surprising given his long career.

The director’s first job may have been in the post room of an ad agency, but he credited his later success with his early TV career.

“Looking back, I came from a generation of filmmakers who couldn’t have really started anywhere but commercials, because we had no film industry in the United Kingdom at the time,” he once said in an interview. 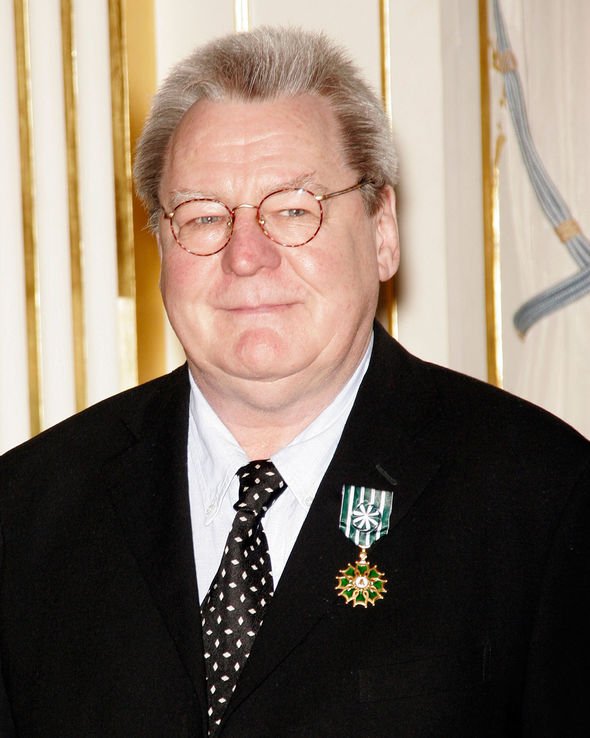 He added: “People like Ridley Scott, Tony Scott, Adrian Lyne, Hugh Hudson, and myself. So commercials proved to be incredibly important.”

Sir Alan was also a founding member of the Directors Guild of Great Britain, and first chairman of the UK Film Council.

His last film as a director wasThe Life of David Gale in 2003, starring Kevin Spacey and Kate Winslet.

Since retiring, his family said he spent time on a different type of screen, with his hobby of silk screen printing and painting.

Tributes have been pouring in for the director following the sad news, on the same day that the TV BAFTAs are being aired.

Edgar Wright, director of Shaun of the Dead, tweeted: “So sad to hear of Sir Alan Parker’s passing.

“His incredible run of hits as a British filmmaker gave immense inspiration to me: Fame, Midnight Express, Birdy, Angel Heart & his beguiling debut Bugsy Malone (one I’ve parodied twice & want the last song to be played at my funeral.)”

BAFTA tweeted: “We are deeply saddened to hear of the passing of BAFTA Fellow Alan Parker.

“As BAFTA-winning filmmaker, he brought us joy with Bugsy Malone, The Commitments, Midnight Express and many more.”