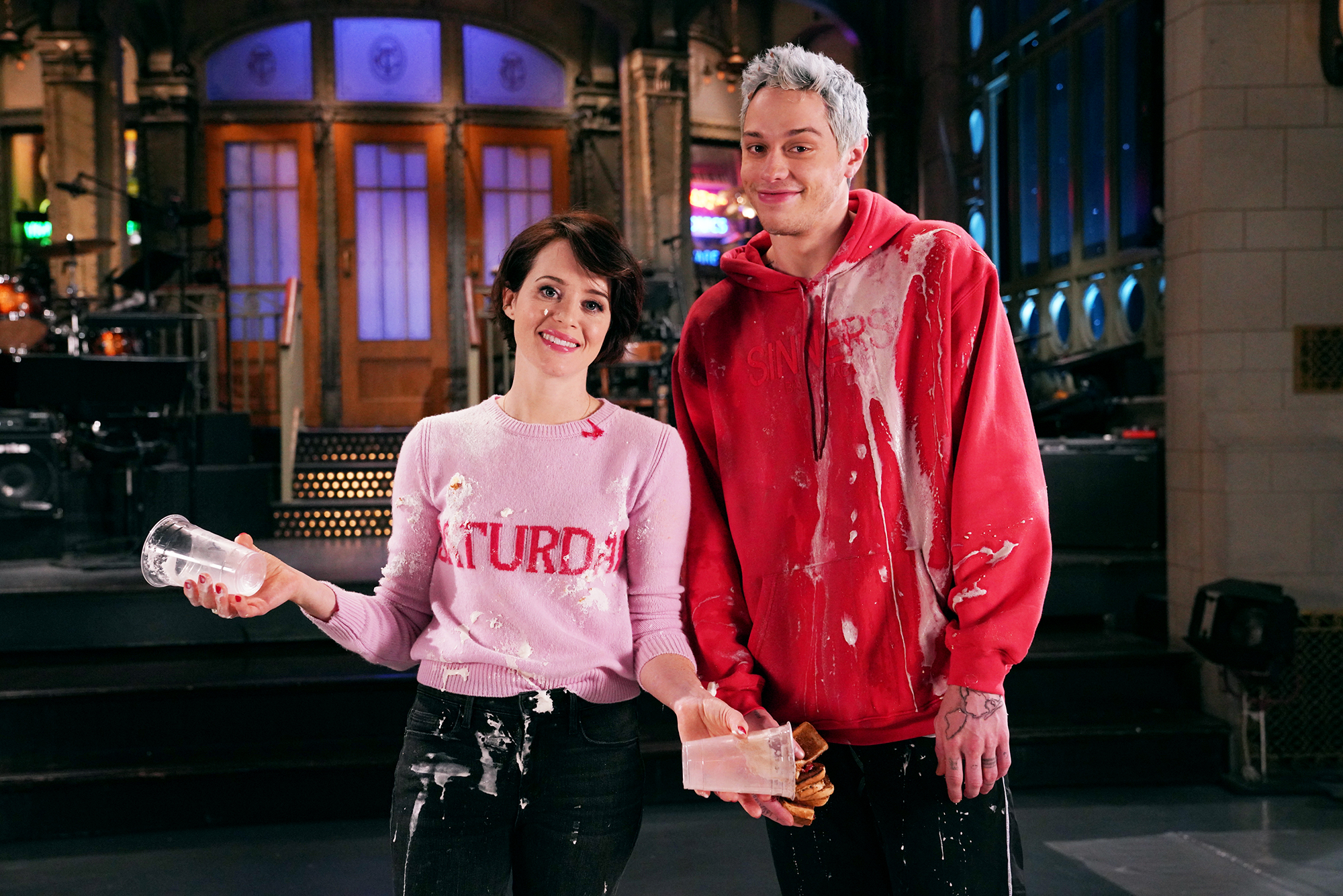 Leslie Jones bared her soul about having sex as she ages during the Saturday, December 1, episode of Saturday Night Live, hosted by Claire Foy.

Jones opened up about her sex life at age 51 on “Weekend Update.” Her rant brought her usual high-energy flare, but the highlight was when Michael Che compared her to Judge Judy, leaving Colin Jost in stitches and Jones on the attack.

Alec Baldwin addressed his recent arrest during the cold open when he deadpanned, “I haven’t been this upset since I flipped out over that parking space.” The crowd was audibly stunned by the quip.

SNL paid tribute to the late George H.W. Bush during “Weekend Update,” sharing a clip of the former president critiquing Dana Carvey’s exaggerated impression of him. “President Bush was famously a very warm and gracious man who always understood the power in being able to laugh at yourself,” Jost noted.

Mikey Day and Foy led this bit as a soldier and his wife exchanging love letters during World War I. However, the pair couldn’t seem to get on the same page, with him eventually admitting to being “positively starved for context.” His confusion and her inability to properly explain herself only escalated the laughs.

This pre-taped sketch poked fun at Netflix’s oversaturated platform by coming up with even more original ideas. There was Saved by the Crown, in which Foy’s Queen Elizabeth II went back to high school; Officer Winslow, a dark Family Matters reboot; and Leslie Jones in a Van Getting Batteries, a fresh take on Jerry Seinfeld‘s Comedians in Cars Getting Coffee.

The Queen Meets the Queen

Foy referenced her role as Queen Elizabeth in her monologue, too. The actress recalled a time she met the monarch. “I shook the queen’s hand and she smiled at me, and she said absolutely nothing about The Crown. Not a single word,” she said. “But of course, this was three years before I did The Crown, but still.” She brought the bit home with an inspired feminist message.

Kendrick Lamar swung by Anderson .Paak’s performance of “Tints,” which the rapper is featured on.