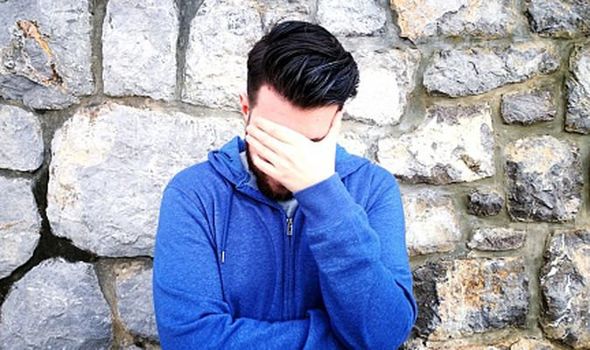 A study of 2,000 adults found more than eight in 10 have experienced a cringeworthy moment such as waving back at someone only to discover they were waving at someone behind you the most common. Other awkward moments include getting the weather wrong and wearing a thick jumper on a hot day, dropping your phone into the toilet and texting the person you were gossiping about by accident. But rather than facing their embarrassment head on, more than one in 10 have got off a train or bus at a different stop to the one they were heading for to avoid facing anyone.

Another one in six have slipped off from a night out earlier than planned and almost a quarter have walked in completely the wrong direction because they were so red-faced.

The stats emerged in a study by hair care brand Aussie to announce its partnership with Radio 1 DJ Maya Jama, who is known for her ‘Maya’s Mares’ segment on her show which sees her offer advice for her fan’s daily disasters.

She said: “I’ve also had my fair share of embarrassing moments.

“From being papped with my trousers undone to getting my heel stuck in my dress on the red carpet – the list is beyond.

“When things don’t go to plan, having great hair gives me the confidence to shrug it off, move on and fight back with a sassy hair flick.”

The study also found that while 43 percent of embarrassed Brits try to style out an awkward mishap, more than one in 10 run to the nearest loos to hide from anyone who may have caught them in the act. 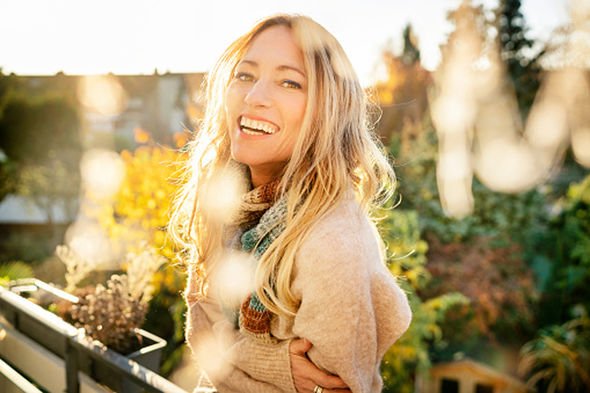 But some turn the awkward moment into a good thing – with one in six respondents, polled via OnePoll, claiming to have instantly bonded with a stranger on a night out after sharing something which left them red-faced.

Maya will be the face of the Aussie Great Hair Though campaign, which makes light fun of everyday awkward moments, turning them into something worth laughing about with mates.

The presenter will be hosting an evening in London on December 5th where fans can swap embarrassing stories with the star.

To be in with the chance of winning tickets to the event, share a ‘life fail’ story with @aussiehair and @mayajama on their Instagram channels.

“We understand that in life there will always be those awkward moments when you just want the ground to swallow you up.

“Signing Maya as the brand’s first-ever ambassador is a significant moment for the brand, which prides itself on being more than just a haircare range but an attitude to life.

“There really was only one person to be the face of the campaign, always embracing those moments that don’t always go to plan – but always with great hair.”