A former Hollywood stylist is dishing the dirt on her TikTok page, taking bad celebrity behavior to task and spilling the T on the worst stars to work with, including Marisa Tomei, Jessica Alba and Jennifer Lopez.

A woman named Tamaran, who worked for several celebrity stylists from 2008 to 2017, has created several confessionals in which she names Tomei, Alba, Lopez, “Pitch Perfect” star Alexis Knapp and Katherine Heigl as the worst people to work with.

Regarding Tomei, Tamaran says the Oscar-winning star of “My Cousin Vinny” was late, rude and very particular.

Tamaran showed up on time for an appointment with the actress at 9:30 a.m. but “Marisa didn’t wake up until 12:30 p.m., barely says hello, and proceeds to eat her breakfast of yogurt and granola,” Tamaran reports.

To add insult to injury, Tomei was also “extremely particular” and returned a lot of items.

Because Tomei is “one of my favorite actresses” Tamaran went “easy” on her and gave her a 5/10.

In another video Tamaran breathes fire at A-listers J-Lo, Alba and Heigl.

“If 2020 was a career, it would be Katherine Heigl. Friends of mine who have worked on set with her and photoshoots have told me that she is extremely difficult and always mad.” 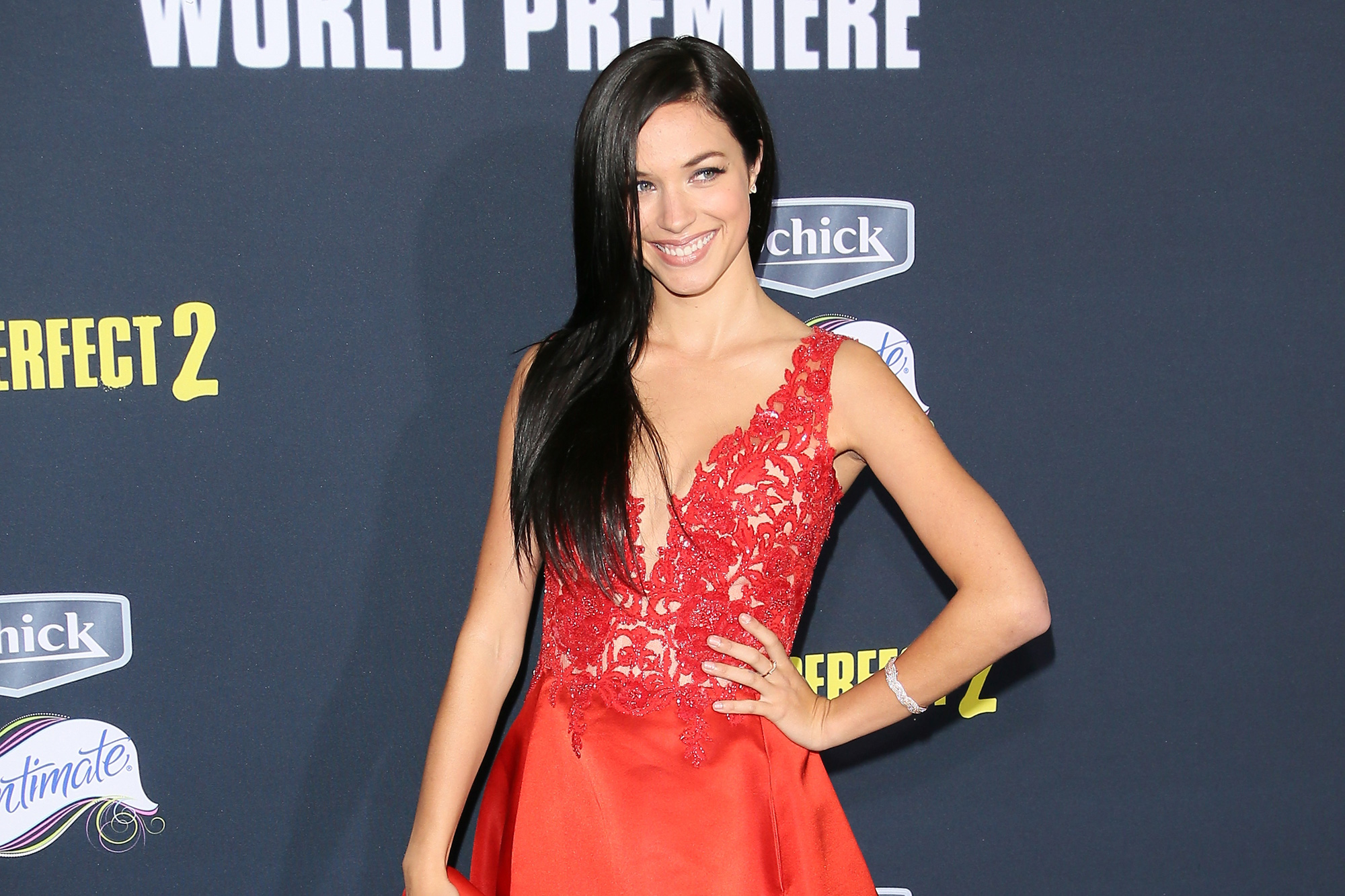 As for Alba, Tamaran says her friends that worked on set with her used the phrase “not nice.”

“She loves to rub hummus on her dress, play mind games with you, [and] she does this thing where she talks to you while not talking to you.”

Meanwhile, people who work for JLo aren’t allowed to look at her and Tamaran added, “there’s a reason why she can’t hold down a costumer or a seamstress.”

“There’s some celebrities who pay, some who take forever to pay, and some who just don’t pay because they think their name is enough. And out of the Pitch Perfect cast, that was Alexis Knapp,” Tamaran, who worked with Knapp’s stylist for a year, said.

“This was one of the most difficult looks to put together. … Whilst being fitted in this dress, Alexis decided it would be wonderful to eat a slice of chocolate ice cream cake. Part of the cake melted onto the dress, and guess who had to clean it? Oh, but it gets better…”

Tamaran revealed that a designer had lent Knapp $1,300 worth of jewelry to wear on the red carpet and when it came time to return the jewels, Tamaran scoffs, “let’s just say that she couldn’t find it.”

On top of it all, Knapp wanted all services for free. 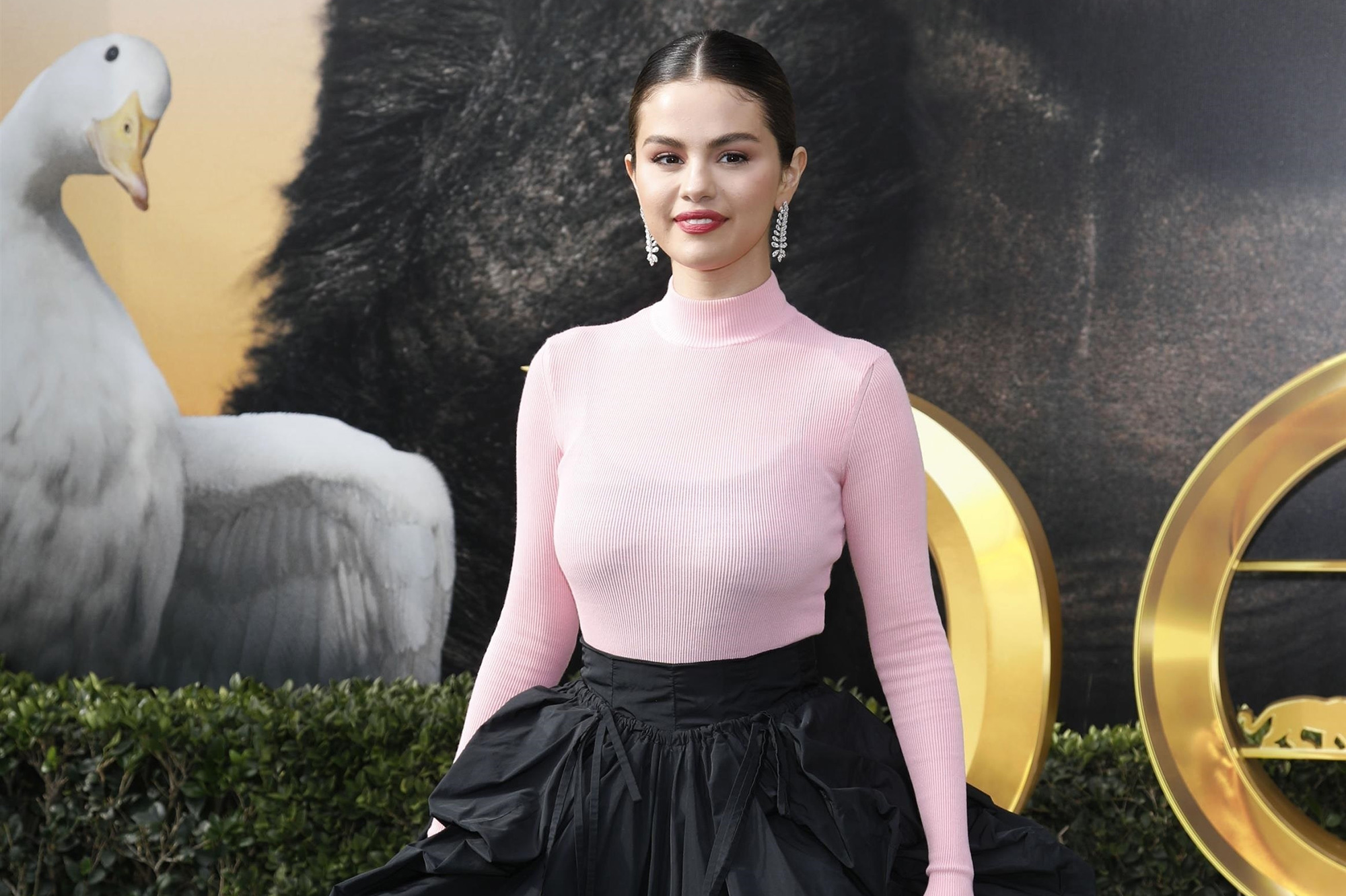 “When my boss asked for payment, Alexis responded with, ‘I needed to pay you?’” Tamaran said.

But it’s not all doom and gloom in Hollywood. Tamaran calls out her favorite celebrities including Jon Stewart, George Clooney, and rates Carrie Underwood — “the sweetest woman on the planet” — a 10/10.

“[Underwood] looked into my eyes and said thank you, please, and have a good day,” Tamaran recalled, also praising “Modern Family” star Ariel Winter, who she said “is actually a really sweet girl. So was her family.” Winter only got a 7/10 because “we actually fitted her in a dress and tailored her in a dress that an agency wanted her to be photo opped in, but then she didn’t even wear the dress.”

Selena Gomez also got a shout out as a 10/10 for being “one of the most professional human beings in the industry. She actually acknowledges you and thanks you for your time and work.”