Authorities say the advanced DNA testing revealed the rapist and killer was Cox’s cousin, Donald Cox Jr. He died years ago from an overdose. 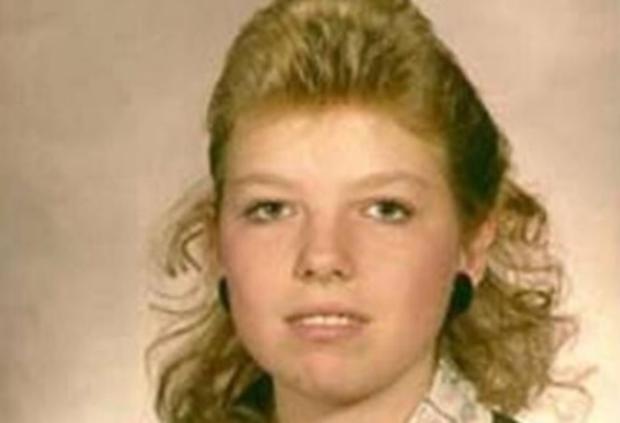 Fawn’s body was discovered by her mother and little sister when Fawn’s alarm went off but she didn’t turn it off.

“I went over to shake her, ‘Come on! Get up!’ But she had been gone for a while,” Felicia Cox remembers.

Fawn Cox had worked at Worlds of Fun until 11 p.m. and then came home and went straight to bed knowing she had to work the next day.

Felisa Cox says no one in the family heard anything that night because air conditioner units were running. But Felisa Cox remembers the family dog being agitated. That was brushed off because the dog was pregnant.

“To pick that home and that window to come in undetected and leave undetected makes sense, since the suspect knew Fawn,” KCPD Sgt. Ben Caldwell said.

Police said answers came in just a matter of weeks once they did the advanced genetic genealogy testing. That testing was too expensive for the KCPD, so  the FBI paid the bill.

The family says what happened to Fawn Cox haunted them, and the lack of answers was painful.