We all experience awkward moments from time-to-time, but while many of us try to brush them under the carpet, these women decided to share theirs on social media.

Bored Panda has collated a collection of hilarious tweets from females across the globe to prove how hilarious there reactions were.

From one lady who has been calling her neighbour by his dog’s name for the last three years, to another who keeps receiving emails after buying a toilet seat one time, these funny comments are sure to put a smile on your face.

Another told how she mistakenly thought someone was waving at her, so kept her hand up and accidentally flagged a taxi down – and ended up in another country. 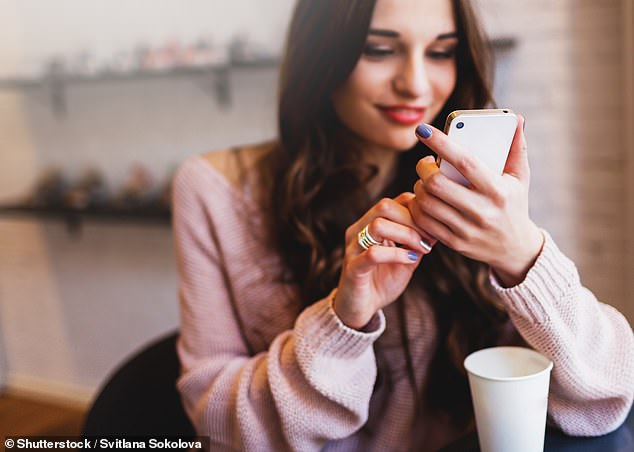 Taxi! This lady waved goodbye to her street credibility when she thought someone was waving at her – we’ve all been there!

Like a fish out of water! These commuters proved that teamwork makes the dream work when they stumbled on a rather unusual encounter 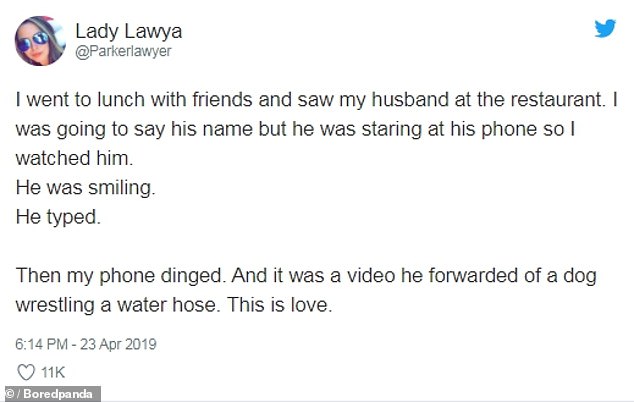 Top dog! One husband won brownie points after sending his wife an adorable video of a puppy wrestling a water hose 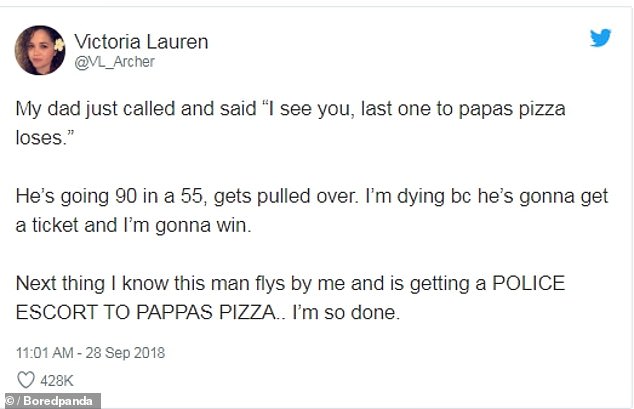 Partner in crime! The race was on for one daughter and father duo who were competing to get to the local pizza takeaway first…

Home alone! One lady has revealed the difference a few years makes when it comes to being single

House bound! When two people try to pop in and see each other at the same time, disaster strikes

Not what the doctor ordered! When it comes to making someone feel stupid, this lady proved that two can play that game…

In the dog house! There’s nothing more awkward than realising you’ve been getting your neighbour’s name wrong for three years – until you realise you’ve also been calling him by the name of his pet!

Potty mouth! There’s nothing more annoying than being bombarded by advertisements – especially when it’s something you didn’t want to purchase in the first place

Sleeping beauty! One woman decided she didn’t need an excuse to take a nap – she just didn’t want to be awake

Age is just a number! One woman realised that it doesn’t matter how old you are, mummy knows best

Hold the phone! This funny female made clear she doesn’t mind someone arguing on the phone in public, as long as she gets both sides of the story