Nothing but love. Tyler Baltierra and Catelynn Lowell’s relationship issues have been playing out on Teen Mom OG, and now, the couple who have been together since middle school, are living apart. However, Tyler adds that they’re “doing great,” despite living in different places.

“It’s funny because we actually don’t even call it separation anymore. We say, ‘Let’s just do 30 days of self-reflection time. You get to focus on you, I get to focus on me. We’ll continue to do couples’ therapy,’” Tyler, 26, explained to Us Weekly during our “Watch With Us” podcast. “We’ve got a great therapist who works really good with us, so [we’re] kind of following her advice on top of the separation, whatever you wanna call it. We call it 30 days of self-reflection – just positive terminology here.” 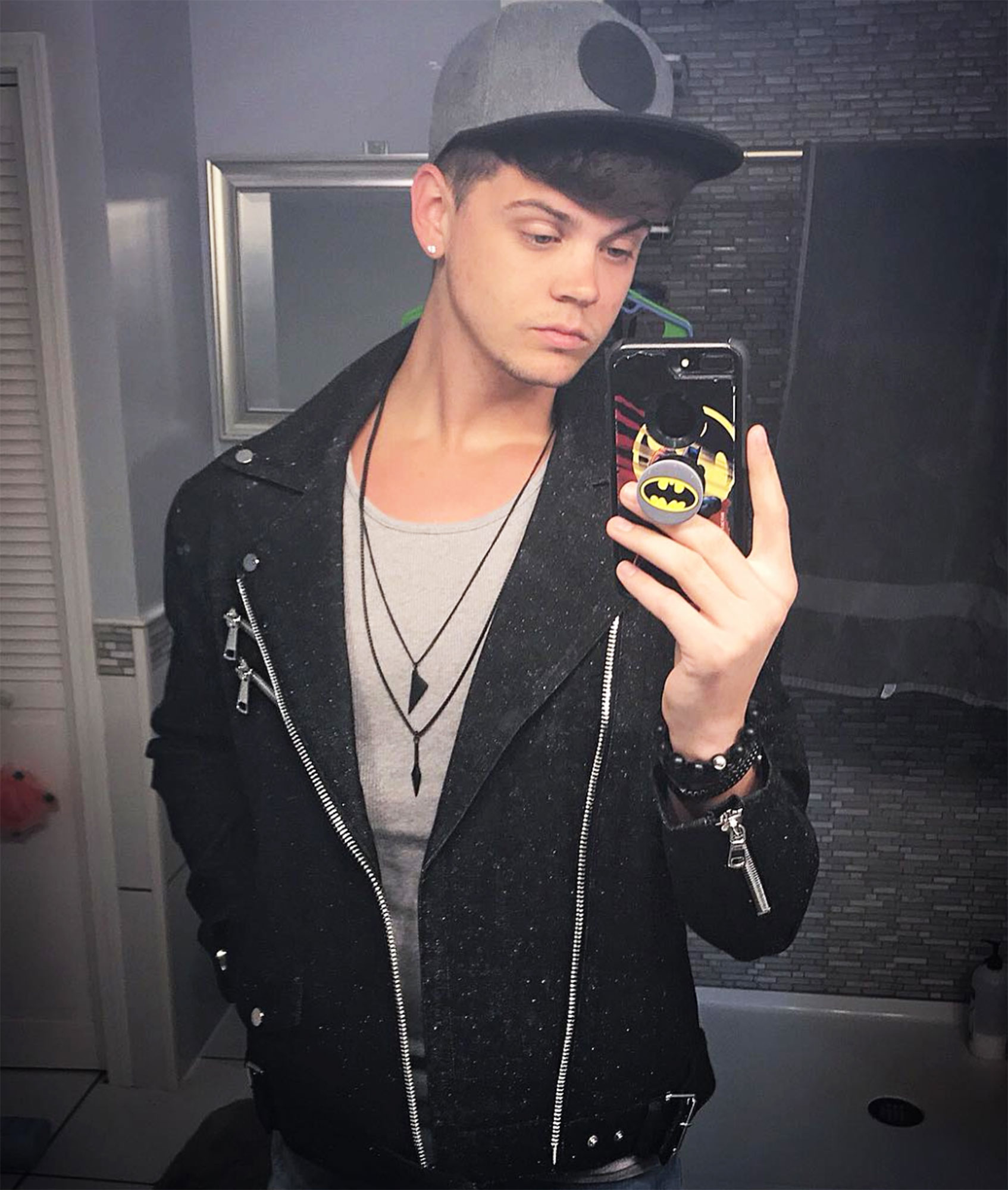 Tyler and Catelynn, 26, share 3-year-old daughter Novalee and Carly, 9, who they placed for adoption. The pair is also expecting their third daughter. While living apart, Nova has been going back and forth and all has been smooth, since they still see each other regularly.

“We’ve been letting her kind of doing whatever she feels like she needs to do. Sometimes she’ll come hang out with me for a couple hours then she’ll have to go home. We still eat dinner together,” he explained. “When you say ‘separation,’ everyone’s like, ‘Oh my god, a separation?” It’s not like we’re seeing other people or we’re not talking at all or not spending time with each other. I’ve been here at the house fixing stuff up while she and Nova have been here. Honestly [we’re] taking our space when we need it. Nova’s been really surprisingly taking it really well. She’s been really great with everything.” 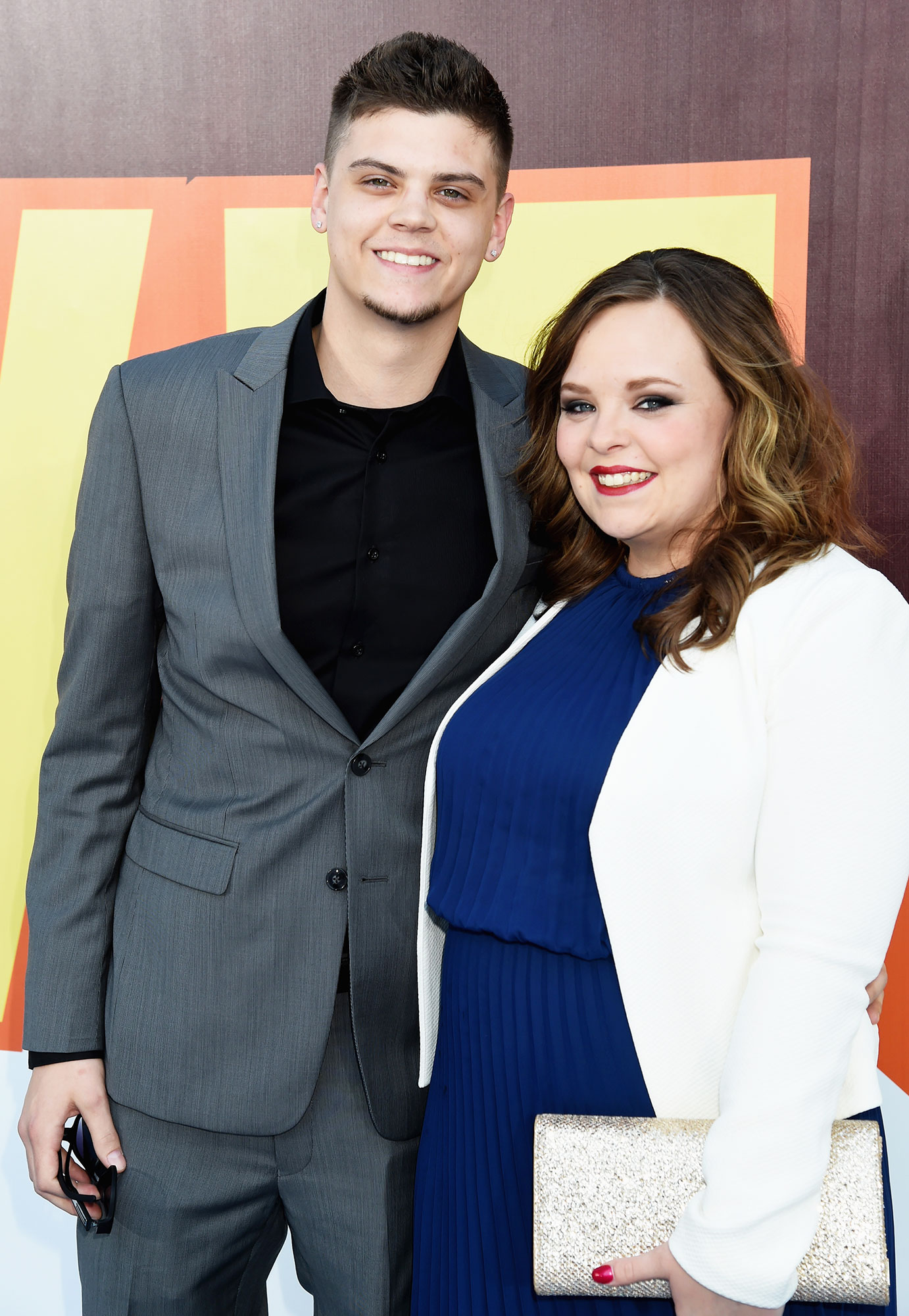 Tyler also addressed the conversation shown during the Monday, December 3, episode, in which his dad, Butch, asked him if he thinks about other women since he’s only ever been with two. Tyler said yes.

“I think everyone would be lying if they said they didn’t. My dad’s funny because he’s the type of person where he automatically assumes everyone’s like him – some player, some raw dog player or something,” Tyler said. “I had to kind of reiterate to him, ‘Listen, yeah of course, because I’m a human being. But the main goal is to stay with my wife and live this life. We love each other.’ It’s crazy too because when you do grow up with each other, no one can really understand the bond. There is no explanation for it. It’s hard for people like my dad, who’s been in prison his whole life and never really had a serious adult relationship, to relate. It’s different.”

Download the entire interview with Tyler for free here.