Uber Eats is being accused of discrimination after it waived delivery fees for some Black-owned restaurants over the summer.

The company has received more than 8,500 demands for arbitration over the policy, an Uber spokesperson confirmed to FOX Business. TechCrunch first reported the news.

In June, Uber announced that it would be waiving delivery fees for independent Black-owned restaurants as an incentive for customers to order from those businesses.

The policy was started as a way to support the Black community in the wake of the killing of George Floyd and a month after it was put in place, Uber CEO Dara Khosrowshahi announced the policy would be extended through the rest of 2020.

However, other restaurant owners — whose customers still have to pay delivery fees — are unhappy. 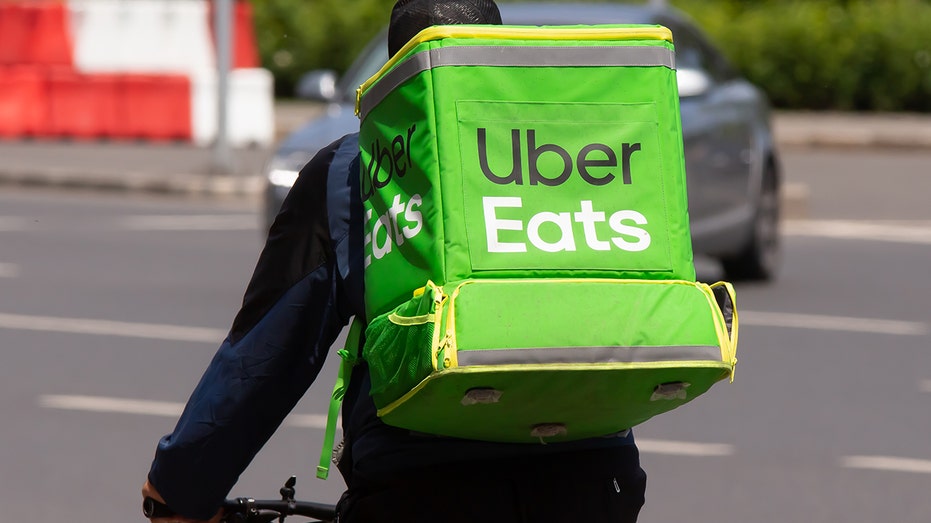 Uber has received more than 8,500 demands for arbitration over the food delivery app’s policy of waiving delivery fees for some Black-owned restaurants. (iStock)

According to TechCrunch, one of the 8,500 claims accuses Uber Eats of violating the Unruh Civil Rights Act — a California law that prohibits discrimination based on a number of factors including race — because it charges “discriminatory delivery fees” based on the restaurant owner’s race.

In a statement emailed to FOX Business, Uber spokesperson Meghan Casserly said the company intends to continue the policy.

“We’re proud to support Black-owned businesses with this initiative, as we know they’ve disproportionately been impacted by the health crisis,” Casserly said. “We heard loud and clear from consumers this was a feature they wanted—and we’ll continue to make it a priority.”

Last month, a California appeals court ruled against Uber and Lyft, saying they will have to reclassify their drivers as employees in the state.

However, before that goes into effect, Californians will be voting on Proposition 22, an Uber and Lyft-backed measure that will maintain gig workers as independent contractors.