Wages increased by 3.3 per cent in the year to October, up from 3.1 per cent the previous month, according to the Office for National Statistics (ONS). 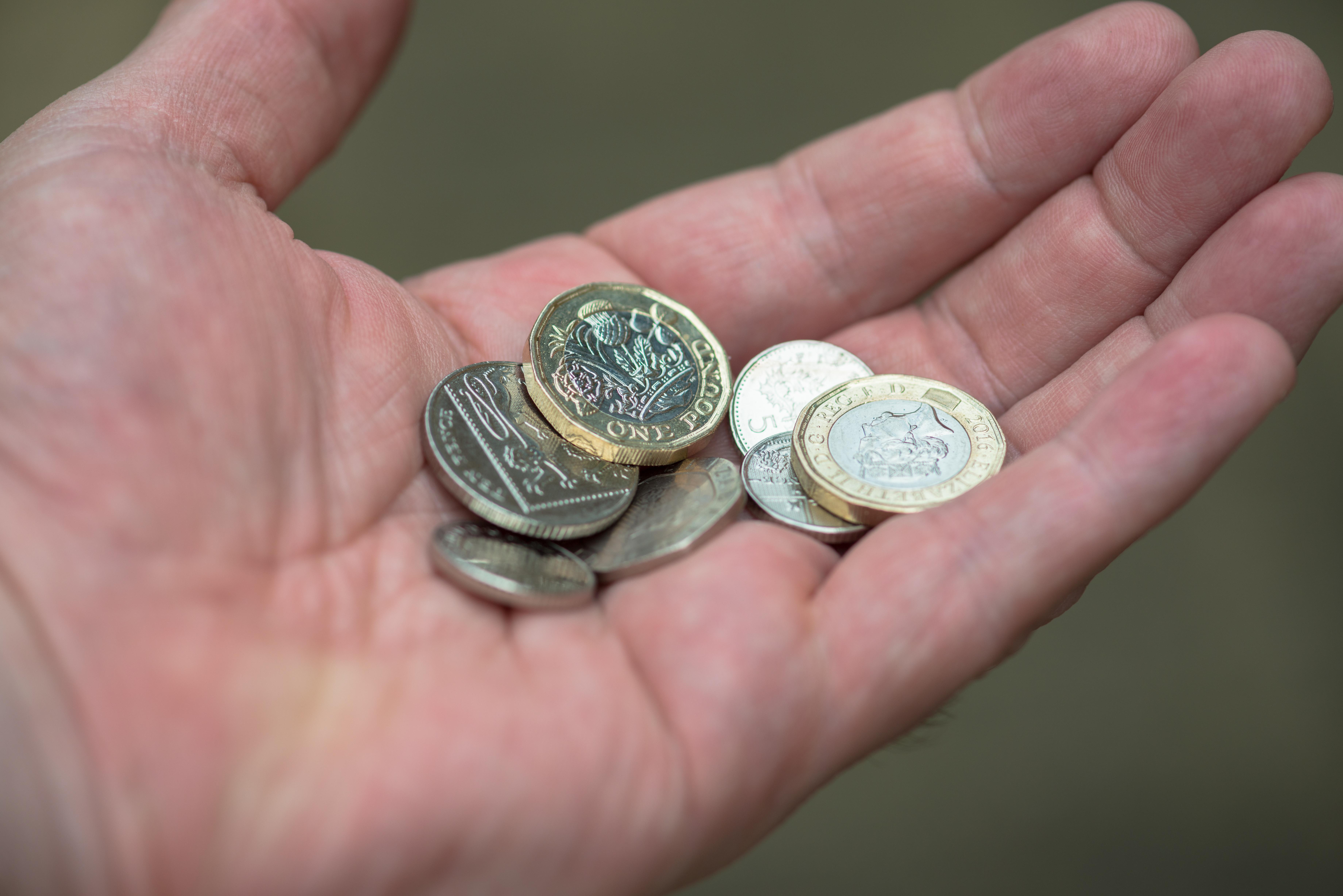 It's the highest figure since 2008, and is more than the latest inflation rate of 2.4 per cent.

ONS senior statistician, Matt Hughes, said: "Real earnings are now growing faster than at any time since around the end of 2016."

Record numbers of people are also in work with the those in employment up by 79,000 in the three months to October to 32.4million – the highest since records began in 1971.

How to ask for a pay rise

The increase in both unemployment and employment is due to the the UK's growing population, as well as the fact that fewer people are on long-term sick leave, are students, or have given up looking for a job.

Mr Hughes said: "The employment rate has continued to rise in the most recent three months, returning to a joint record high, boosted by an increase in full-time workers.

"There was a corresponding fall in the inactivity rate, while the unemployment rate was virtually unchanged."

Employment Minister Alok Sharma added: "Today's statistics show the enduring strength of our jobs market, with wages outpacing inflation for the ninth month in a row and employment at a record high.

"This is benefiting people across the country, with almost 400,000 more people in work in the last year, putting more money in the pockets of working families, and showing the UK remains a great place to invest and do business."

Thousands of Amazon workers got a pay rise of up to 28 per cent last month – including its seasonal Christmas workers.

But recent figures revealed that workers in their 30s are earning £2,100 less a year than same age group in 2008.

We've rounded-up what the National Living Wage is and how much it is for 16, 18 and 25-year-olds.