For the store chain took the honours in a mystery pricing survey carried out for a basket of 33 popular festive fare items on offer at the country’s biggest supermarkets. 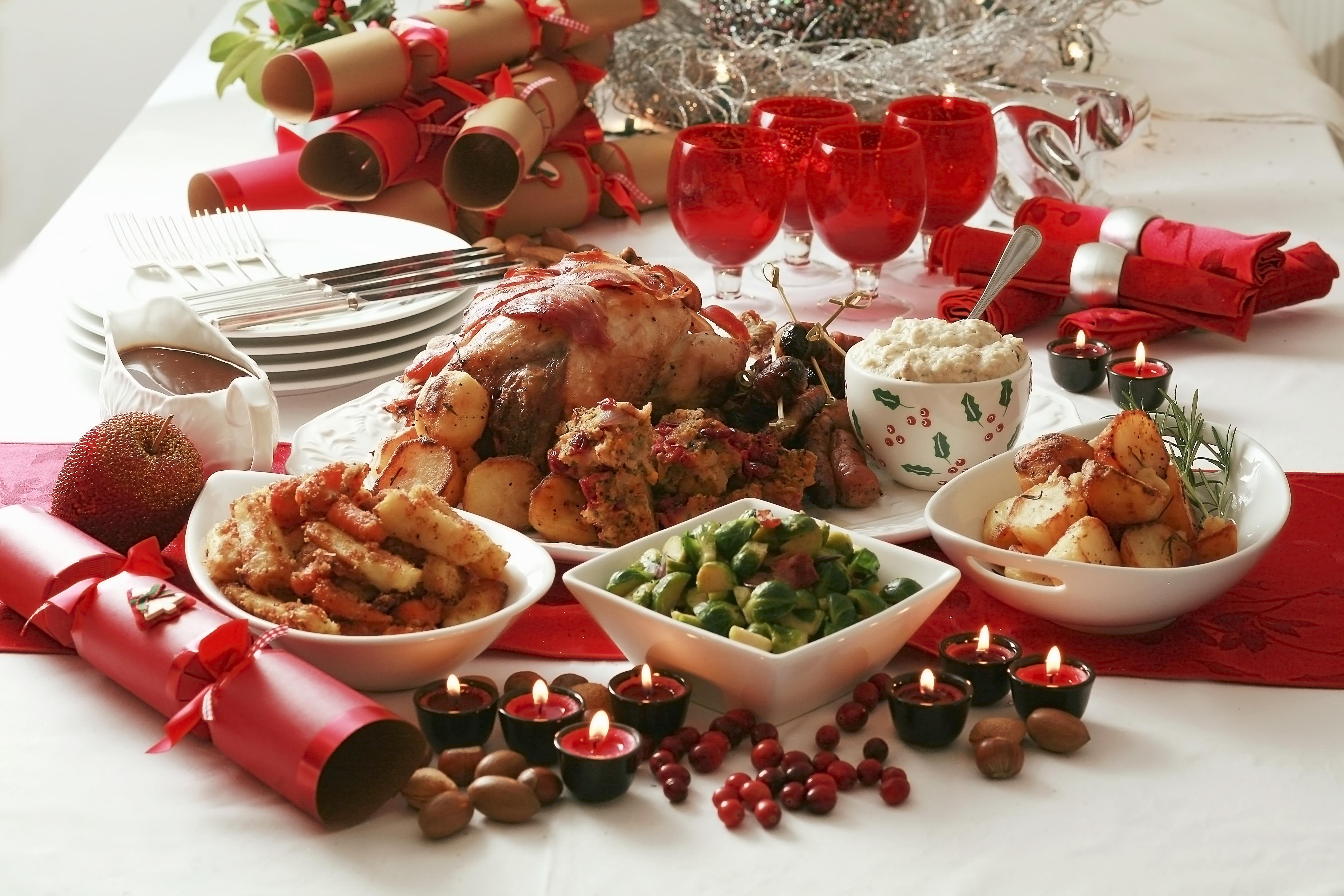 SPONSORED: How Switchcraft could save you £100s a year

Once you're signed up it continues to search for better deals and automatically moves you onto the cheapest one – and Switchcraft says it could save you £518 a year.

So, how does Switchcraft work?

At £116.17 for a typical Christmas dinner shopping basket including frozen turkey crown and all the trimmings, the price at Asda was £3.80 cheaper than the runner-up – its rival store chain Tesco.

Trade magazine The Grocer which conducted the survey said: “ Asda has won our special Christmas Grocer 33 pricing survey, undercutting its supermarket rivals on a host of festive favourites."

The magazine checked the price of a basket of 33 festive items ranging from smoked salmon and champagne to mince pies, crackers and Christmas cake for a family of six at Britain’s five biggest supermarkets. The average price across all five was £132.50. 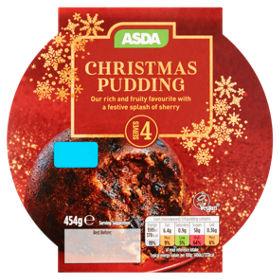 The survey showed that Walmart-owned Asda, the UK’s third largest supermarket after Tesco and Sainsbury’s, offered the cheapest price for 20 items, including the turkey crown, brussels sprouts, cranberry sauce, stilton cheese and mince pies as well as Christmas crackers.

But Tesco was the cheapest supermarket for stocking up on seasonal treats such as Bendicks Mints and a carton of Quality Street, the report found.

More than half of the 33 Tesco items were discounted, compared to 11 at Asda, nine at Waitrose and eight at Morrisons. However, the Grocer said bargain hunters would have to visit a range of stores to pick up the best deals.