This Is Us Season 3’s fall finale held all the major twists the series had generally been lacking over the first half of the year. Tess admitted to her parents she thinks she might like girls. Randall and Beth’s marriage hit a wall. Kate was revealed to be having a girl, and Kevin discovered their uncle was alive, with a hint Nicky will turn out to be living in northern Pennsylvania. With so many questions left dangling, fans are frantically looking at the TV calendar for next year. When does This Is Us return in 2019?

The good news is, unlike some series which end prior to Thanksgiving and then don’t mosey on back until nearly February, NBC is quick off the mark to get popular shows back on the air after the turn of the new year. Manifest, for instance, is racing back to screens the day after the Golden Globes, on Monday, Jan. 7. This Is Us isn’t returning quite so quickly, but it also stayed on the air a week longer than some of its competitors.

(This trailer has zero new footage, by the way, don’t get too excited.)

As for what fans can expect when the show returns, series creator Dan Fogelman promises Nicky will be folded into the present-day timeline "within a couple of episodes." Speaking to Entertainment Weekly, he said:

As for how vital Nicky is to the story going forward:

But on the subject of anything else: 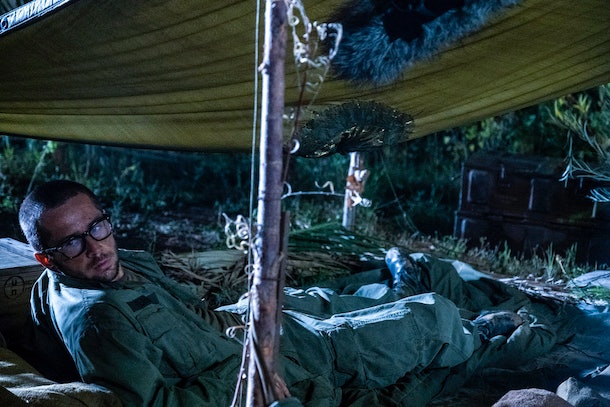 NBC hasn’t released any official information about the first installment when the show returns in January. Season 3, episode 10 doesn’t even have an official title yet, nor a synopsis. But this is about par for the course with This Is Us. Last year, information didn’t arrive until after the new year. But when it did, it also had several promotional pictures to make up for it. So fans should settle in for a long wait until after the holidays have passed until new information (and hopefully a second trailer with footage) comes along.