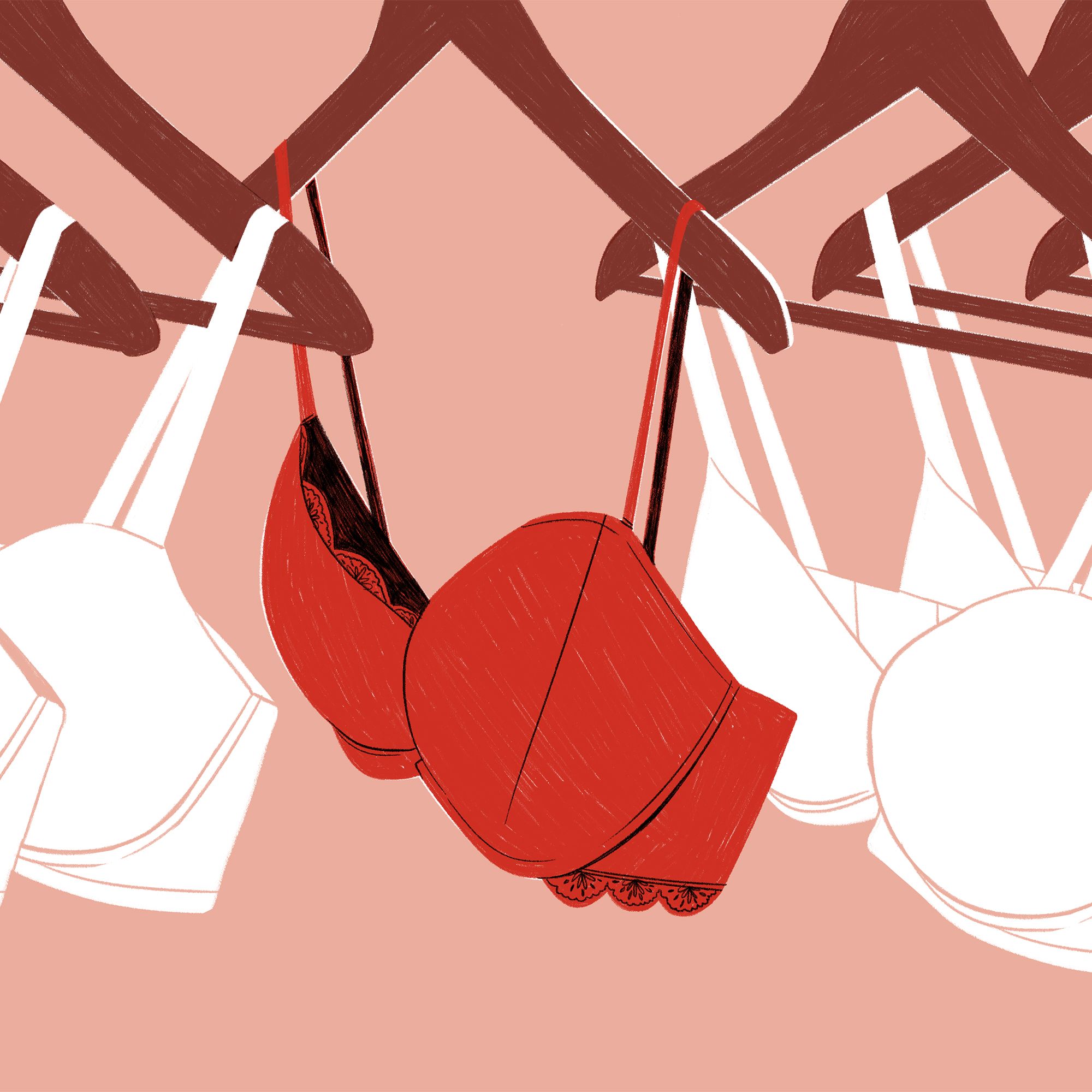 It is once again that time of year where curmudgeons pump out articles about hating Valentine’s Day as if it’s an original idea. And in doing so they just show how wrong they are. Valentine’s Day is great. It’s nice. It’s a nice thing that people can look forward to in a bleak month. And, maybe because it’s seen as girly and pink and flowery, it gets guff that no other holiday does.

Look, I’m familiar with all the arguments people use to justify their hatred. Here’s a brief list, and some responses I would probably be too polite to ever make in person.

Yes. Most holidays that have rituals associated with them inspire people to buy some products, even if those products are just a large turkey. You think companies aren’t profiting off those weird sunglasses that they sell on New Year’s Eve? The ones that still have 0s in the eyes even though it’s 2019, and that just really should have ended a decade ago? Don’t worry, they are. And there’s no way those are a smarter purchase than a box of chocolates. If you can’t imagine paying money to get your beloved some nice flowers for Valentine’s Day but can imagine going out and buying literally any store-bought costume from Party City for Halloween, then I suspect your thrift isn’t the actual issue you have with the holiday.

Oh, I don’t even have to take this one. I can just quote my friend Alana Massey, who wrote on this topic for The Guardian. She notes:

In a world where you have your pick of Shell Oil and the Koch Brothers and Walmart, the real problem with the world is Hallmark Cards, Inc? They’re a family-owned company based in Missouri…find a better hill to die on, friends.

It Discriminates Against Single People

How the hell are you existing in the world if you think every holiday is for every single person? I’m sure the British aren’t crazy about July 4th, a holiday specifically designed to commemorate kicking their asses, but they bear on, with a stiff upper lip. Non-dads seem to make it through Father’s Day without screaming “this holiday should also be for me.”

But, some people will say, holidays to celebrate parents are fine because parenting takes work. Well, so do relationships. Maintaining a long term partnership with one person is wonderful. It’s a huge blessing, and, hopefully a source of tremendous joy. But sharing a life means that, sometimes, romance has to take a backseat to getting the laundry done, cleaning the dishes, and taking care of the kids. The exciting nights out you might have planned when you were dating get—not unhappily—replaced with nights curled up on the couch sharing ice cream and watching Netflix.

And that’s great, a vast majority of the time. But it is nice to have a few societally sanctioned nights where you act, once again, the way you did when you were first dating. You can have one night where you sit over a slightly corny candle at a nice restaurant, and look at your partner, and remember how you saw them in those first early days. In a hectic world where it’s sometimes hard to put aside time for romance, it’s nice to have a day where it’s celebrated.

In my experience, people who insist on expecting absolutely nothing from their partners just get a string of crappy partners.

Wow, well, that’s great, for you. But if most of us were going out for an elegant dinner and wearing elaborate, sexy underwear every night of the year we’d be broke and have a lot of yeast infections.