Supporting his TV sister. “I really wish her the best,” Jake T. Austin told Us Weekly of his former Wizards of Waverly Place costar Selena Gomez on Thursday, March 14.

The “Back to You” singer, 26, sought treatment for mental health issues in October 2018. That same month, Austin, 24, posted a throwback picture of himself and Gomez from their days on the Disney Channel hit with the caption, “I love you @selenagomez.”

I love you @selenagomez

I love you @selenagomez

Austin notes he was “publicly just wishing her well” with the post. “I know that everyone, including myself, have gone through low points in life — then through points of great happiness,” he said. The two played siblings Max and Alex Russo on the sitcom from 2007 to 2012 (David Henrie played their brother, Justin Russo). In real life, Austin says Gomez is “like my sister in many ways.”

When asked if the Hotel Transylvania 3: Summer Vacation actress is doing better these days, he said, “I believe so. Yes. I think everyone has to evolve as people, and grow, and that’s what she’s doing. I wish her nothing but the best.”

In January, Gomez addressed her mental health issues in an Instagram post. “It’s been awhile since you have heard from me, but I wanted to wish everyone a happy new year and to thank you for your love and support. Last year was definitely a year of self-reflection, challenges and growth,” wrote the “Taki Taki” songstress to her 147 million followers. “It’s always those challenges which show you who you are and what you are capable of overcoming. Trust me, it’s not easy, but I am proud of the person I am becoming and look forward to the year ahead. Love you all.” 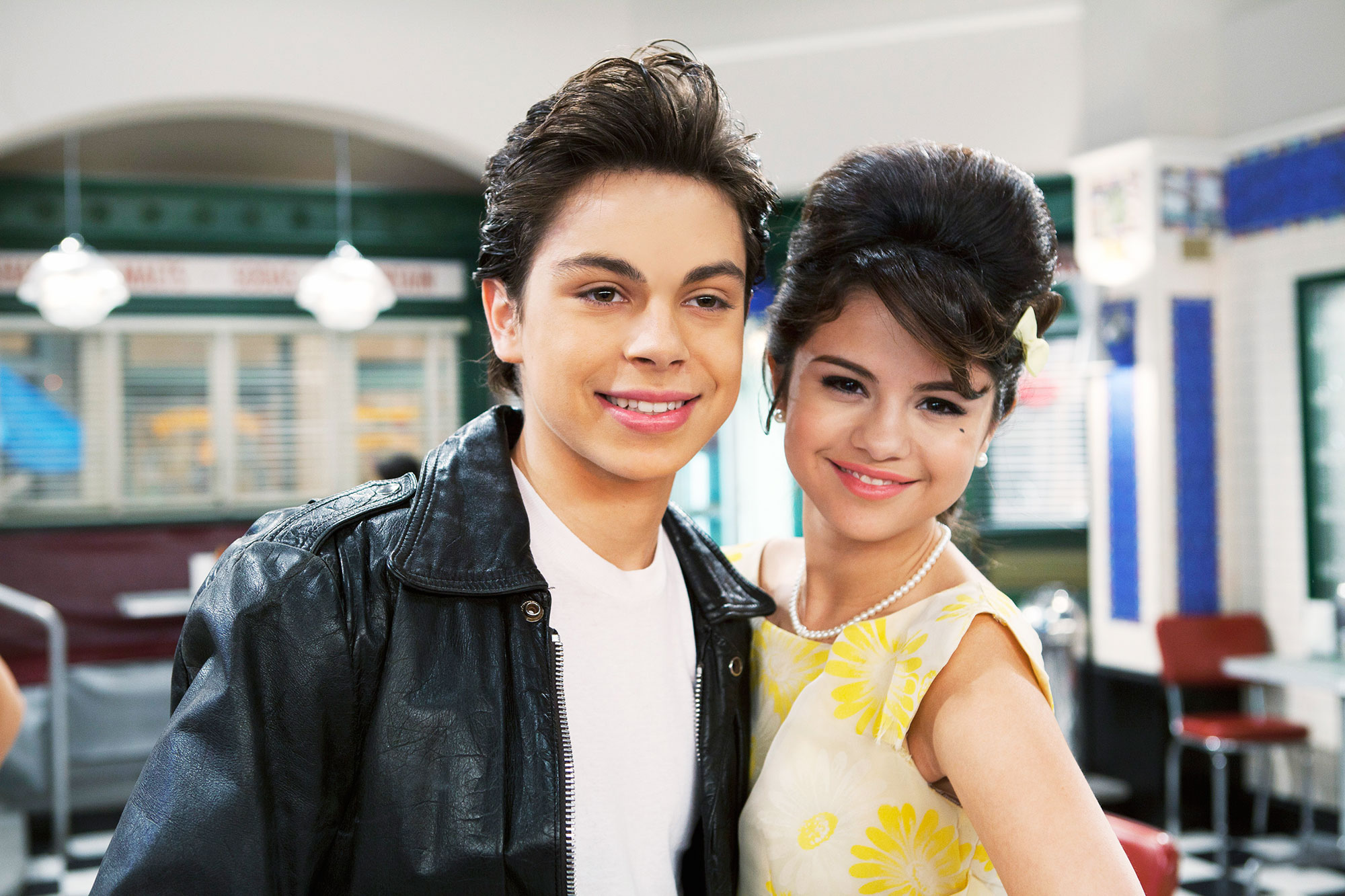 The 13 Reasons Why producer’s decision to seek help came soon after she was hospitalized twice in September 2018 for a low white blood cell count. Gomez suffers from the autoimmune disease lupus and received a kidney transplant in the summer of 2017. She has been open about how the disease affects her mental health. “I’ve discovered that anxiety, panic attacks and depression can be side effects of lupus, which can present their own challenges,” the “Same Old Love” singer said in a statement after she previously sought mental health treatment in 2016.