The world’s hottest gran says she was accidentally “caught out” while doing a photoshoot.

Gina Stewart, 48, says workmen keep catching her in a state of undress.

While many ogle the mum-of-four when she posts sexy pictures online, it’s a very different story when it happens in person.

The blonde bombshell says the encounters can be awkward because she’s a shy person.

In her latest social media post, Gina posed by her window in lacy lingerie.

Through the glass, she was able to take in views of the stunning Gold Coast landscape.

But while the see-through panels have their benefits, they can sometimes make privacy difficult.

The glamorous gran recently revealed to her 141k Instagram followers that painters were “absailing down her walls” and she could see them from her apartment.

As builders have been painting the exterior walls of her apartment block, some have accidentally got an eyeful. 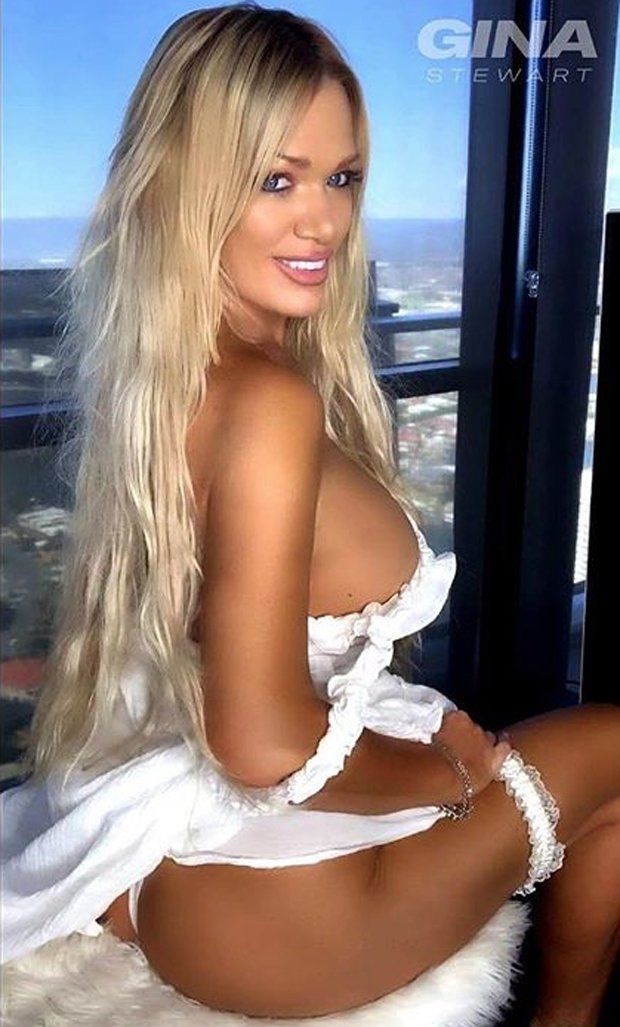 Gina told Daily Star Online: “The painting has been going on six months now and I never know when a man is going to appear or at what window.

“My blinds are black see-through mesh as well so it’s easy for them to look in.

“I’m always doing a mad dash if I’m waking up in the morning and running from my bedroom to the shower.

“I have been caught out many times.” 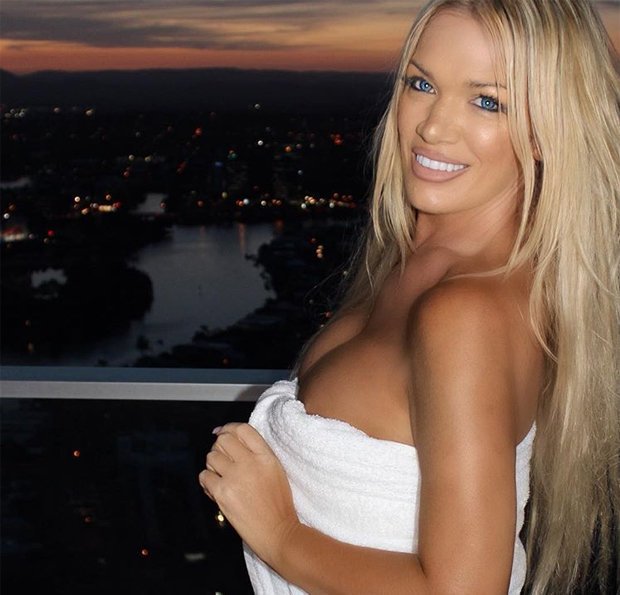 While Gina is used to attracting attention online, she finds it trickier to handle in real life.

The Miss Maxim model admitted she’s actually “the opposite of what everyone sees on Instagram”.

She added: “(I’ve had) six months of awkward situations – sometimes I hide.

“I’m actually shy in reality so I do get embarrassed.” 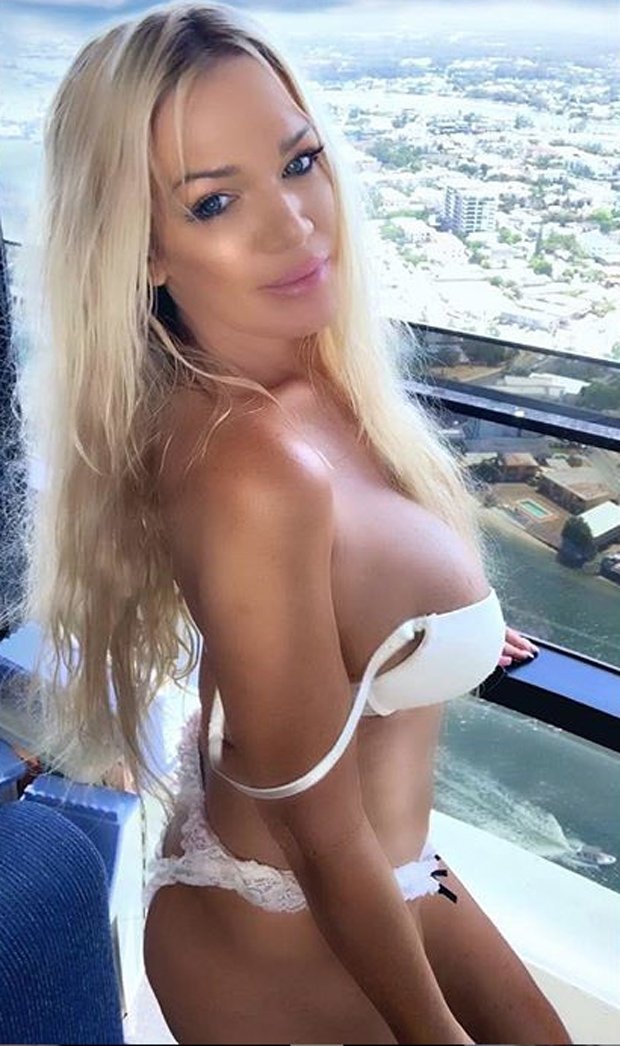 Thankfully, the outside doesn’t seem to get in the way of Gina’s racy upload schedule.

In one of her naughtiest pictures, she stripped off on the balcony of her Surfer’s Paradise home.

As she posed in white lingerie, she risked being spotted by her neighbours.

This didn’t stop the cheeky mum-of-four from shimmying one of her bra straps down her arm. 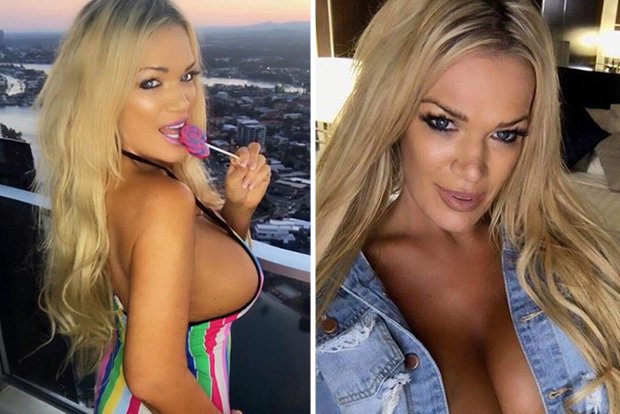 More than 9,200 Instagram users have liked the snap in recent weeks.

Many fans also took the time to leave a comment, with many complimenting Gina on her beauty.

One responder wrote: “You are the hottest ever.”

Another gushed: “Beautiful and lovely, adorable and sexy.”

A third begged: “Marry me please.”