Read on for all this and more with the latest news, gossip and updates from the Emirates. 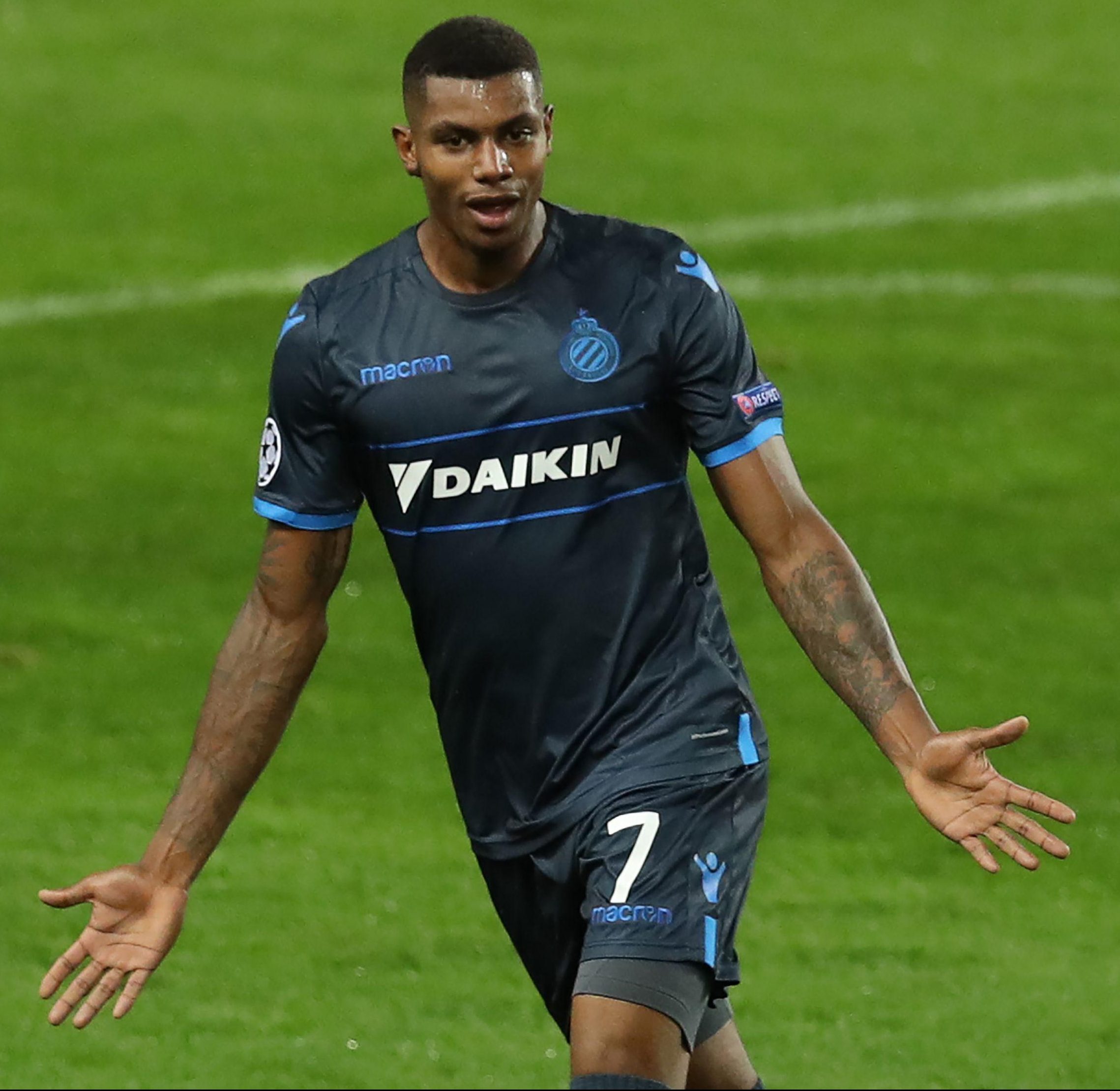 EMERY,  BOARD UP YOUR DEFENCE

ARSENAL fizzed again in the 2-2 draw at Old Trafford – and nearly everything is going in the right direction.

But read our verdict on the Gunners to find out why they still need to fix their defence.

FOR once United showed some respect for those famous red shirts as they twice came from behind for a battling draw.

But it would be stretching the imagination to think the homes side played for Jose Mourinho.

The Arsenal boss has been tracking the Club Brugges striker this season and is weighing up a £15million move in January.

ARSENAL remain firmly in the hunt to sign Lille forward Nicolas Pepe next summer – but they may have to pip Barcelona to the Ivorian’s signature.

And that may mean an Emirates exit for Danny Welbeck, after the England international suffered a horror injury in the Europa League last month.

SANCHEZ NOT THE FASTEST JUAN

ARSENAL flogged Alexis Sanchez in January because they knew he was close to 'burning out' – and now Juan Mata is 'out-sprinting him'.

It is understood the Gunners were having doubts over his long-term fitness and were therefore prepared to let him go in January in exchange for Henrikh Mkhitaryan.

UNAI EMERY has stepped up his search for a left-back over fears Nacho Monreal will depart at the end of the season.

Monreal, 32, is out of contract at Arsenal in seven months and has not agreed a new deal despite talks.

TOFFEES CAN BEAT PALACE TO WELBECK

The England international is currently sidelined and has been told by the Gunners they will not be renewing his current deal which expires next summer.

LAURENT KOSCIELNY suffered no more than cramp when he came off against Portsmouth under-21s – sparking initial fears of another injury setback.

The French defender is being eased back aftre snapping his Achilles.

The ex-Emirates supremo so closely linked to Arsene Wenger takes charge on a deal which runs until June 2020.

UNAI EMERY has decided to release Danny Welbeck on a free transfer at the end of the season, with Crystal Palace now leading the chase for the Arsenal striker.

The Gunners have high hopes of Reiss Nelson, currently on loan at Hoffenheim, stepping up in his place.

LAURENT KOSCIELNY limped off for Arsenal U21s tonight in their Checkatrade Trophy defeat to Portsmouth.

The centre-half is only just easing himself back after seven months out with a serious Achilles injury.

IAN WRIGHT claims for once it is Manchester United in turmoil – leaving Arsenal well placed for a momentous victory.

ARSENAL, Chelsea and Tottenham will battle for Feyenoord wonderkid Orkun Kokcu, according to reports.

The 17-year-old is one of the hottest young talents in Europe and the Premier League big boys are on red alert.

But they are set to face competition from Spurs for the Austrian attacking midfielder.

A STEPH IN THE RIGHT DIRECTION

STEPHAN LICHTSTEINER has achieved legendary status at Arsenal… but it's not because of his form on the pitch.

From tying his team-mates' laces during a game to falling over while trying to celebrate, he always manages to steal the show.

AARON RAMSEY will NOT be getting a new contract offer as Unai Emery ignores fresh calls to keep the Arsenal star.

Rambo is set to leave as a free agent at the end of the season after the club withdrew their contract offer in September.

ADRIEN RABIOT has put Arsenal and Tottenham on red alert by ending talks about a new deal with Paris Saint-Germain.

The stylish midfielder is out of contract at the end of the season and the Ligue 1 champions are keen to extend his stay at the Parc des Princes.

ARSENAL and Chelsea are ready to battle for Real Madrid star Isco – but could face competition from rivals Tottenham.

The three heavyweights have each been linked in the past but his comments could spell bad news.

PIERRE-EMERICK AUBAMEYANG has warned opposing defenders he has only just started after shooting to the top of the Premier League goal charts.

Arsenal’s £60million striker has set his heart on winning the Golden Boot in his first full season in England.