Read on for all this plus more gossip and the latest news from the Emirates.. 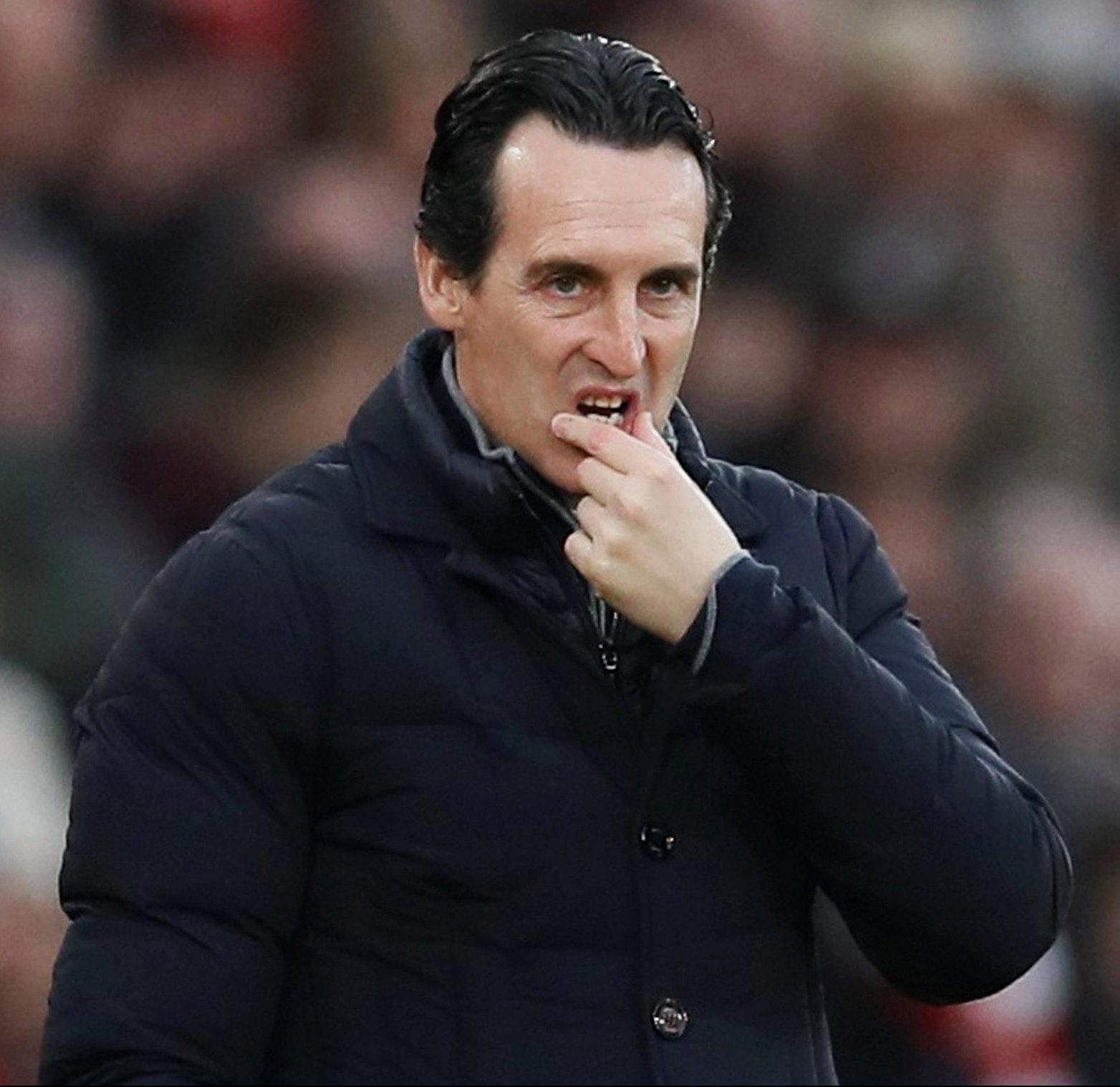 ANGRY Arsenal have slated a "ridiculous" Wednesday 5pm kick-off at home to BATE in the Europa League – as Uefa stuck to strict rules to avoid clashing with Chelsea's tie.

The Gunners' last-32 second leg with the Belarusians must start early and on a different date to the Blues  – causing a headache for supporters needing time off work.

UNAI EMERY says it is unlikely Arsenal will make any signings in January despite their defensive crisis.

Following a huge recruitment drive in summer, the Spaniard said the club are "not in a good situation" to make any more signings.

MESUT OZIL was slammed by Arsenal fans after his "awful" dummy led to Southampton scoring the winner on Sunday.

The score was locked at 2-2 when the German midfielder was put on the pitch to replace Alex Iwobi in the 70th minute.

HEC OF A BLOW

HECTOR BELLERIN is set for weeks on the sidelines after going off at half time against Southampton.

Gunners boss Unai Emery revealed the full extent of the right-back's calf injury in his press conference ahead of Arsenal's game against Tottenham.

ARSENAL have been handed a tie against BATE Borisov in the Europa League.

The Gunners will be confident of progressing having netted ten times in two games against the Belarussians last season, winning 4-2 away and 6-0 at the Emirates.

ARSENAL have been dealt their biggest injury blow yet as Rob Holding has been ruled out for nine months.

The Gunners were left with just one natural centre-back yesterday in their 3-2 defeat at Southampton.

UNAI EMERY is now so committed to three at the back that even with five defenders missing this afternoon he still persisted with the formation which has stood Arsenal in such good stead recently.

Only trouble is that when you have so many players protecting your own penalty area, there is a danger that they all pass on responsibility for clearing the ball. Read our full verdict here.

VON TO A WINNER

The Gunners have the 22-year-old Argentine in their sights for the New Year and contact has already been made with his club.

GRILL ON MENU OF ARSENAL AND SPURS

The Austria star has impressed in the Champions League group stages.

ARSENAL have been hit with further defensive injury setbacks as full-back Hector Bellerin came off against Southampton.

Bellerin received treatment on the pitch just before half-time but did not make it out for the second-half.