It won’t have nearly the same stakes, but the New Orleans Saints, still smarting from an N.F.C. Championship game loss that hinged on a blown pass interference call, will get a shot at revenge against the Los Angeles Rams when the teams face each other in Los Angeles on Sept. 15.

That game, which will undoubtedly be the most anticipated matchup of Week 2 in the N.F.L., was one of 255 matchups announced by the league on Wednesday as it continues to try to turn the unveiling of its schedule into a prime time event.

Here it is, your full 2019 @NFL Schedule! pic.twitter.com/bk7uIT3YcZ

The N.F.L. had previously announced that the Chicago Bears and Green Bay Packers would face off in the league’s season opener on Sept. 5. It will be the 197th meeting of the longtime rivals, and the game will serve as the league’s nod to this being its 100th season.

Beyond the Saints-Rams rematch, there are more than a few games that seem worth circling.

Patrick Mahomes and the Kansas City Chiefs, who came up just short against Tom Brady and the eventual Super Bowl-champion Patriots in the A.F.C. Championship game, will travel to New England for a difficult test in Week 14.

The Jets and their shiny new weapon, Le’Veon Bell, will get a chance to show the Pittsburgh Steelers what they are missing when they host Bell’s former team at MetLife Stadium in Week 16. 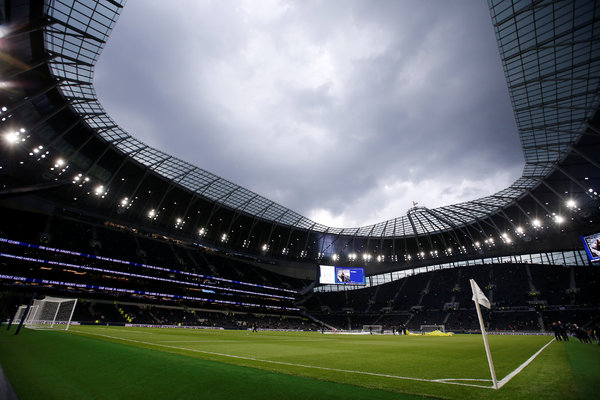 Antonio Brown and the Oakland Raiders will call the brand-new Tottenham Hotspur Stadium home for Week 5 as they “host” the Bears. It will be the first of five international games during the 2019 season. Two will be held at Tottenham Hotspur, two at Wembley Stadium, and one at Mexico City’s Estadio Azteca, even though poor field conditions at the stadium forced a game last year between the Rams and Chiefs to be relocated to Los Angeles. 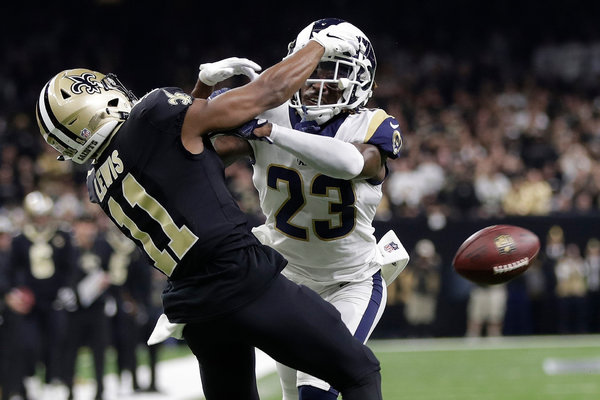 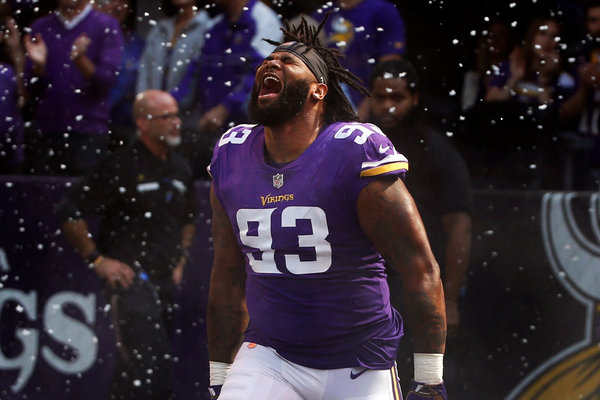 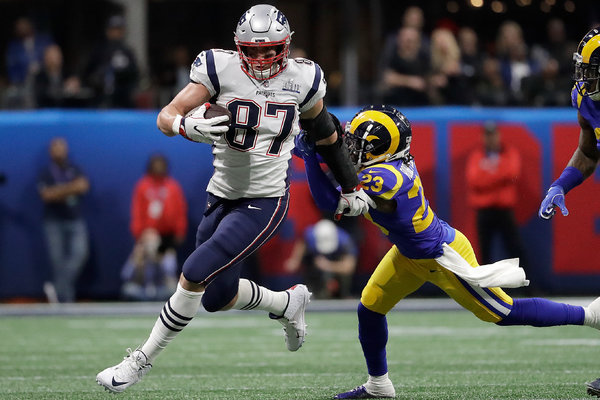 Benjamin Hoffman is a senior staff editor and regular contributor to the Keeping Score column in sports. He joined The Times in 2005. @BenHoffmanNYT • Facebook

There are plenty of ...
Our Partner