The Italian club have been given two years to break even or they will be suspended from either the Champions League or Europa League for 12 months. 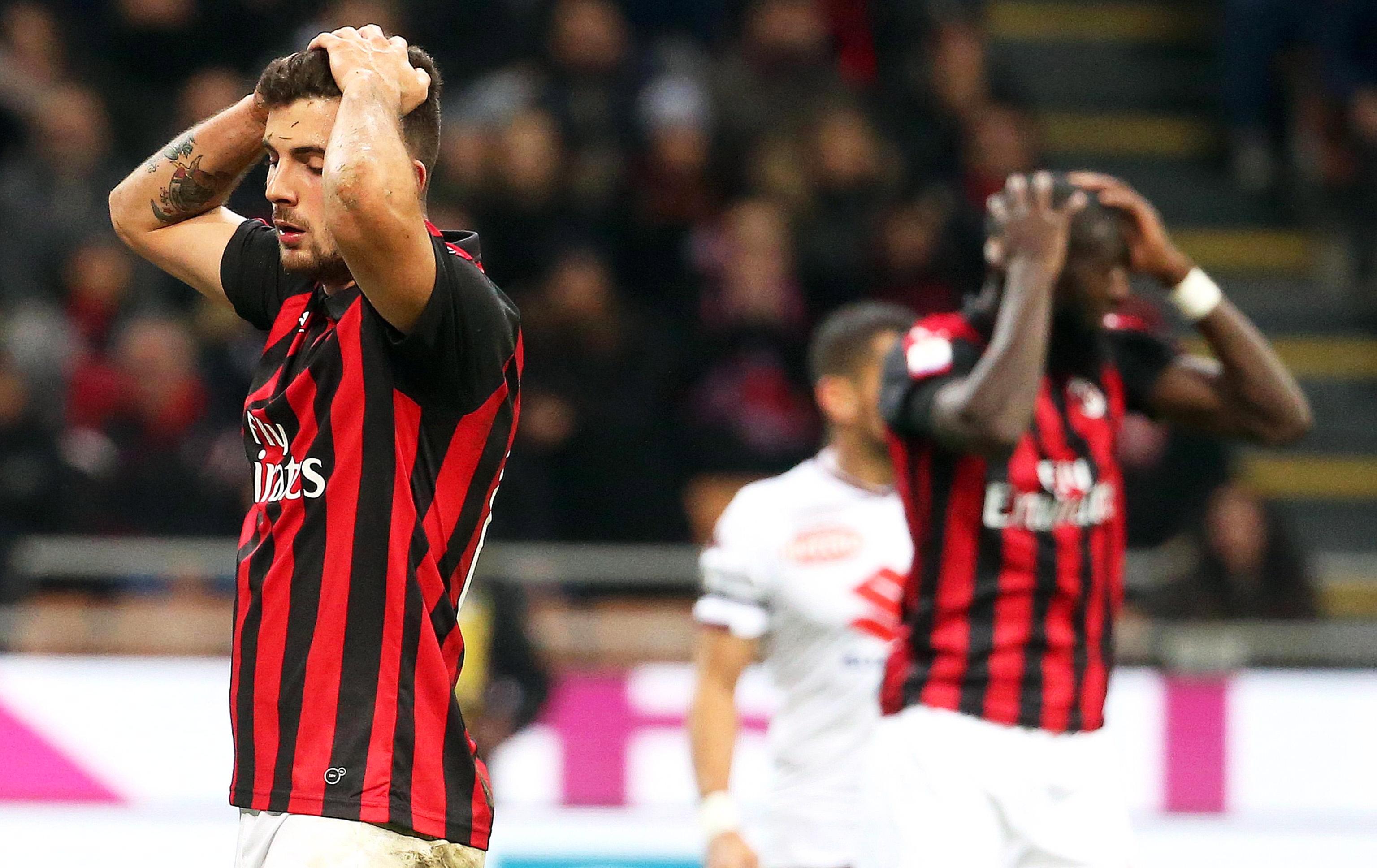 Uefa also hit them with a £10.7million fine and imposed a reduced limit on the amount of players Milan can register for European competitions for the next  two seasons.

They will only be able to register 21 players in their squads for the next two campaigns, four fewer than other clubs.

The sentence relates to their conviction for breaching FFP rules last season which initially saw Milan banned from Europe this season.

That ruling was overturned by the Court of Arbitration for Sport in July, who sent the case back to Uefa calling for more proportionate sanctions. 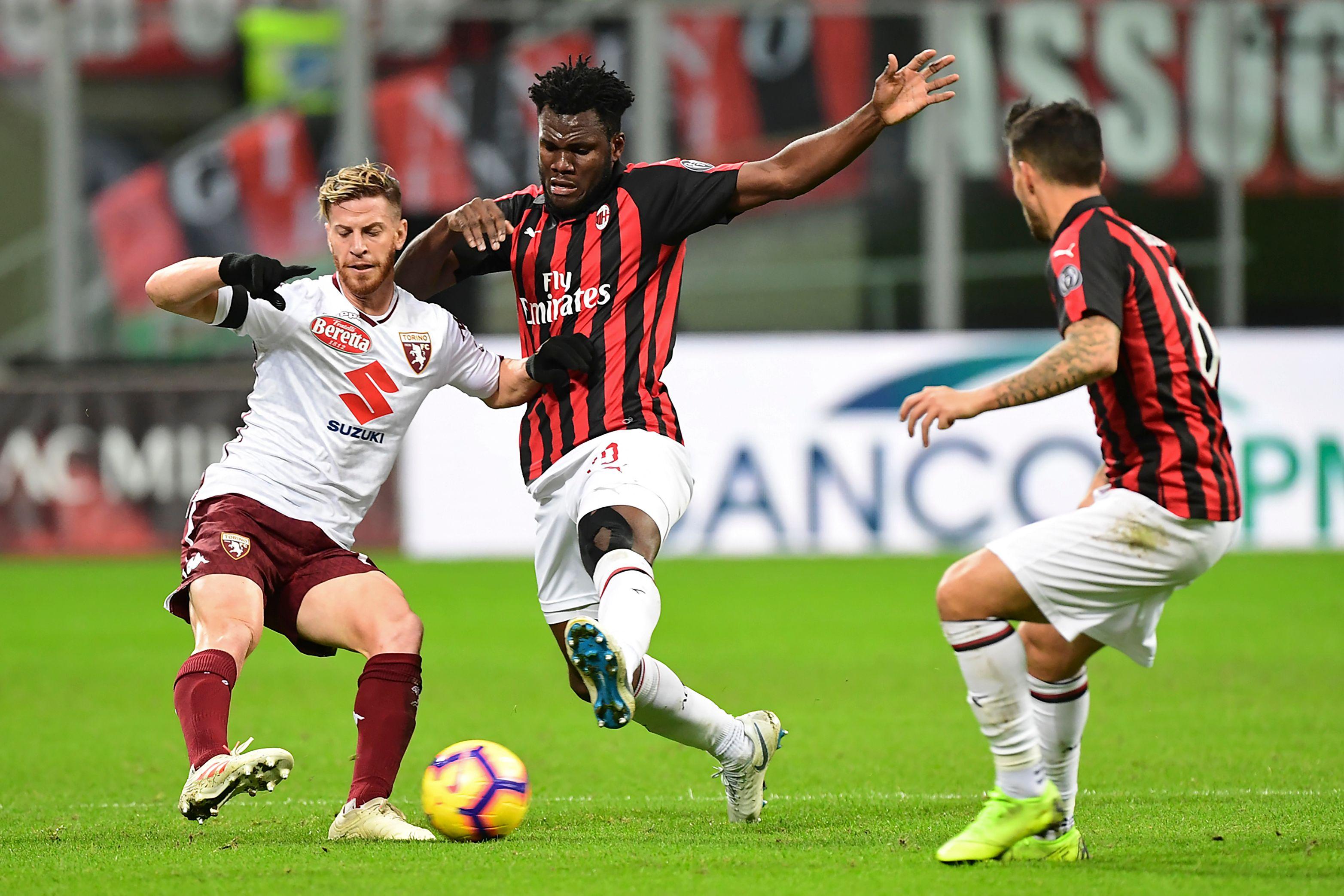 European football's governing body have now come back with their new penalty – which at least gives Milan a chance to break even before a ban is imposed.

But if the Italian giants do not get their finances in order by the end of June 2021, they will be excluded.

A Uefa statement said: "The Adjudicatory Chamber of the Club Financial Control Body (CFCB) has taken a decision in the case of the club AC Milan following the decision of the Court of Arbitration for Sport (CAS) panel in CAS 2018/A/5808 AC Milan v. UEFA to refer the matter to the CFCB for the imposition of a proportionate disciplinary measure for the club’s breach of the UEFA Club Licensing and Financial Fair Play Regulations, in particular the break-even requirement.

"Accordingly, should the club not be break-even compliant at 30 June 2021, it will be excluded from participating in the next UEFA club competition for which it would otherwise qualify, in the two seasons 2022/23 and 2023/24.

"The club will also have EUR 12 million of its UEFA revenues from the 2018/19 UEFA Europa League withheld and will not be permitted to register more than 21 players for participation in UEFA competitions in the 2019/20 and 2020/21 seasons.

"This decision may be appealed to the Court of Arbitration for Sport, in accordance with Article 34(2) of the Procedural rules governing the UEFA Club Financial Control Body, as well as Articles 62 and 63 of the UEFA Statutes."