The Canadian remains in an induced coma after surgery and his condition has been described as "stable, but critical." 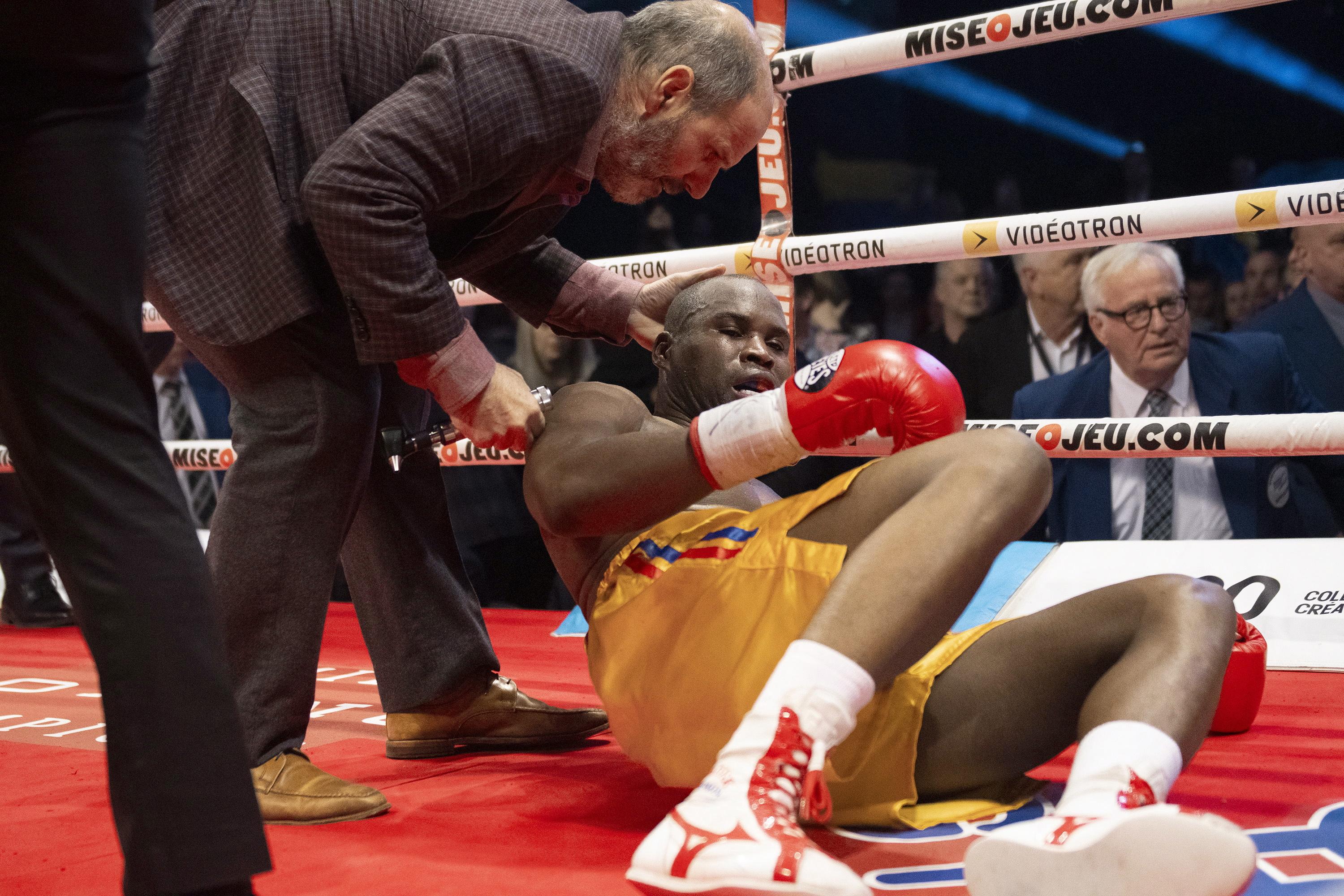 The 41-year-old was rushed to hospital after he was brutally knocked out in the 11th round of the title fight.

And Dr Alexis Turgeon, specialist in the intensive care unit, has given an update on Stevenson's condition.

He said: "Mr Stevenson underwent surgery on the night of Saturday to Sunday and has since been admitted to the intensive care.

"He suffers from severe traumatic brain injury. His situation is still stable under the circumstances, but critical." 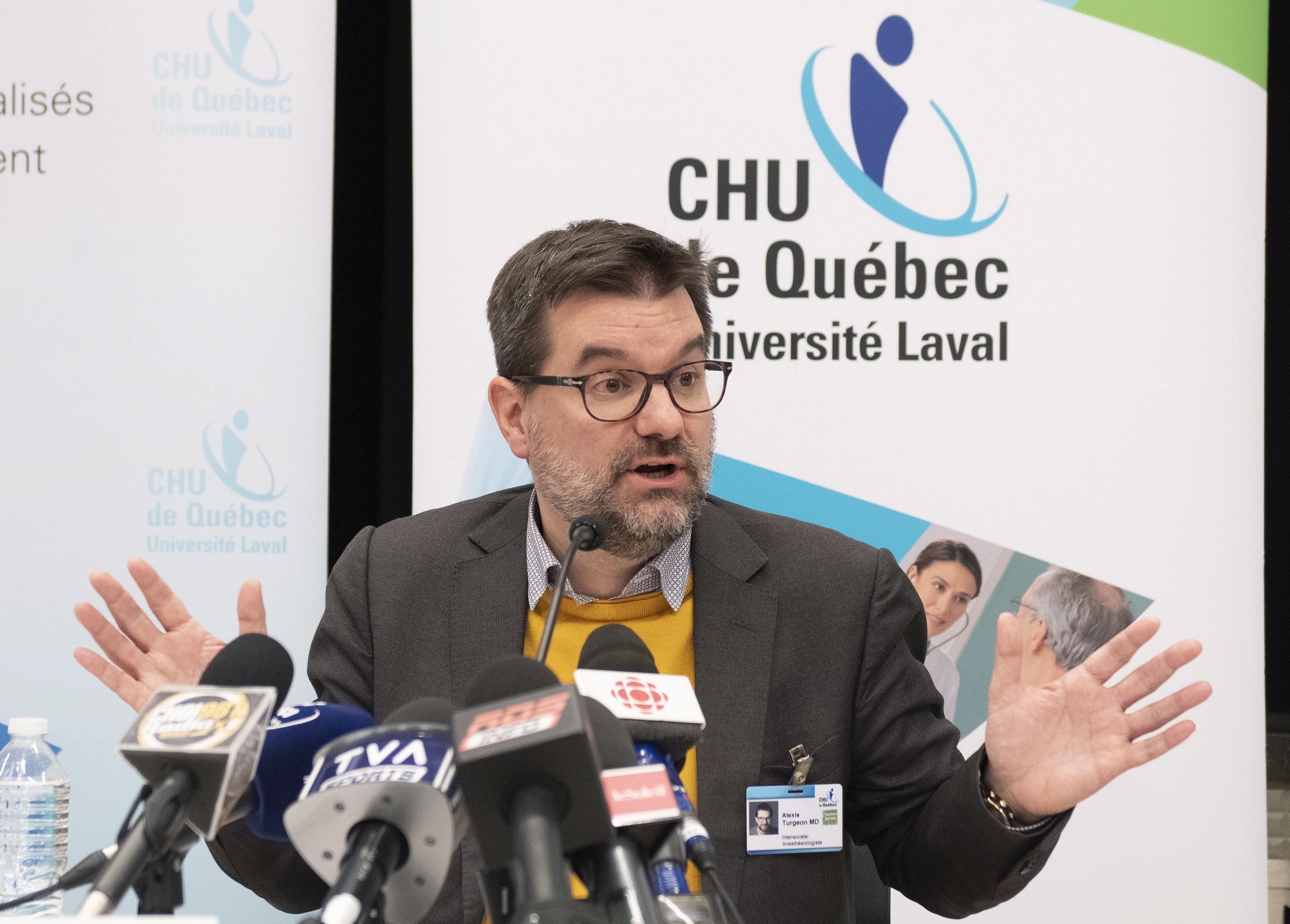 But the doctor is unable to predict the long-term damage from the injury at this early stage.

"It is too early to comment on Mr Stevenson's long-term prognosis."

The 41-year-old has his family with him at the hospital in Quebec and they have thanked fans for their supportive messages. 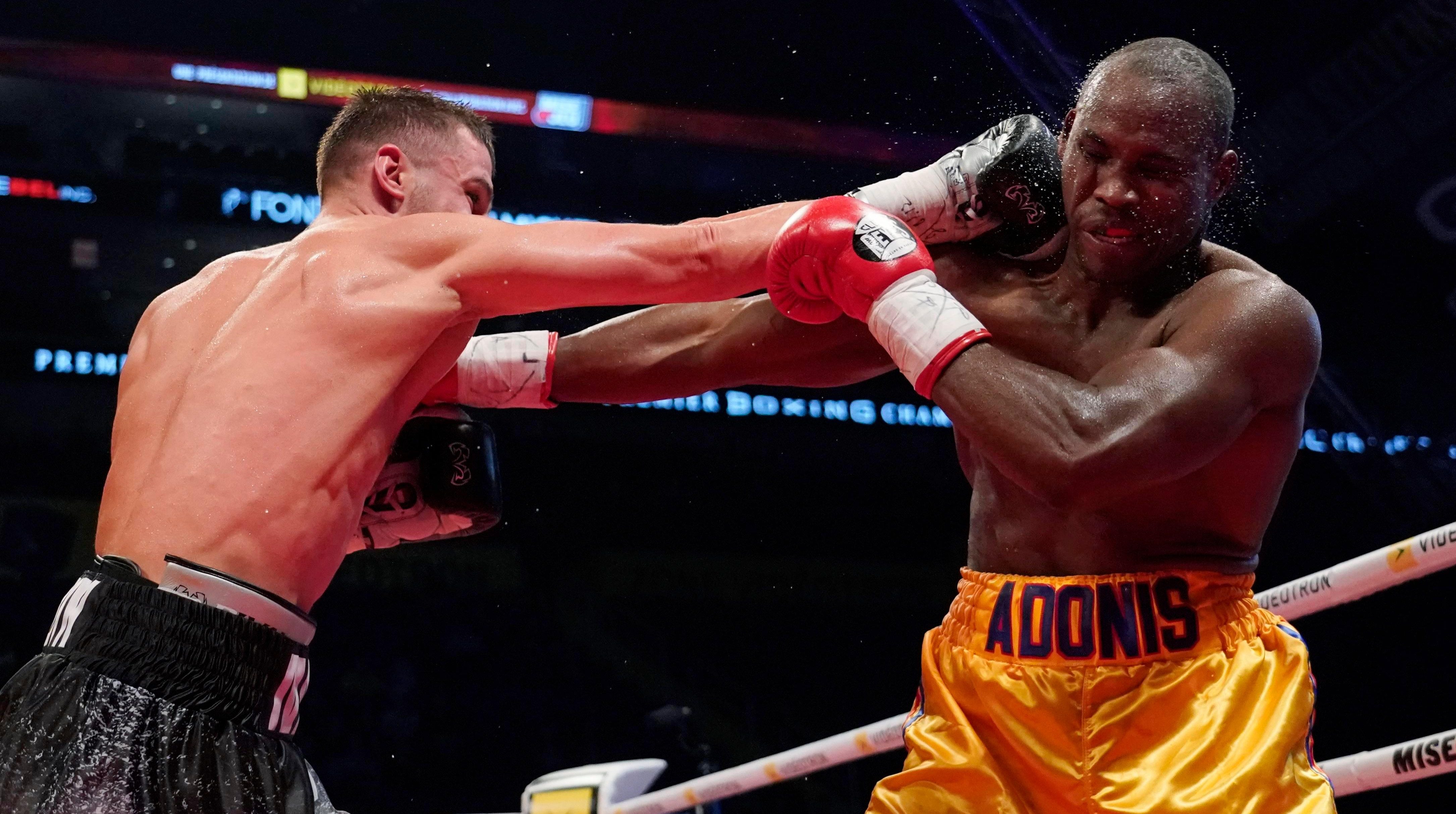 Stevenson's five-year reign as the WBC light-heavyweight champion came to an end after a brutal barrage of punches from Gvozdykv.

The 41-year-old crashed to the canvas as he suffered his first defeat in the ring since 2010. 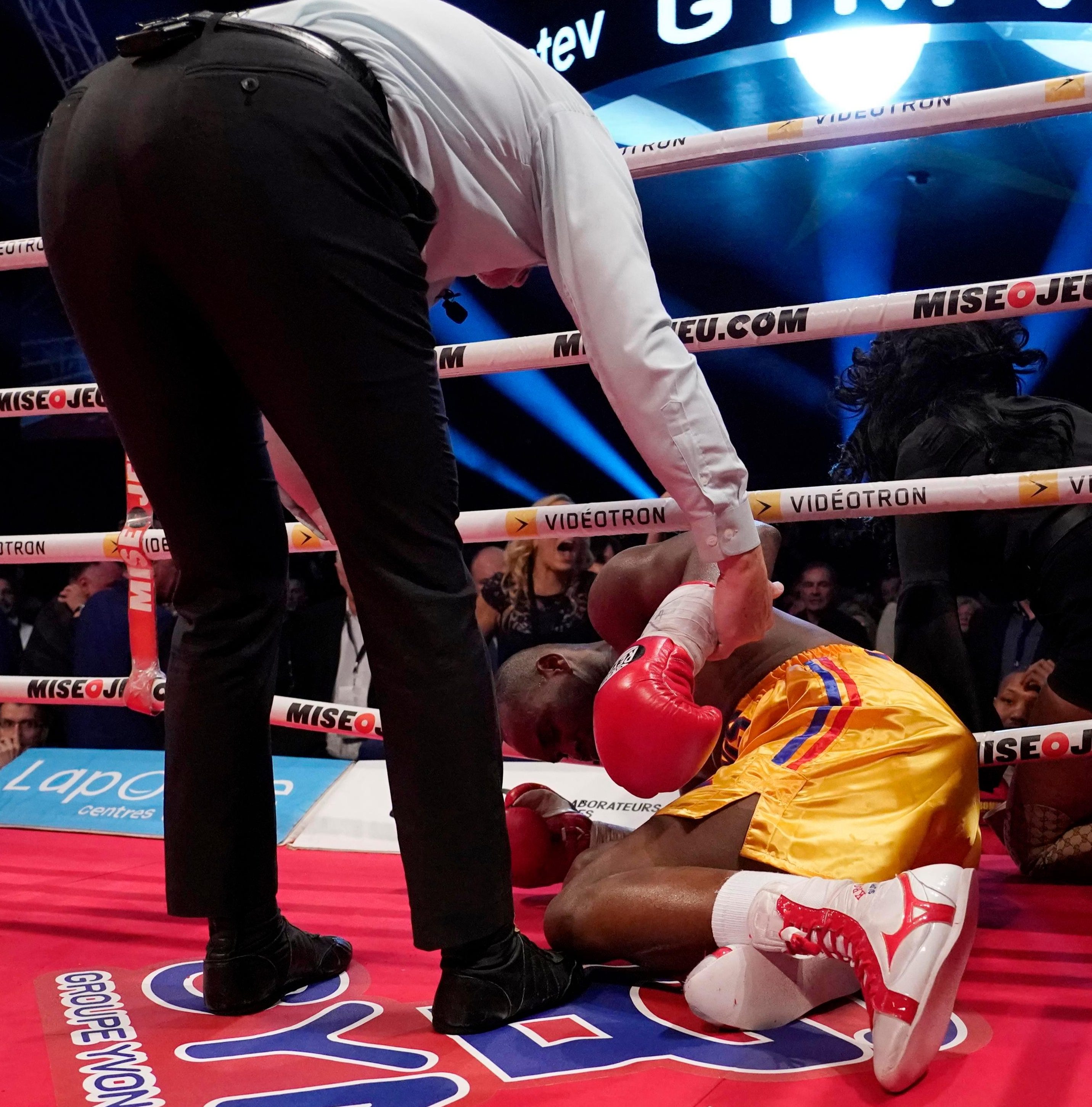 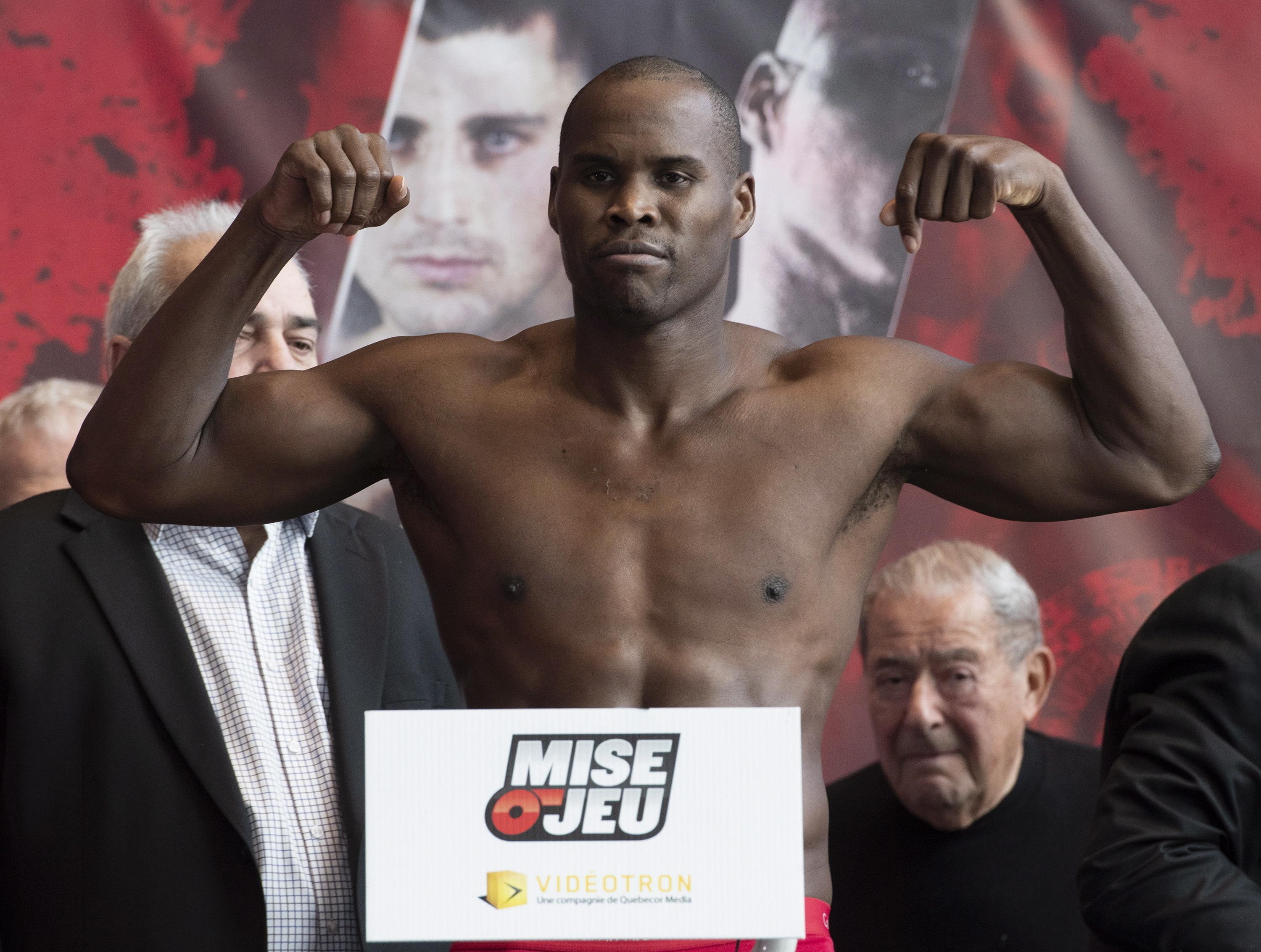