BAD-BOY boxer Adrien Broner has been jailed for seven days for violating his probation from a 2018 sexual assault case.

Broner was arrested in March this year in Miami for drink-driving. 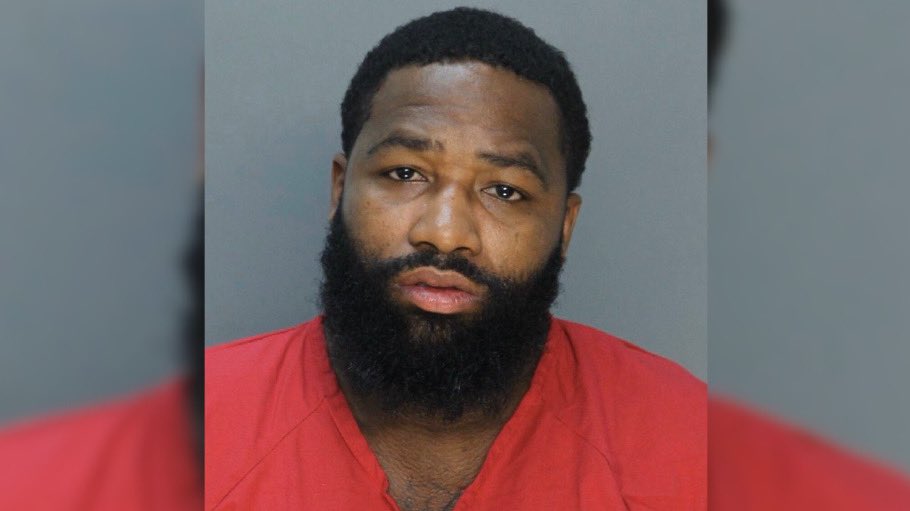 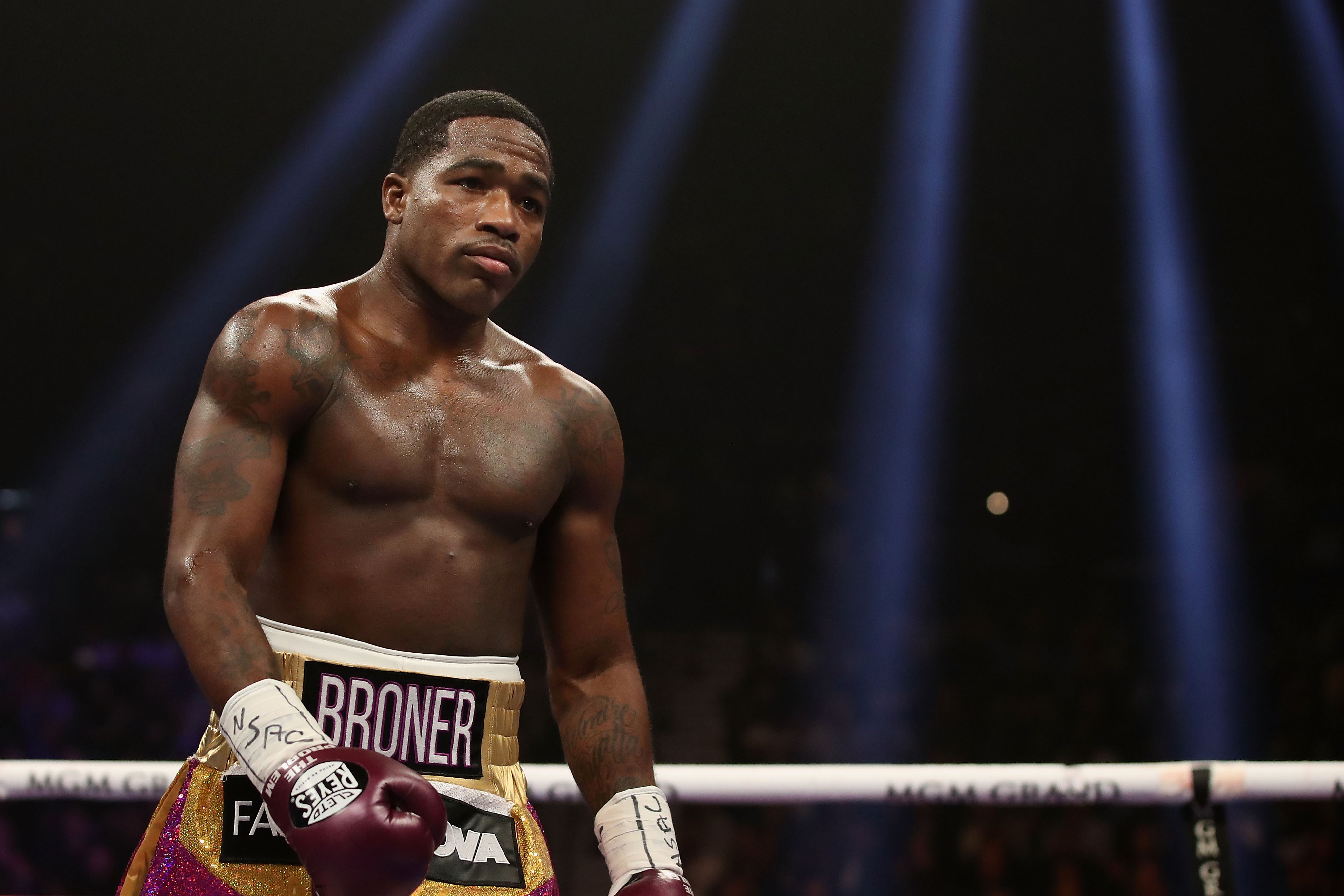 A now, according to Cleveland.com, the former four-weight boxing world champ will spend time behind bars.

Judge Sherrie Miday hoped it would serve as a "wake-up call" to the 31-year-old, who admitted he is "struggling" with personal issues.

A 35-year-old woman alleged that he sexually assaulted her in a nightclub.

In 2019 Broner pleaded guilty to assault and unlawful restraint, both misdemeanors.

He was also given two years probation – which now he has broken meaning a spell in Cuyahoga County jail.

Broner has an impressive 33-4 record in his career – but the fading star hasn't won a fight since 2017. 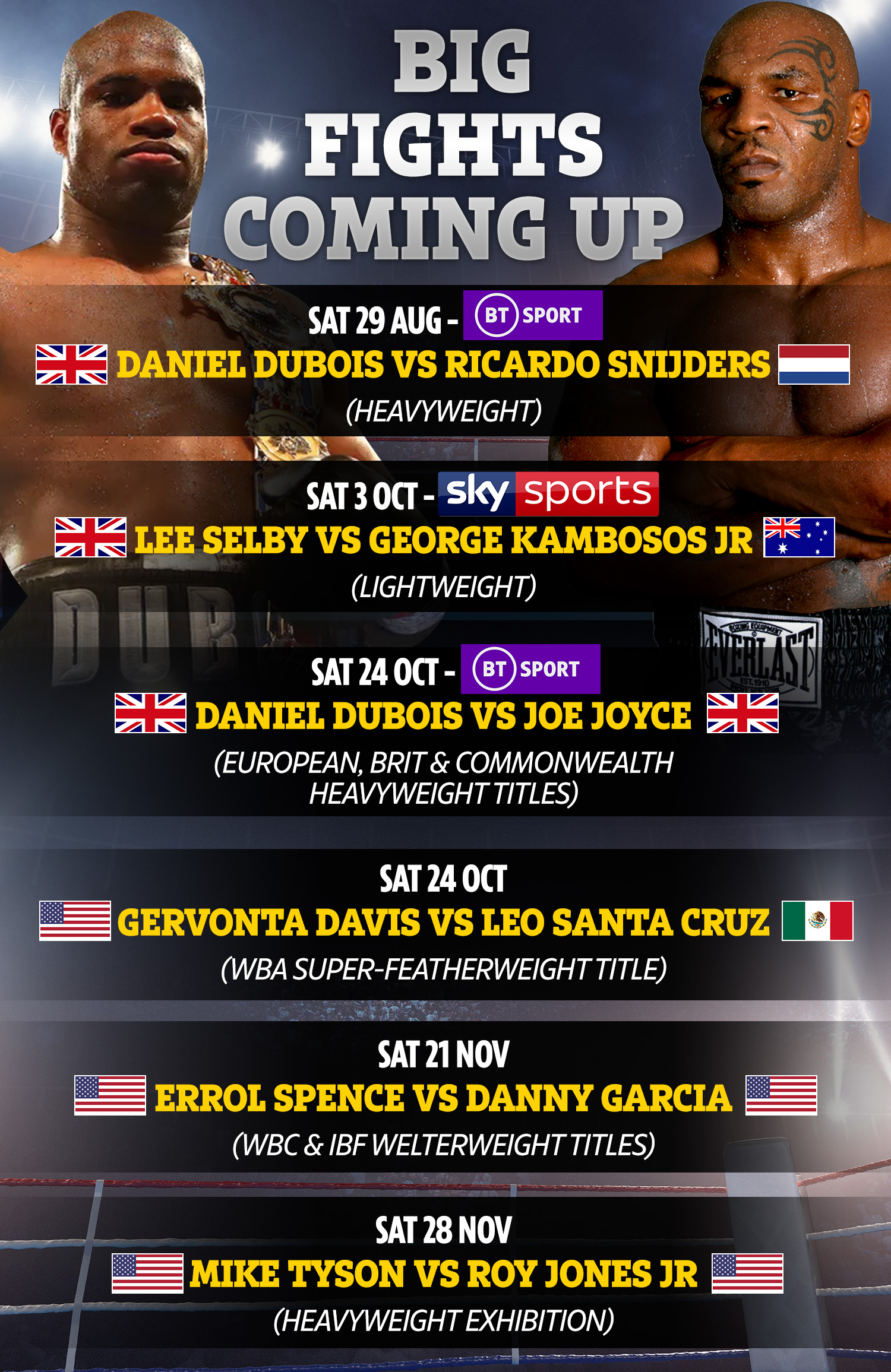 His last victory came in February of that year when he defeated Adrian Granados in the tenth round in Cincinnati, Ohio.

Since then he has lost to Mikey Garcia, before drawing with Jessie Vargas.

And his most recent fight was in January 2019, when he was defeated by veteran superstar Manny Pacquiao in Las Vegas.

This is not the first time that the man nicknamed “The Problem” has been in trouble.

He was arrested in 2008 for allegedly intimidating a witness before charges were later dismissed.

He pleaded guilty to disorderly conduct in 2013 and was also charged with battery in Miami that same year.

Broner was cited for misdemeanour battery after allegedly choking a Las Vegas waitress three years ago.

Also in 2016 he was charged with aggravated robbery in Hamilton County, Ohio, and accused of robbing a bystander at a bowling alley.